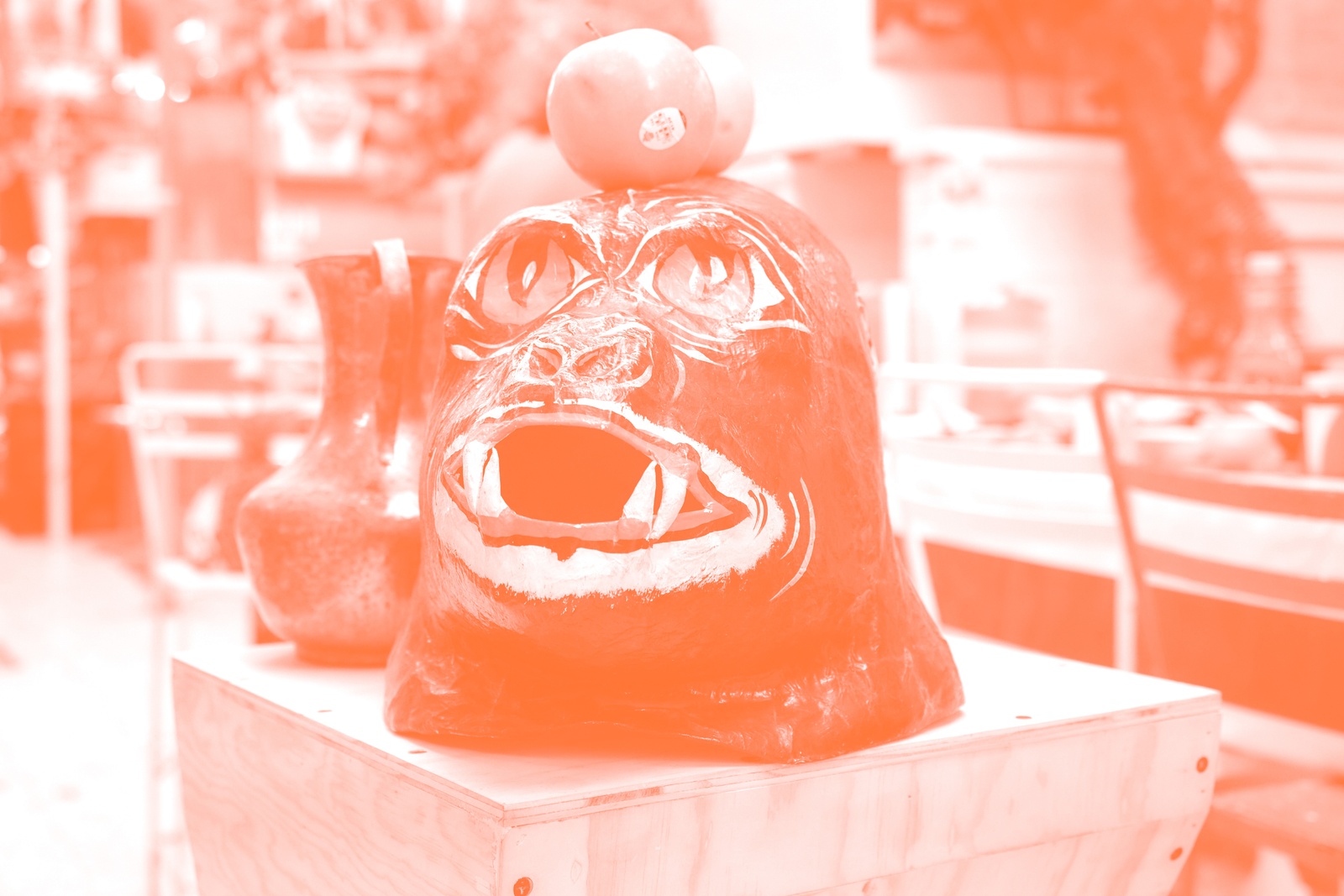 As part of the project Museos en común, a series of lectures, panels and workshops invite national and international voices to discuss the “common”, and their experiences in linking communities with cultural practices. The public program is based on four axes: What is common? Common Places, Common Actors and Common Learning and Knowledge.

In this third axis, Massimiliano Mollona, Pacho Paredes, Ana Laura López de la Torre, and Mary Anderson will address the role of agents or individuals who promote the construction of common goods, as well as links with communities from artistic and architectural practices, cultural and educational institutions.

Massimiliano Mollona
Writer, filmmaker, and anthropologist, Mollona is associate professor at the Department of the Art (DAR) at the University of Bologna and Visiting Fellow at Goldsmiths University (London). He has a multidisciplinary background in economics, anthropology and visual art, and his work focuses on the relationship between art and political economy, with a specific angle on work, class, and post-capitalist politics. His fieldworks combine pedagogy, artistic prefiguration, and activism. He is a co-founder and active member of the collectives freethought; the Institute of Radical Imagination (IRI); and the Laboratory for the Urban Commons, (LUC) Athens.

Ana Laura López de la Torre
Artist, educator and writer, López de la Torre lives and works in Uruguay. She studied a master’s degree in Critical Practice of the Arts at Central St Martins College of Art & Design. Her work is developed in local contexts and seeks to contribute to the production of the common and the strengthening of local autonomy. Most of her work has been produced together with other artists, community organizations and people with diverse life experiences and trajectories. She taught classes at the University of the Arts London, was director of the Florencio Sánchez Cultural Center in Villa del Cerro in Montevideo and is currently a professor at the Faculty of Arts of the University Universidad de la República.

Pacho Paredes
Director of the Museo Universitario del Chopo since May 2012 and member of the Association of Art Museum Directors, Paredes holds a master’s degree in art history from the facultad de Filosofía y Letras de la UNAM, as well as a doctorate in Humanities Cum Laude from the Rovira i Virgili University of Tarragona, Spain. In 2015, he was academic coordinator of the diploma course “Experimentación y disenso: culturas subterráneas y heterodoxas en México 1956-2003”, at the FCPyS. From 2005 to 2012 he directed the Casa del Lago, revitalizing it as a center for contemporary culture through a program based on experimentation and transdisciplinarity. He founded the international festival Poesía en Voz Alta. During 2004 he was advisor to the Coordinación de Difusión Cultural de la UNAM.

Mary Anderson, member of Assemble
Assemble is a multi-disciplinary collective working across built environment disciplines including architecture, research, design and public art. Founded in 2010 to undertake a single self-built project, Assemble has since delivered a diverse and award-winning body of work, whilst retaining a democratic and co-operative working method. Assemble champion a local and committed way of working which positions the architect as part of an on-going conversation.

Mary Anderson is an interdisciplinary designer at Assemble whose work explores craft and its experiential outcomes at different scales. This year she has delivered the public art commission Dreamachine, creating a demountable structure for the touring immersive experience. Current projects include the renovation of council offices into free and low-cost workspace for community groups and charities, designing a cluster of artist houses on the remote island of Fogo in Canada and converting a brutalist oil-store into workshops at the University of Cambridge. 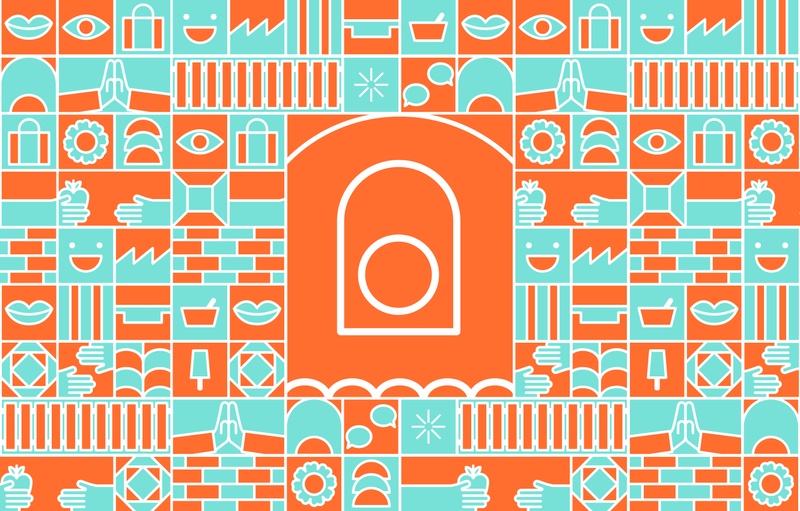 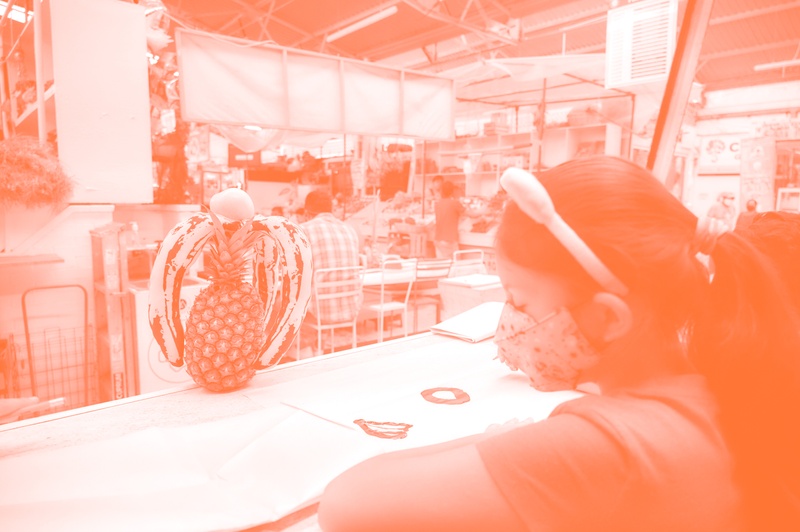 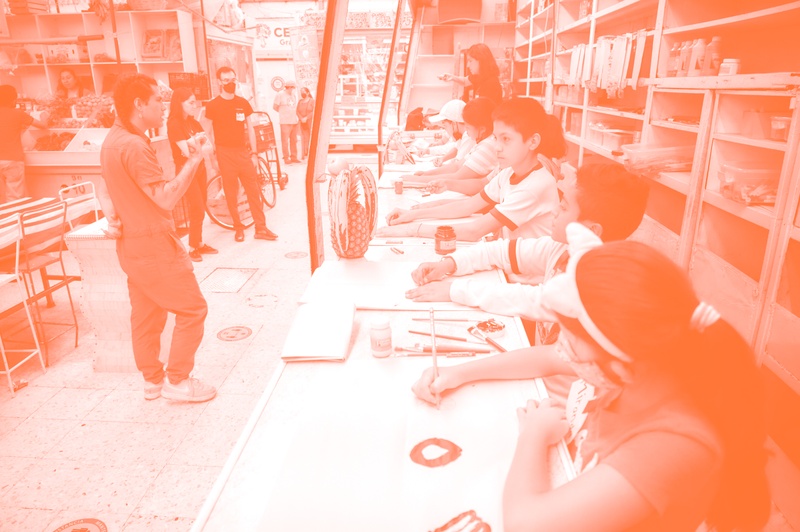 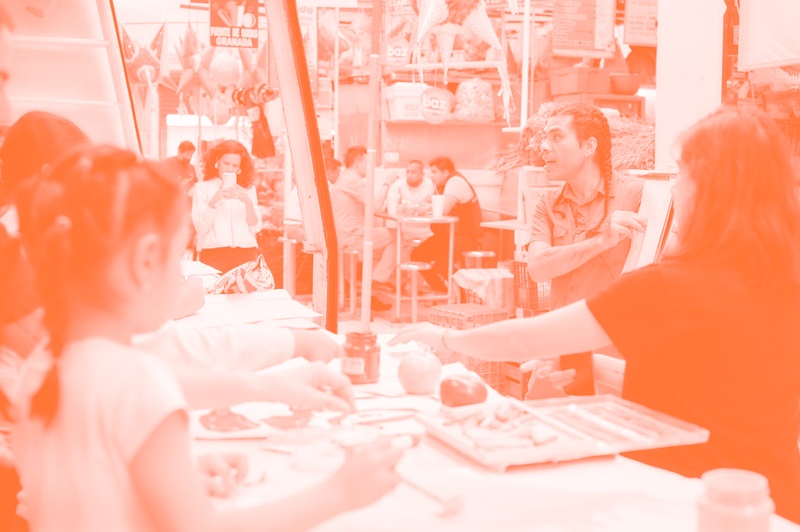 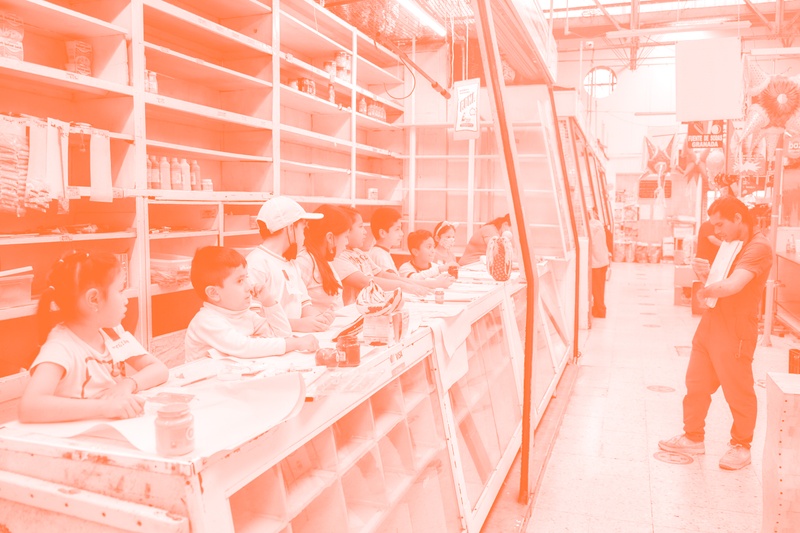 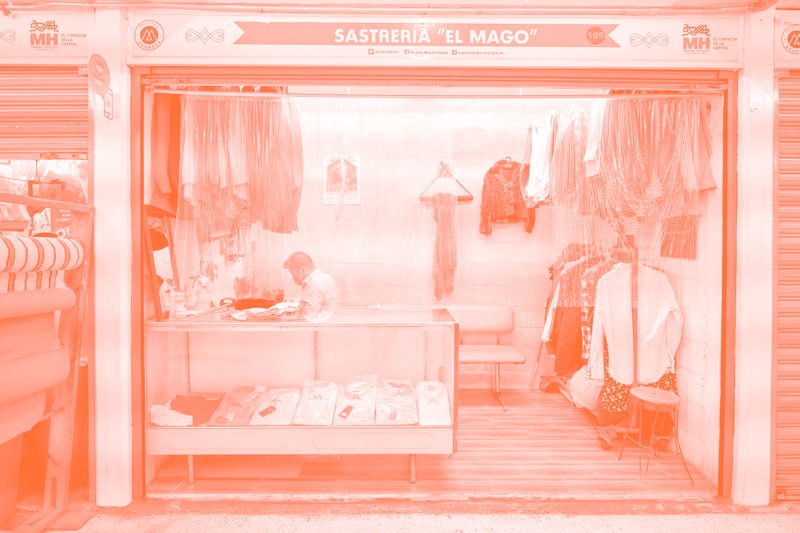 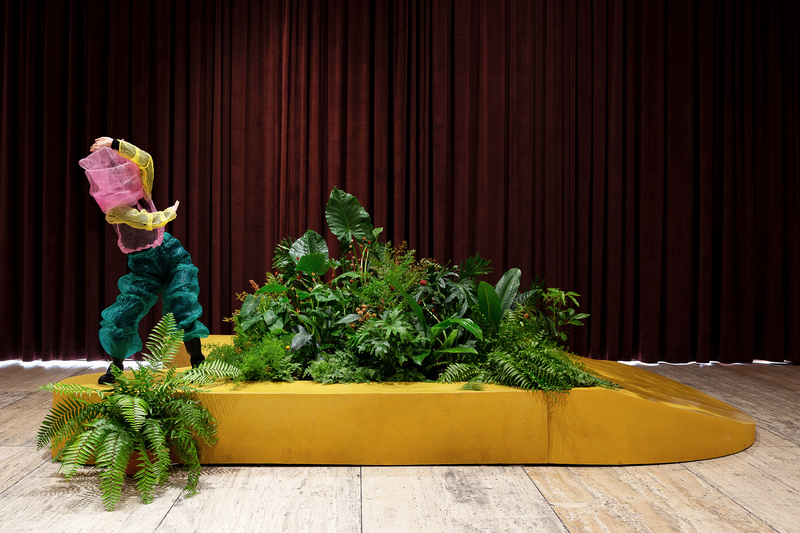