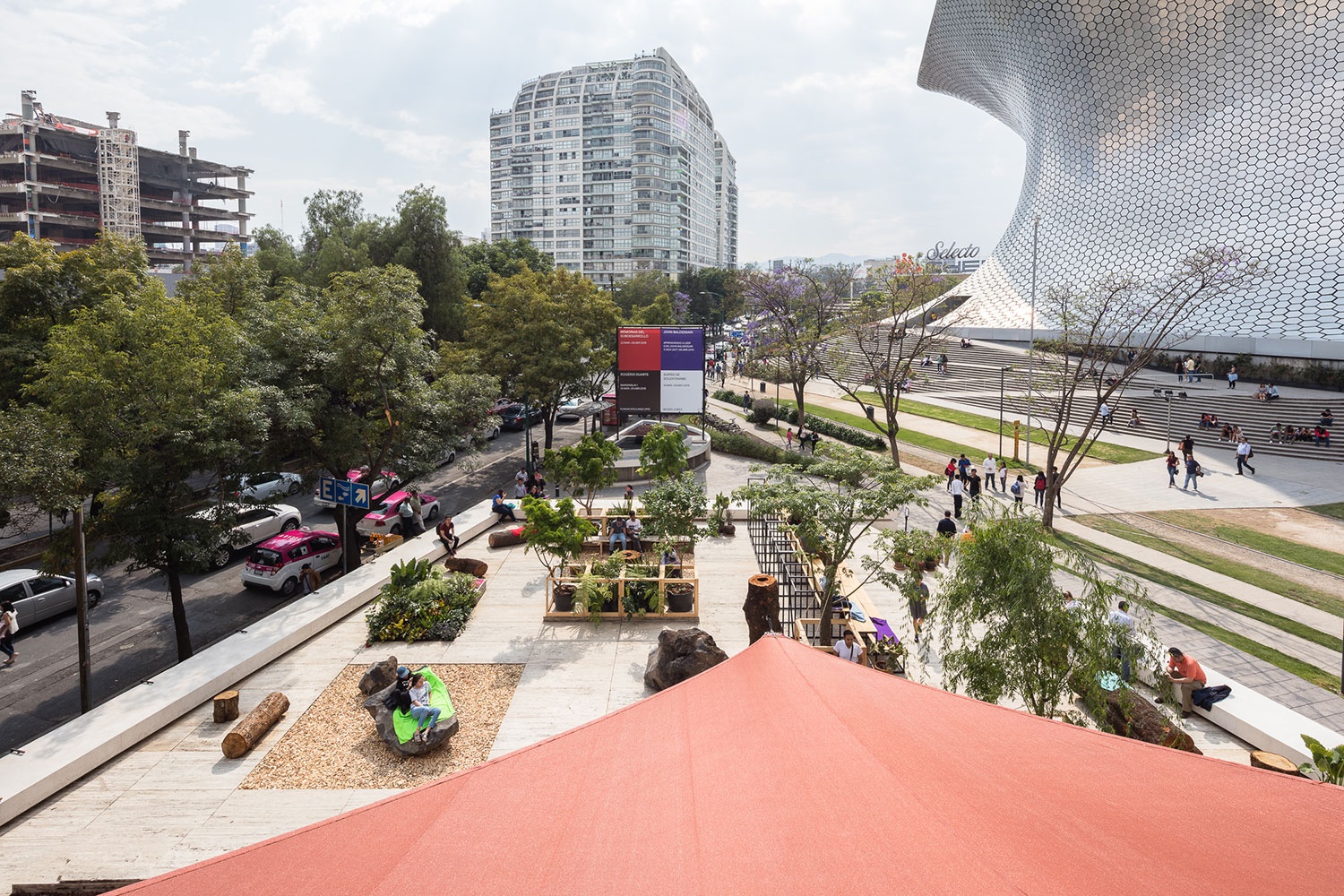 Next
Previous
FRITZ HAEG & NILS NORMAN: PROPOSALS FOR A PLAZA

Proposals for a Plaza is a collaborative project by artists Fritz Haeg (US, 1969) and Nils Norman (UK, 1966). Commissioned as part of the Agora: Blueprints for a Utopia series, the temporary sculptural installation invites the public to imagine and participate in an alternative vision for the museum’s plaza.

The project is inspired by the outdoor spaces of Mexico City, with elements drawn from formal parks, informal uses of open spaces, and the zones of indigenous wilderness that surround the city. Seating and sleeping areas, a kiosk and a fire circle, a seating platform and outdoor rooms welcome people to contemplate, congregate, rest and play.

The design is guided by principles laid out in the 1977 book A Pattern Language: Towns, Buildings, Construction by Christopher Alexander. An influential thinker in alternative design, Alexander and his colleagues at the University of California Berkeley’s Center for Environmental Structure developed a series of patterns, or instructions, that promote the creation of more humane spaces, from large-scale urban planning down to the smallest details of a domestic interiors. The social and ecological concepts of Alexander’s book emerged from the late ’60s and early ’70s countercultural movements, centered in Berkeley. Of the 253 patterns, Norman and Haeg have selected 17 to “perform” on the plaza at Museo Jumex.

Proposals for a Plaza is accompanied by a series of events for families, residents, workers, dog walkers and other communities in the local area, and collaborations with urban design agencies to discuss public space in the city.

This publication explains how this project emerged that encouraged coexistence in public space. Proposals for a Plaza was a collaborative project by artists Fritz Haeg (US, 1969) and Nils Norma... 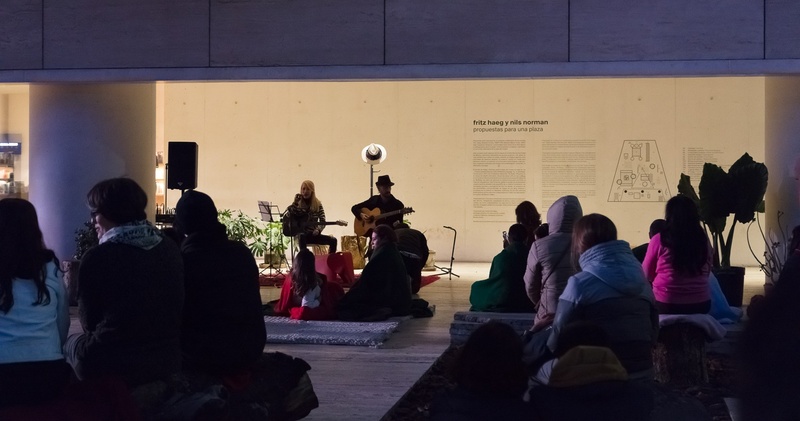 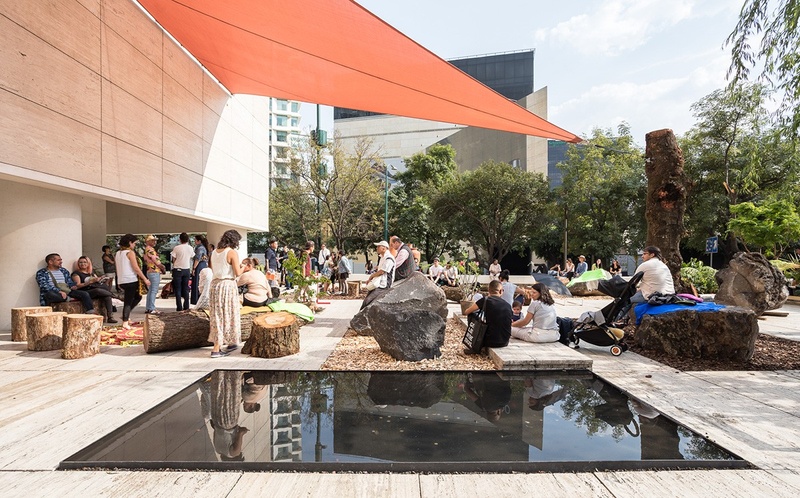 CONVERSATIONS AT THE PLAZA 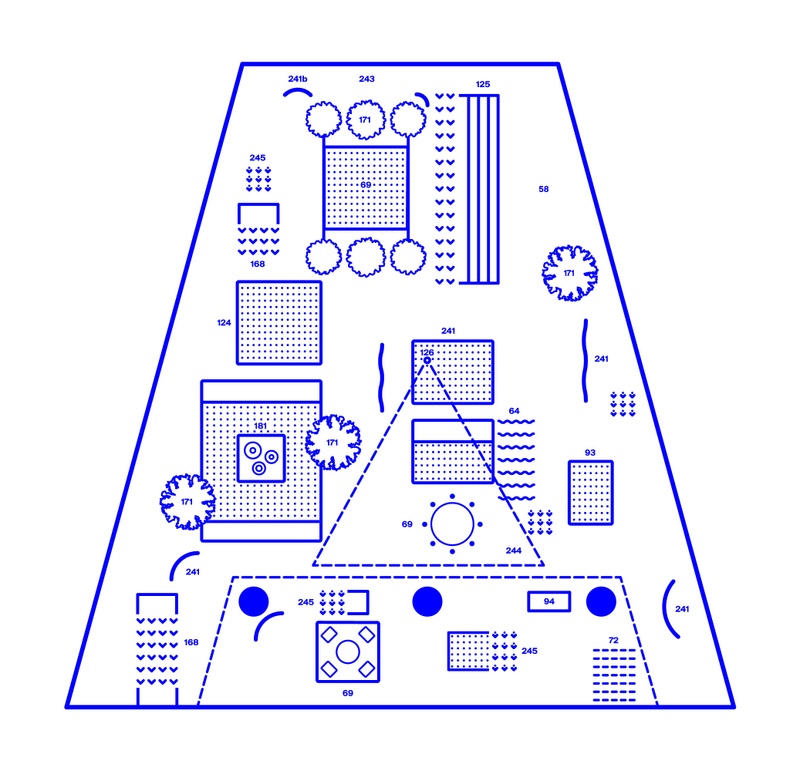 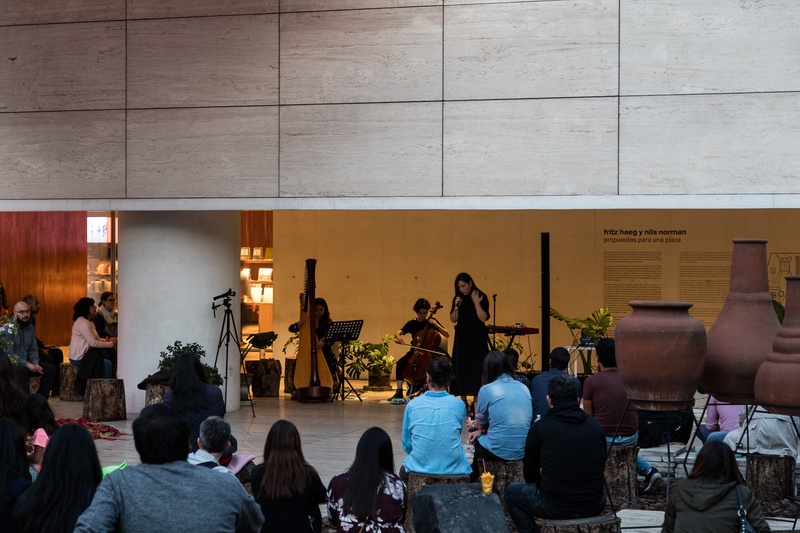 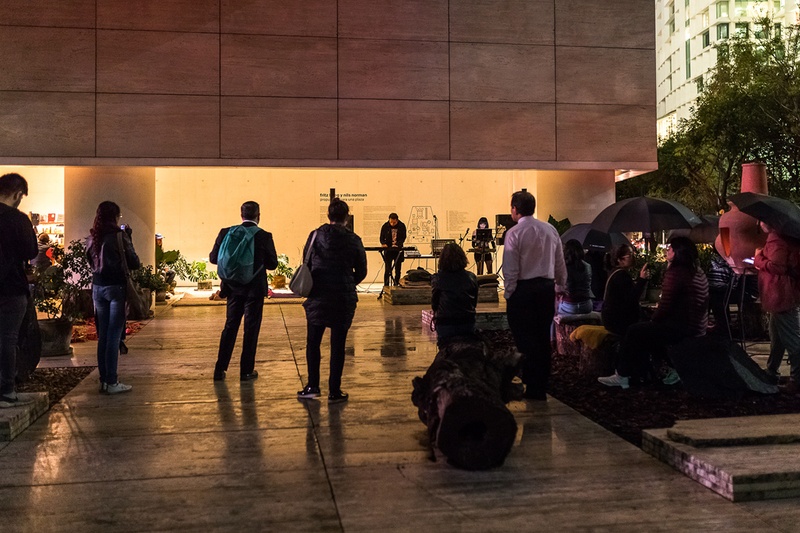 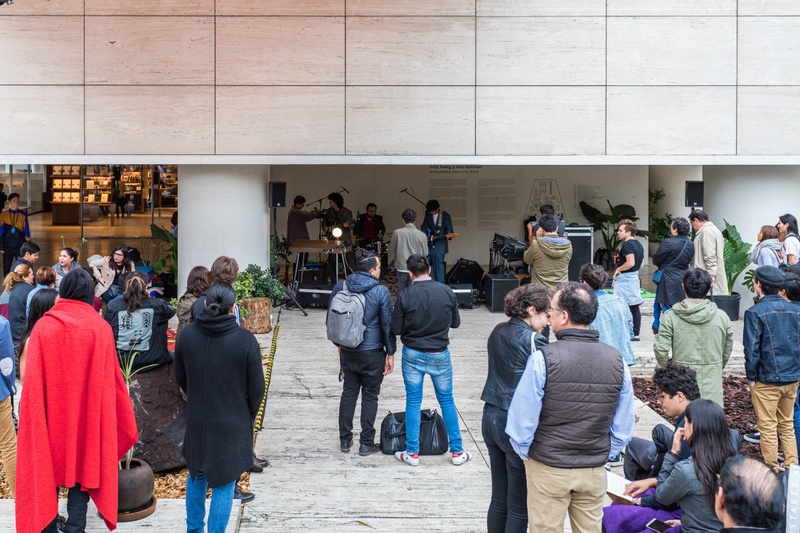 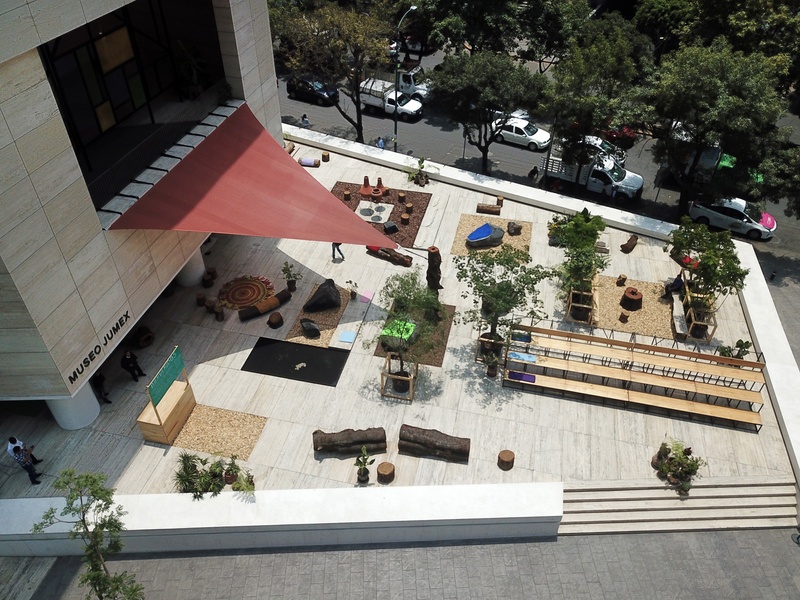 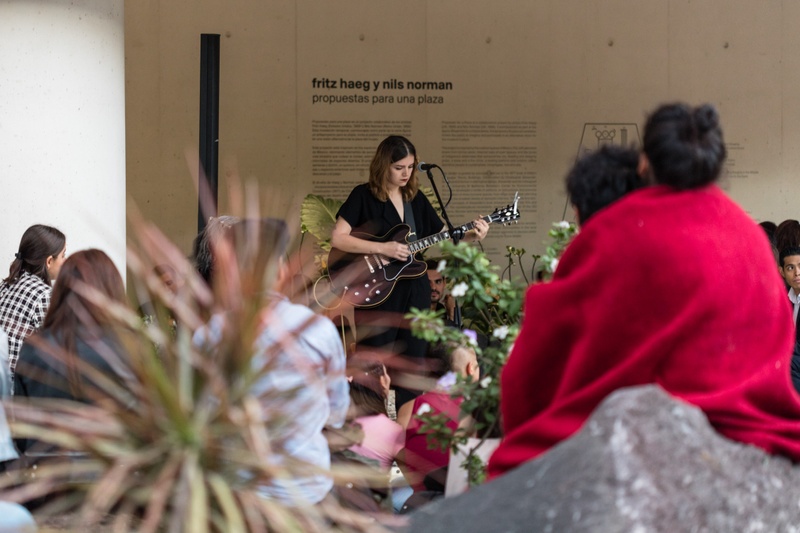 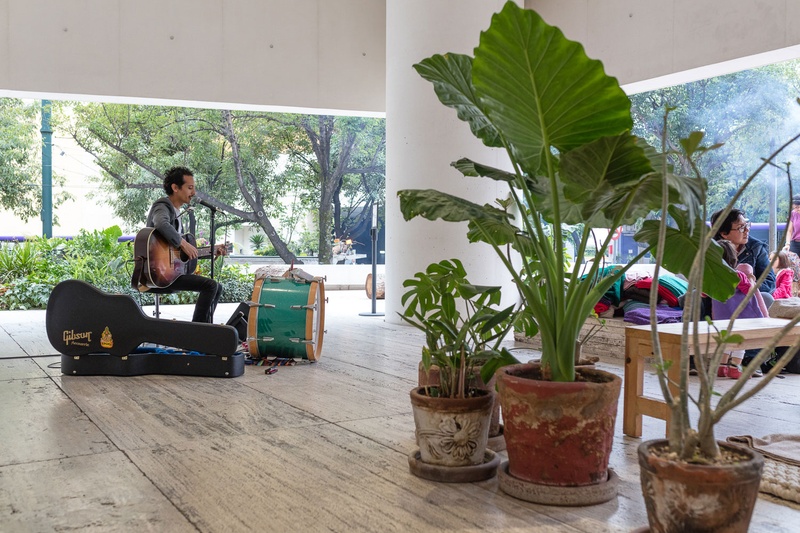 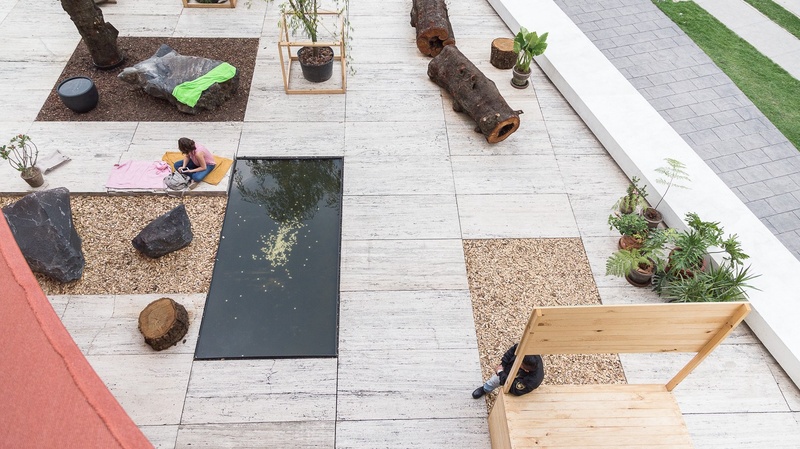 CARNIVAL: ACTIVATIONS IN THE PLAZA 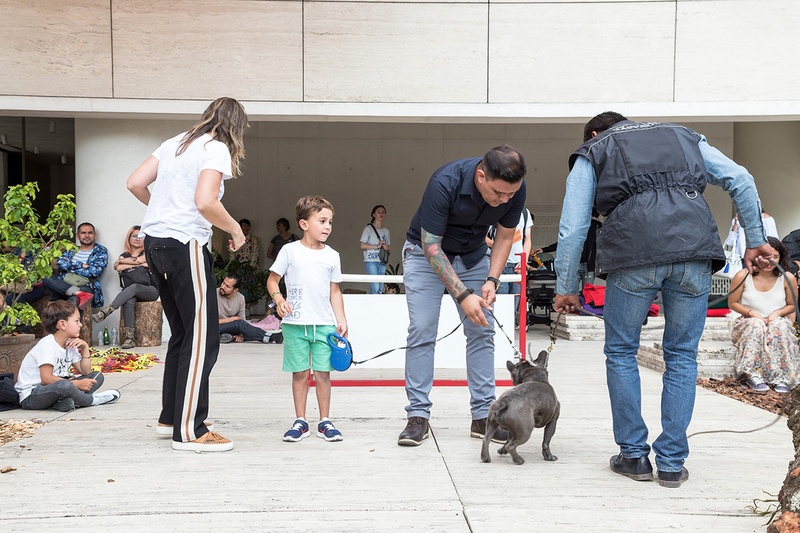 SESSIONS:
HOW TO CONNECT WITH YOUR DOG: TRAINING AND COMMUNICATION 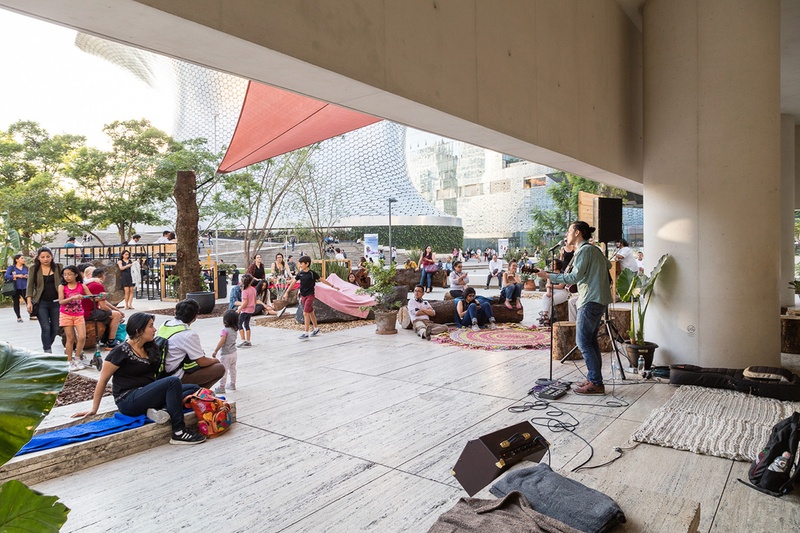 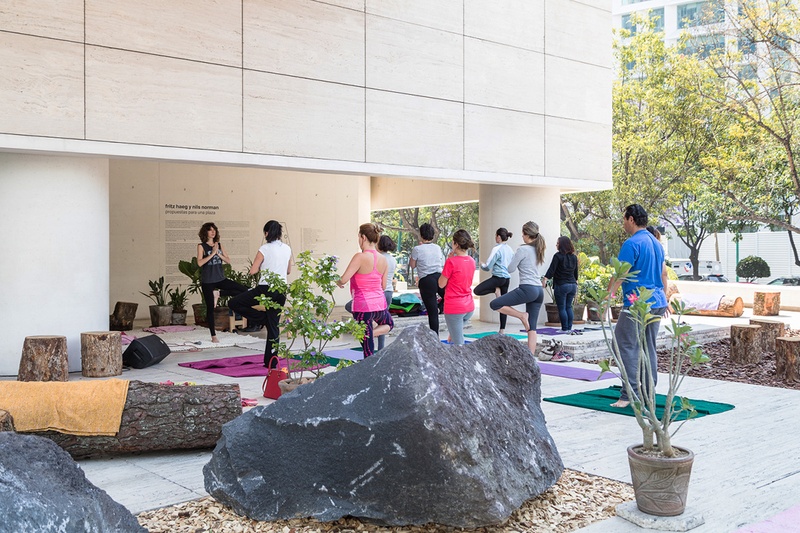 SESSIONS:
HOW TO LIVE WITH YOUR BODY: BODY EXPRESSION, YOGA AND MEDITATION 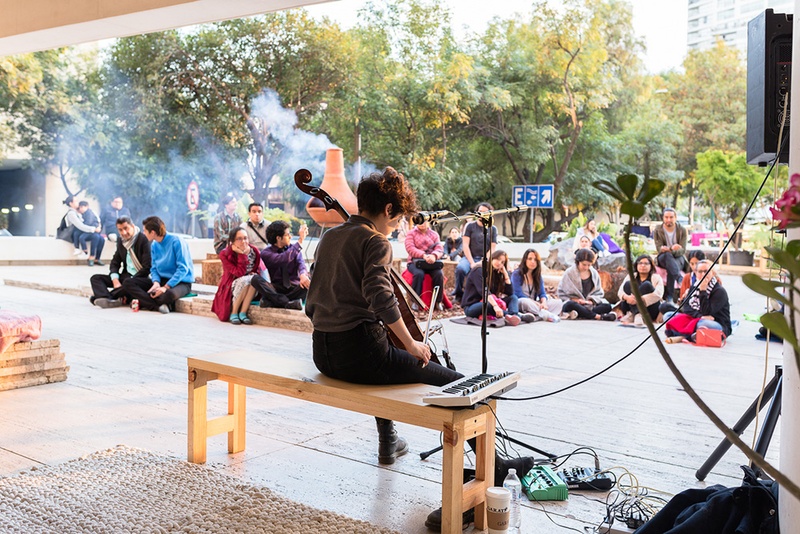 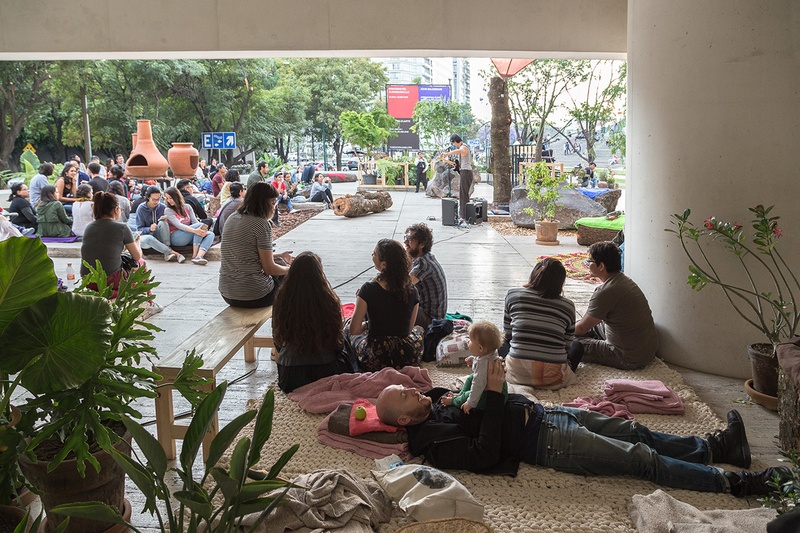