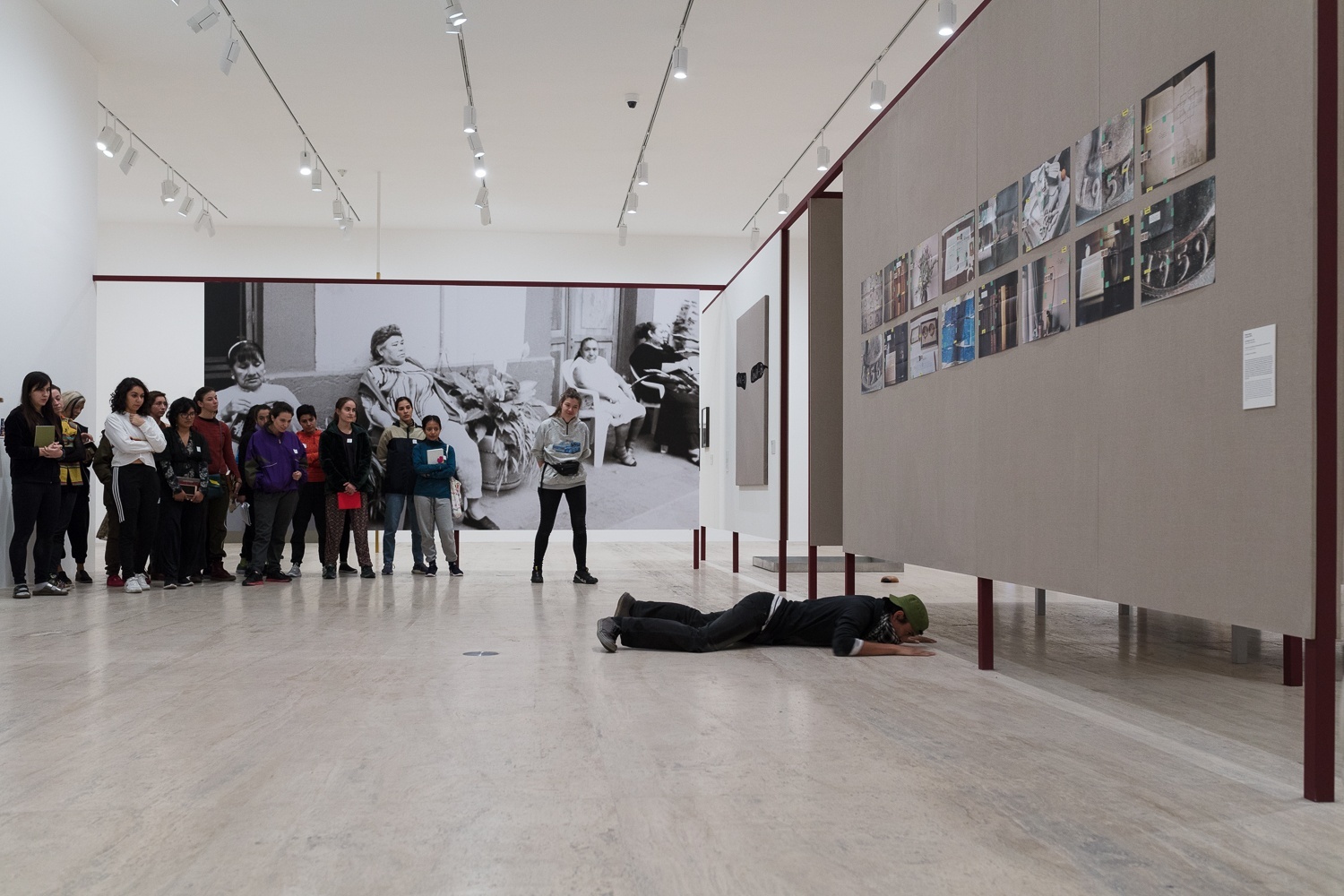 Workshop
PERFORMANCE WITH ALEXANDRA PIRICI
Next
Previous
21.JAN.2019 11 AM

Open to performance artists, dancers or any artist with an interest in performative practice with a professional background in the field.

APPLICATION
Send an email to talleres@fundacionjumex.org with a letter of intent with no more than 300 words and CV in English, as well as some examples of your work.

Deadline: January 13.
The selected artists will be notified between January 16 and 17.

Artist and choreographer Alexandra Pirici will lead a three-hour workshop in which, after a general theoretical introduction about the practice of enactment / embodiment she has been concerned with in her own practice, participants will experiment with the re-mediation through performance of existing artworks, and find a way to materialize through the body other sensations or memories of their own.

Alexandra Pirici (Bucarest, 1982) is a Romanian artist and choreographer whose performances and installations explore history and invisible structures of power, in both gallery and public spaces. Her work was shown in the Romanian pavilion at the 55th edition of the Venice Biennial (2013); at Manifesta 10, St. Petersburg (2014); at the Berlin Biennale (2016); and in the decennial exhibition Skulptur Projekte Münster (2017). She has also presented her performative environments at Hebbel am Ufer, Berlin (2014); the Centre Pompidou, Paris (2014); the Van Abbemuseum, Eindhoven (2014-15); the Museum of Modern Art, Warsaw (2015); Tate Modern, London (2015); and the New Museum, New York (2018), among many others. 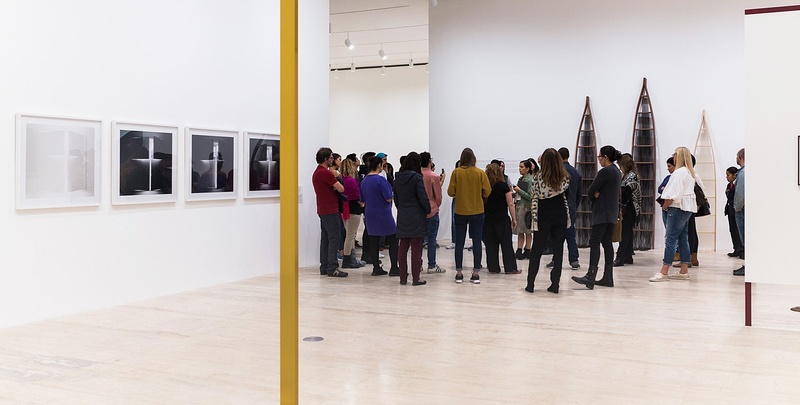 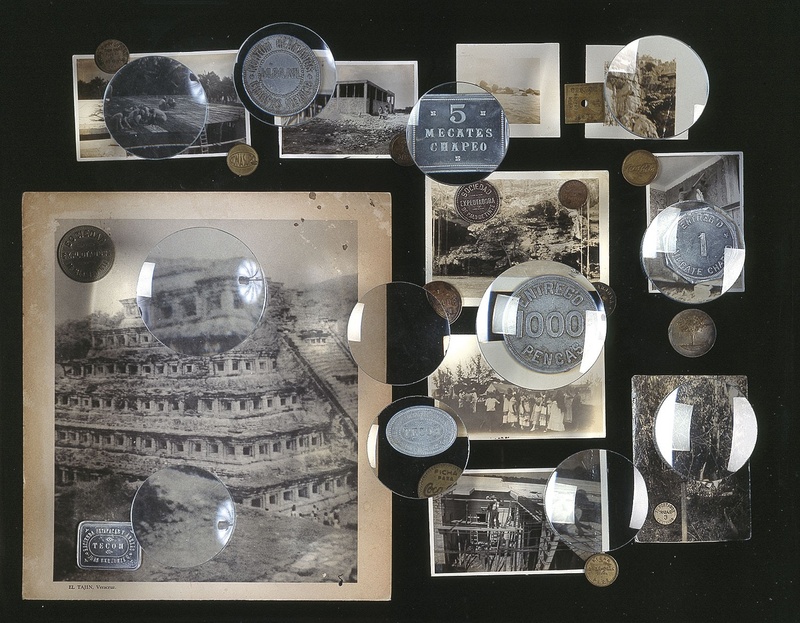 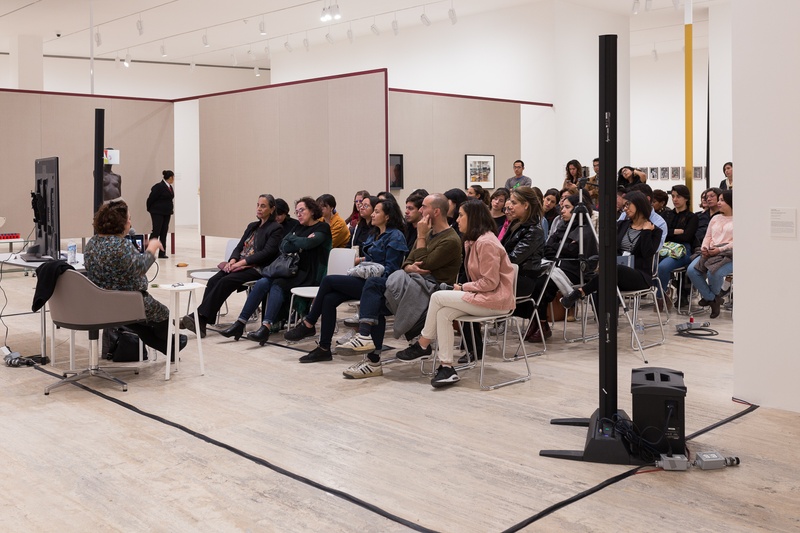 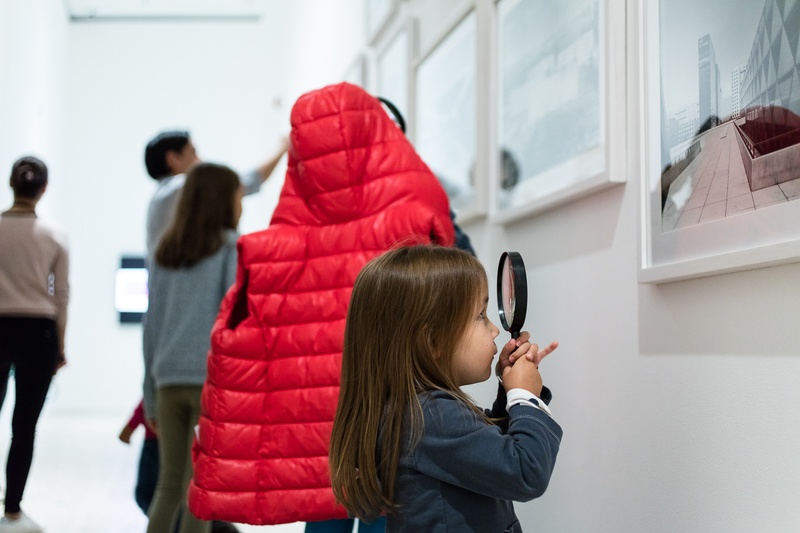 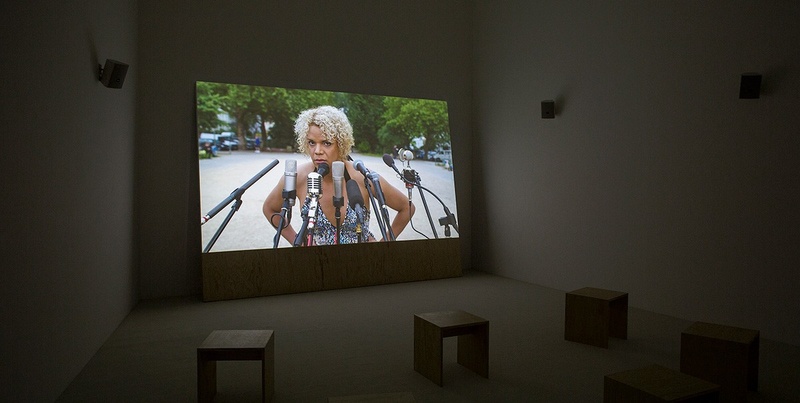 DRAG–KING: DECONSTRUCTION AND PERFORMANCE OF IDENTITIES WITH SAYAK VALENCIA 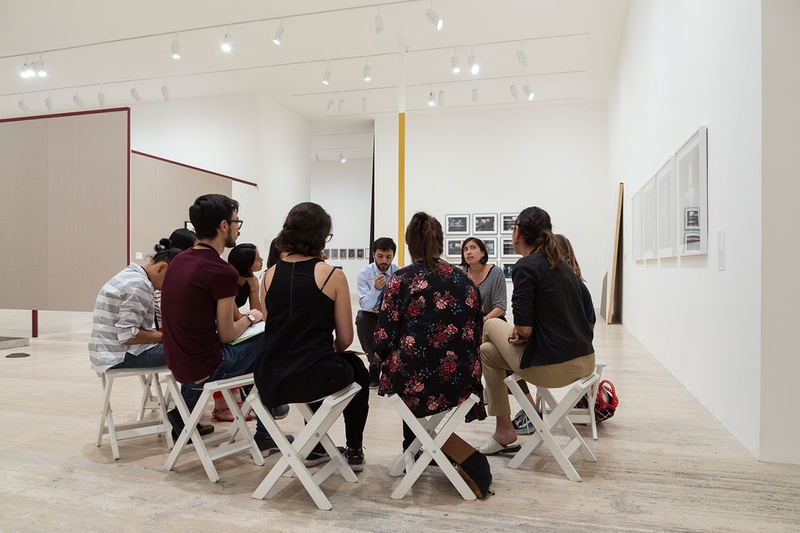 IMAGINING WHAT COULD BE
Related exhibition

Could Be (An Arrow):
A reading of la Colección Jumex
Credits

Organized in collaboration with PAC/SITAC. 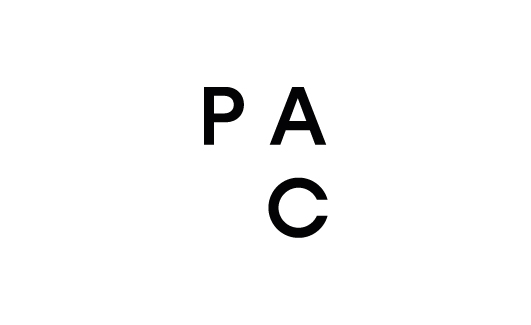