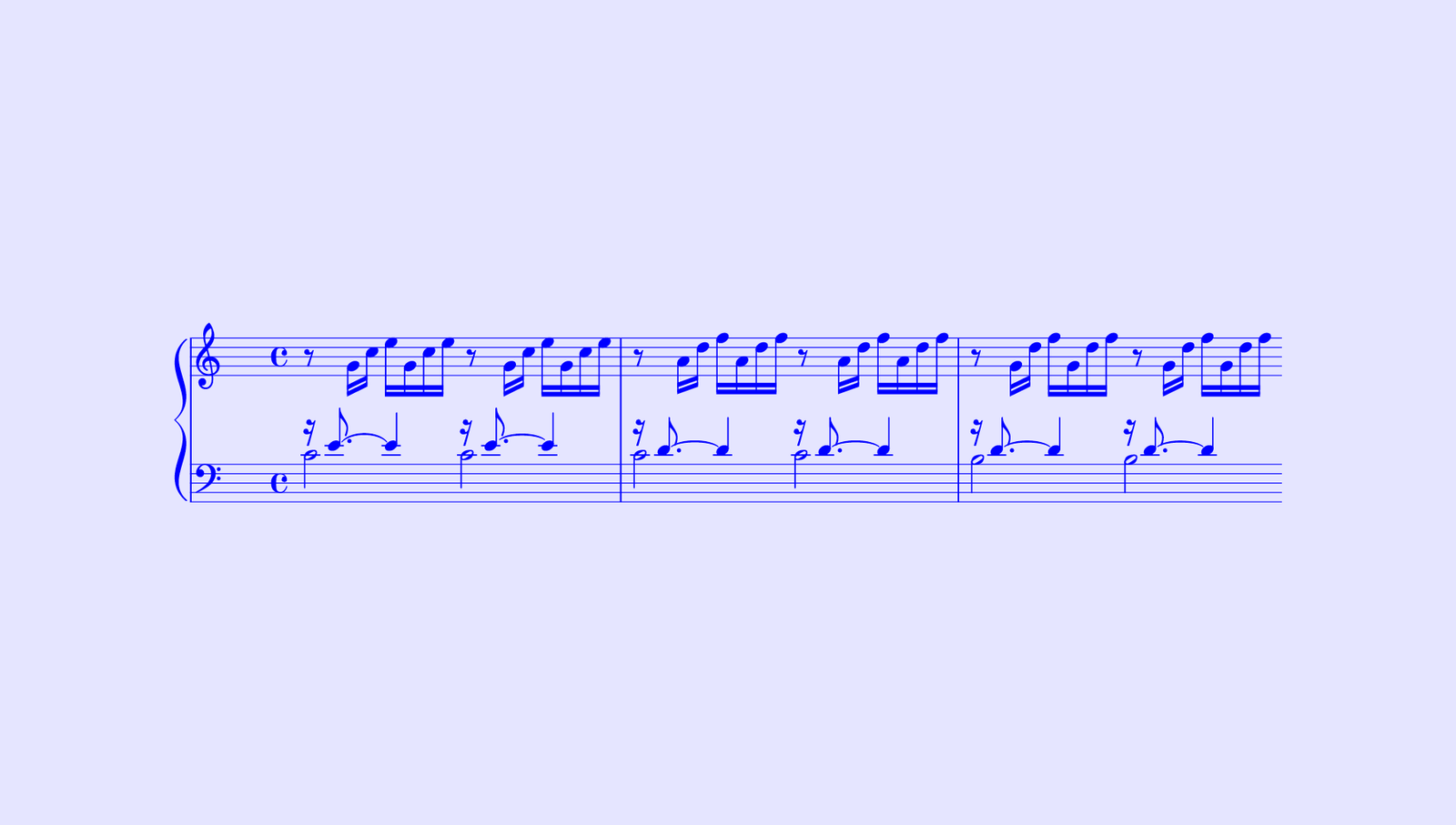 The Well-Tempered Exposition is a project of Mexican artist Pablo Helguera that explores the rhetorical, visual and compositional resources of a performance. Composed of music and voice, this performance uses the compositional structures of Johann Sebastian Bach’s study manual, The Well-Tempered Clavier. Written between 1722 and 1744, the manual contains guidelines for a student or music professional to master his technique and is one of the most important works in musical history. Helguera was inspired by these compositional structures to make textual transpositions of the movements and harmonies, so that each prelude or fugue has a textual equivalent that is interpreted by actors.

This project is part of Pablo Helguera’s anthological exhibition Dramatis Personæ, organized by Museo Jumex since 2017, that explores the artist’s multidisciplinary approach through a selection of installations and performances made in the last two decades. Dramatis Personæ takes the unconventional form of an exhibition that unfolds over time; it has been presented in installments following with the demands of contemporary artistic practices that operate based on temporality, that is, those that have duration as a dimension and are deployed over time. The first installment, El Instituto de la Telenovela, was presented at Museo Jumex in April 2017. The same year the museum presented the second installment, Óptica Bronstein, a collaborative project between Helguera and the Russian artist Yevgeniy Fiks, that was presented at Museo Casa León Trotsky.

In addition to the actors, this unique presentation in Mexico City will feature the participation of Beatriz Helguera-Snow on the piano and the direction of Héctor Bourges.

No composer in history worked on polyphony like Johann Sebastian Bach. The 24 preludes and fugues of the first book of The Well-Tempered Clavier (of which we present some) and the 24 of the second, written in each major and minor tonality, are a testimony to the creative genius of Bach and represent the exploration of the art of counterpoint in works of an incomparable beauty.

The Well-Tempered Clavier was created as a treatise to promote the new “tempered” tuning system, a novelty that did not exist before Bach’s time. Now, it was possible to transport and modulate in any tonality without having to retune. Bach wanted to use this new tuning technique to study new compositional possibilities in each tonality, but the purpose of the work was also of a pedagogical nature for the interpreter. Although Bach had previously written the Little Preludes and Fugues, the Inventions for two voices, and the Inventions and Symphonies for three voices as preliminary studies, the Well-Tempered Clavier definitely requires greater virtuosity.

The Well-Tempered Clavier also exemplifies different styles of composition of the baroque, as well as the exploration of all the possibilities of the composition of fugues in two, three and four voices, various textures, forms and character. 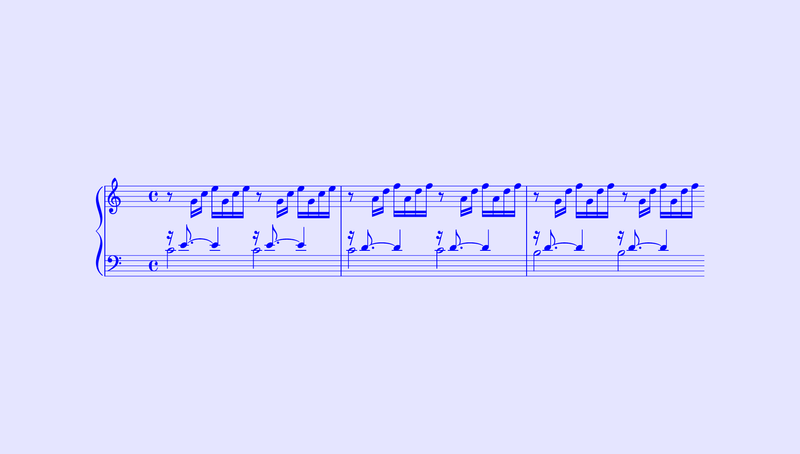 We appreciate the collaboration of the Centro Nacional para la Cultura y las Artes for the presentation of this project.

We appreciate the collaboration of the Centro Nacional para la Cultura y las Artes for the presentation of this project.