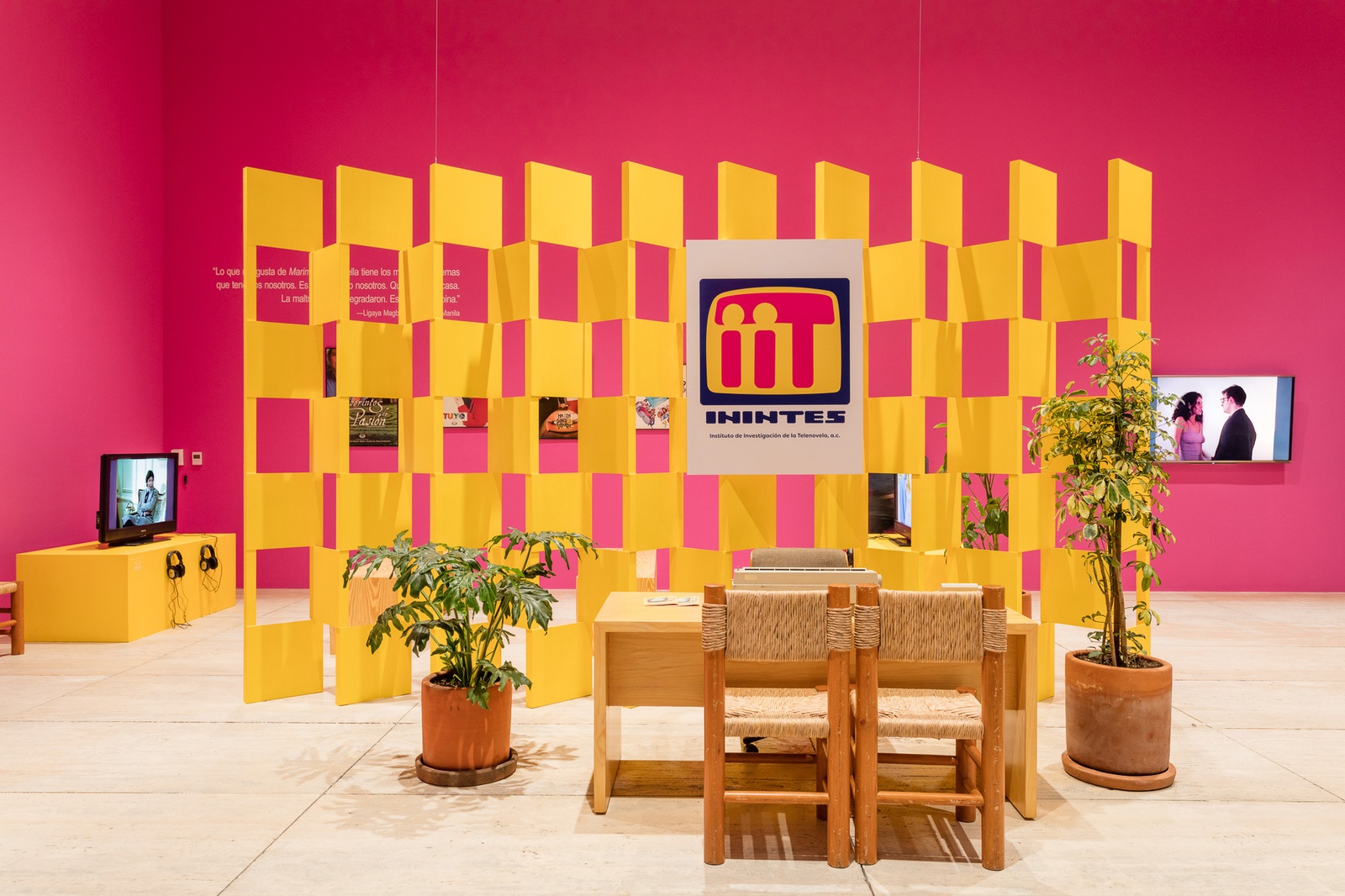 Pablo Helguera (Mexico City, 1971) is a New York based artist whose work spans a range of media and languages, including installations, sculpture, photography, drawing, socially engaged art, pedagogy and performance. He tackles a number of themes in his art, such as history, education, sociolinguistics, ethnography, memory and the absurd, in a wide variety of formats (lectures, exhibition design strategies, musical performances, written fiction, etc.).

Helguera’s work as an educator has constantly intersected with his artistic practice. His art often reflects on issues related to interpretation, dialogue, and the role of contemporary culture in the context of a global reality.

Dramatis Personæ is the title of this mid-career survey to be held over the course of two years in Gallery 1 of Museo Jumex, as well as at venues elsewhere. The works will be displayed in “installments”; instead of occupying a gallery for three months, the exhibition will consist of eight separate installations and/or performances over an extended period between 2017 and 2018. These exhibitions will consist of four works with both visual and performance components, remaining on display in the gallery for three to five weeks or in offsite venues, and four individual performances (some already staged, others specially created for this project) alternating with the presentation of the installations.

The exhibition’s first presentation is El Instituto de la Telenovela (The Soap Opera Institute), a work first made in 2002, which will be on display at Museo Jumex from 7 to 30 April, 2017. The installation has been created as a public institute dedicated to study and research on the telenovela (soap opera), with displays of objects taken from archives, props, and audiovisual materials related to this television genre. The exhibition will close on Saturday, April 29, with a roundtable featuring a panel of experts in the field who will talk about the global phenomenon of telenovelas. Pablo Helguera will give his performance Theatrum Anatomicum (or, how to Dissect a Melodrama) during the inauguration of El Instituto de la Telenovela on April 7. 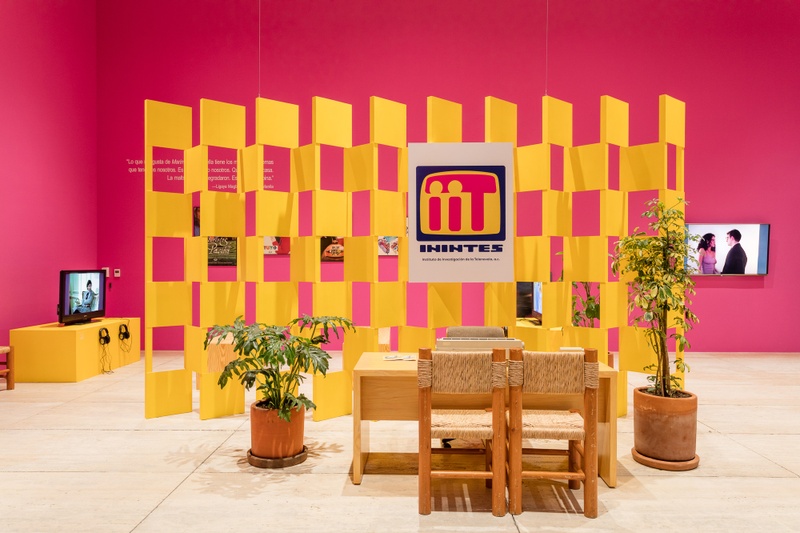 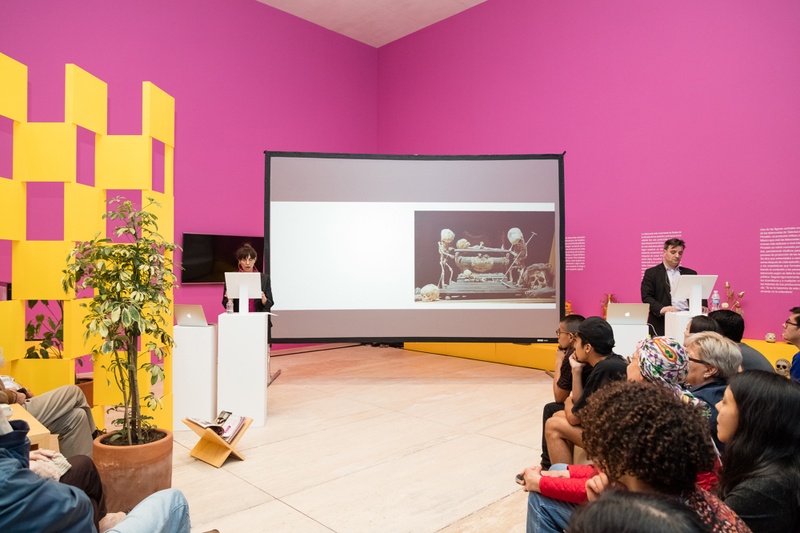 Theatrum Anatomicum (or, How to Dissect a Melodrama)
Credits 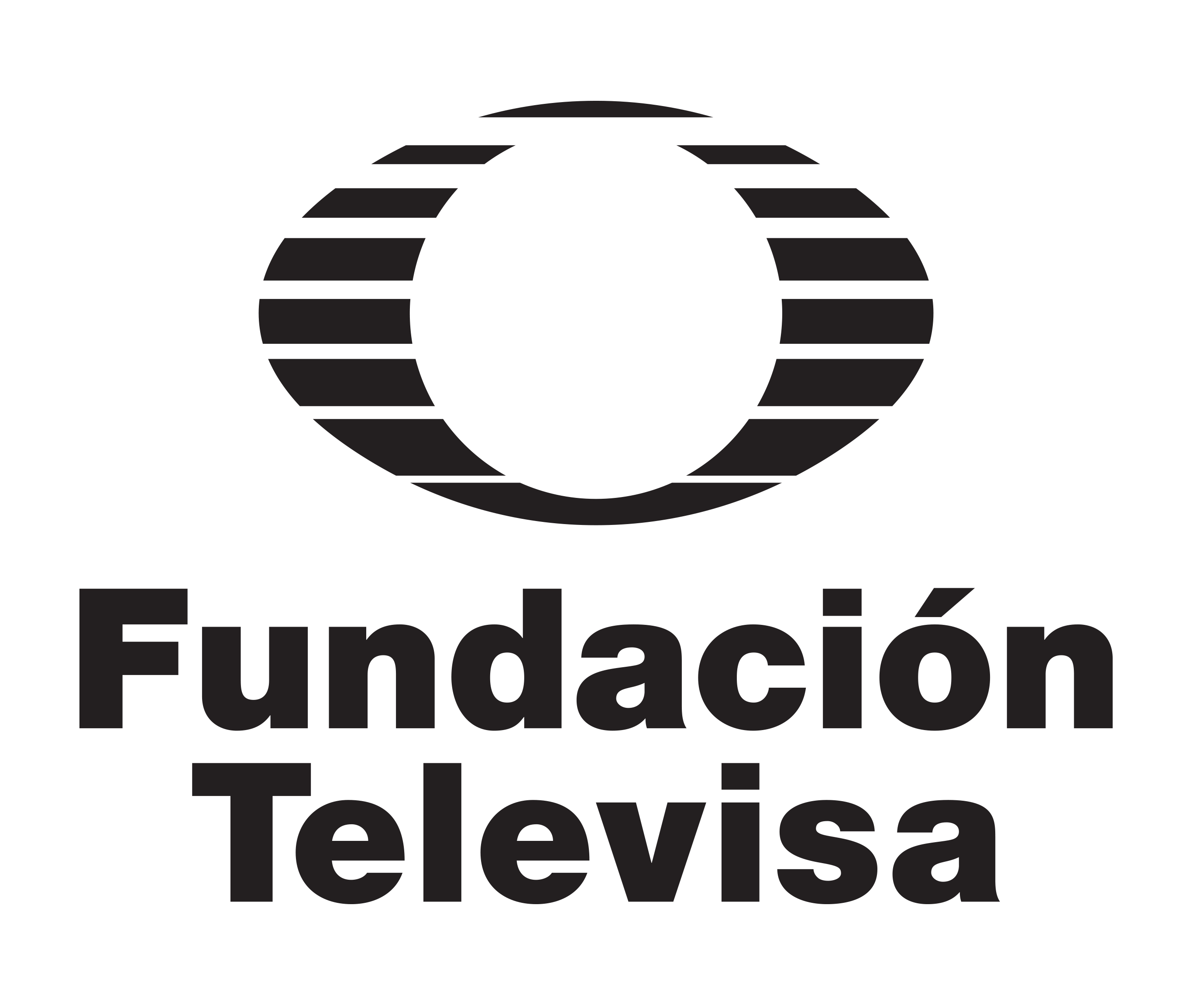