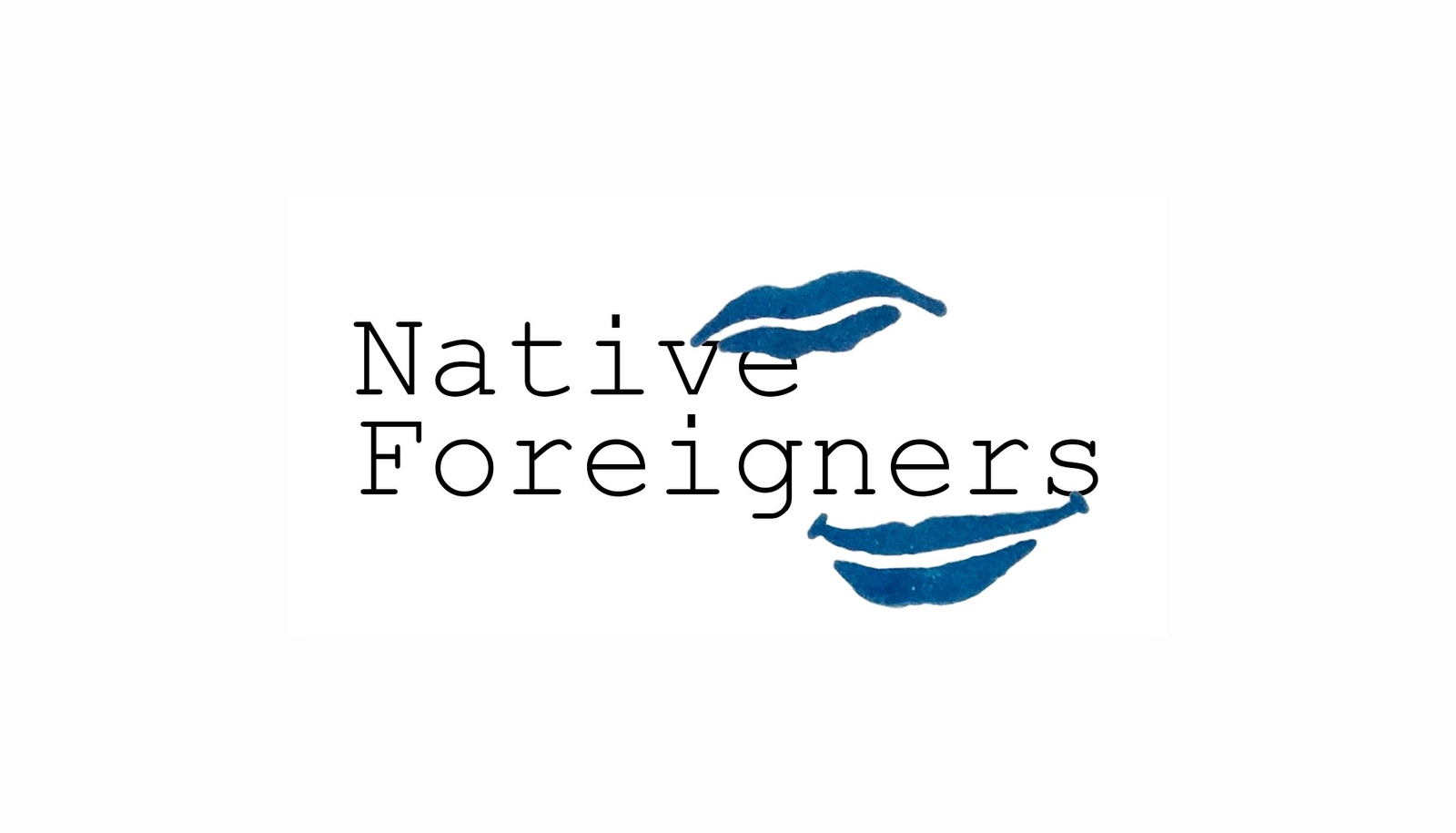 Initiated by the web publishing/archiving platform Unfold in the context of Ulises Carrión’s retrospective Dear Reader. Don’t Read, in collaboration with the Society of Friends of Ulises Carrión, Parlament of Bodies, documenta 14 and the Ulises Carrión Research Group, De Appel, Amsterdam.

We must state it with all clarity: the ubiquity of the work stops being a secondary characteristic and becomes an essential, defining element that gives birth to new forms. — Ulises Carrión

The program brings together Carrión’s fans and scholars alike across space and time with discussions, readings, and performances from all three cities. The radio show addresses the resonance of Ulises Carrión’s oeuvre in contemporary culture, as well as discusses current forms and strategies of (artistic) self-determination beyond, behind, or within institutions.

Three radio stations will be temporarily installed at Museo Jumex, De Appel and Parko Eleftherias in collaboration with three local web radios. Local audiences are welcome to join the event in one of the locations, while everyone, everywhere can listen to the broadcast on the world wide web.

PARTICIPANTS AT MUSEO JUMEX
Sara Giannini
Semiotician engaged in curating and artistic research. Her practice explores the liminality of language and representation resulting in long term collaborative projects with artists, curators and practitioners in other disciplines. She is the initiator and chief-editor of the web publishing and archiving platform Unfold.

Tamara Ibarra
Artist and founding member of YEI, a recent platform to track, study and disseminate the work of independent art initiatives and artist networks in Latin America.

Mauricio Marcín
Curator, writer and artist. Curator of Museo Experimental el Eco and editor of Arte Correo (RM, 2010), the most important research project on the Mail Art network in Mexico and its connections with the global scene during the sixties, seventies and eighties. Also founding member of AEROMOTO, a free public library specialized on art.

Eric Namour
Curator and director of El Nicho, a festival, archive and platform focused on the dissemination and support of experimental music and sound-based artistic projects in Mexico City.

Per Hüttner
Artist and founding director of the transnational network Vision Forum since 2009. Born and raised in Sweden, Hüttner’s life has since been marked by nomadism and constant movement where travel and international collaboration are core to his life and practice. Hüttner’s work investigates impermanence as a global principle, especially how ideas of permanence and purity are used to perpetuate social, political and economical structures and how that influences human communication and interaction.

Christian Camacho
Artist and educator. Part of the education and public programs team of Museo Jumex.

Unfold is a project by Sara Giannini and is funded by Vision Forum. For more information, visit www.unfold.thevolumeproject.com 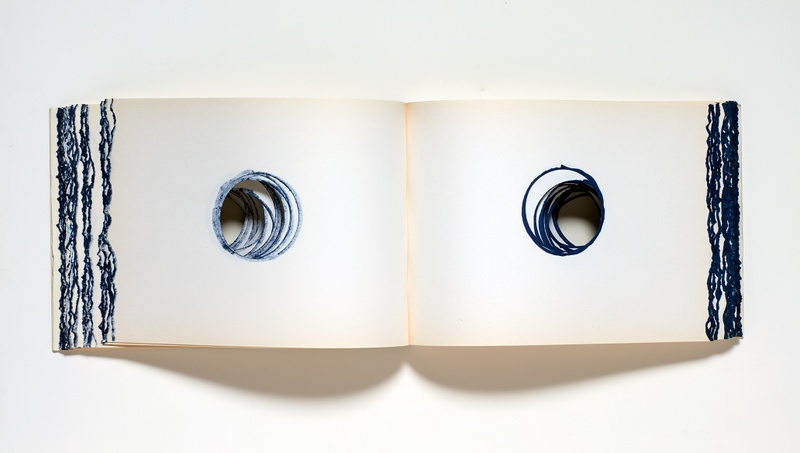 Opening Lecture with Curator Guy Schraenen: The Tongue of the Poets 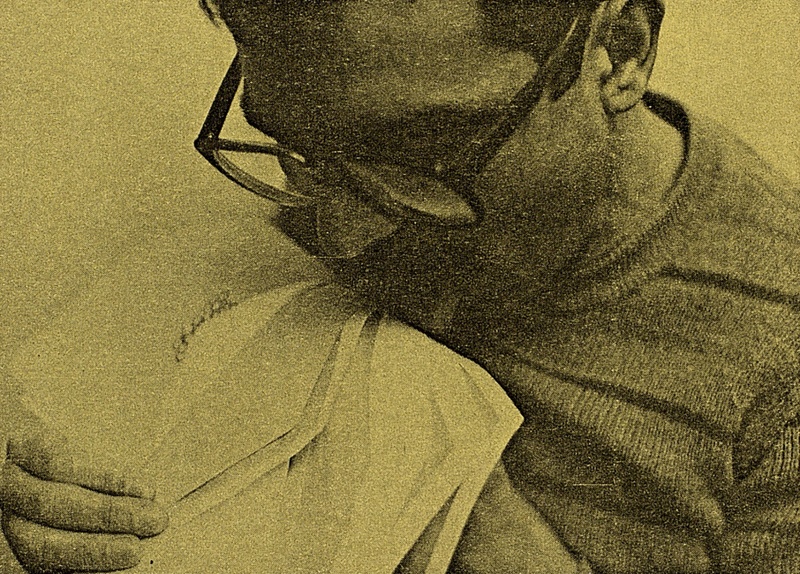 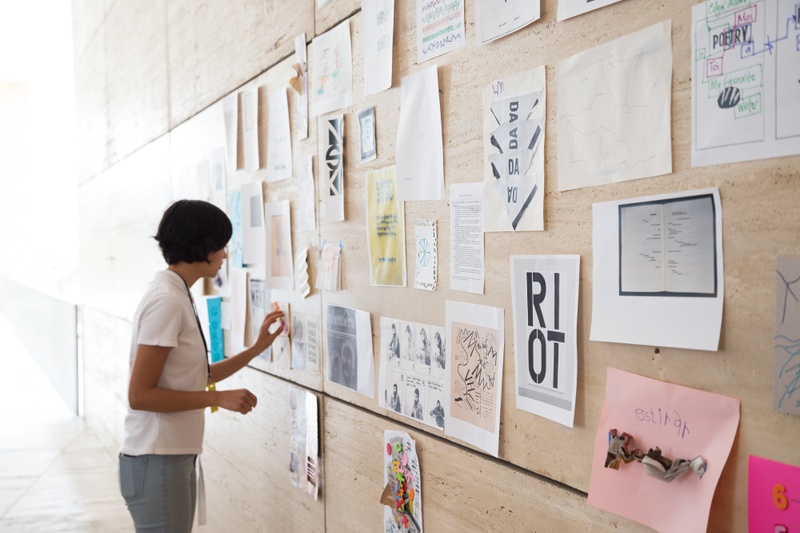 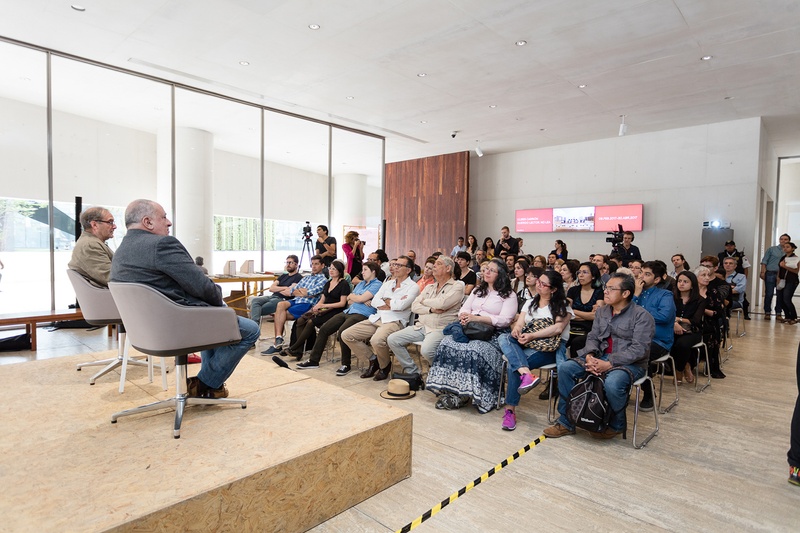 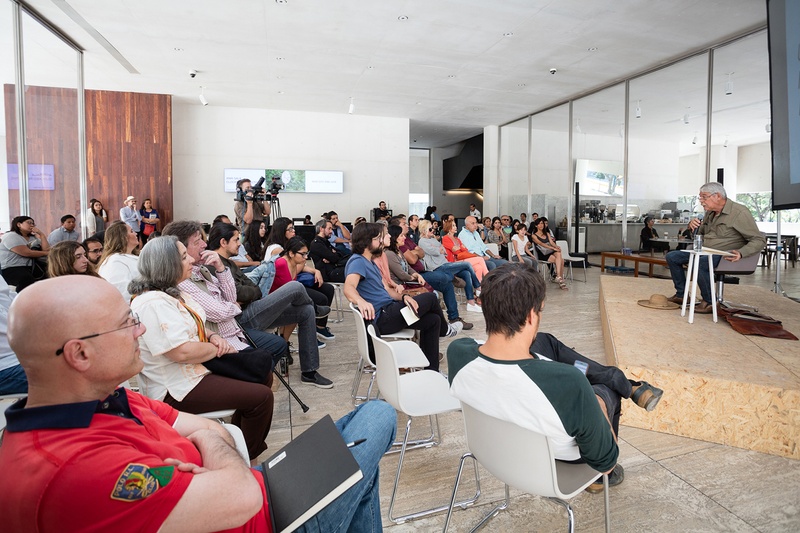 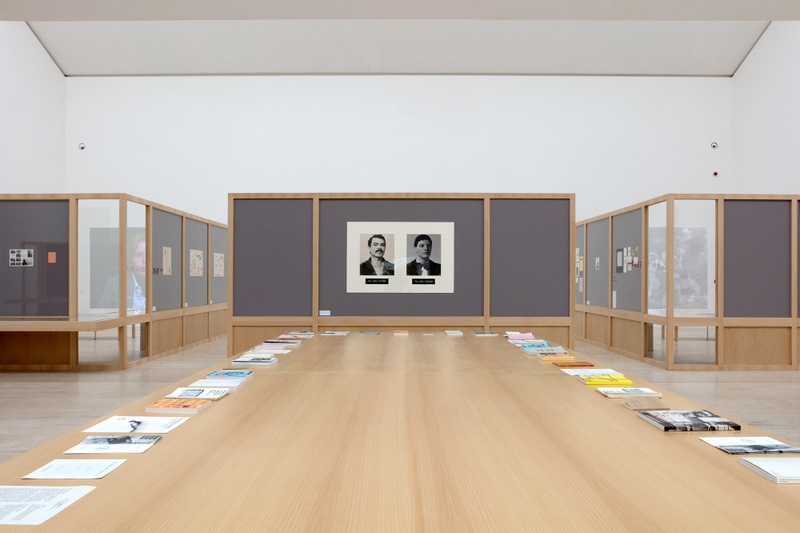