Mungo Thomson’s work playfully weaves together conceptual art methods with references to mass media and culture at large. Cartoons, comic books and magazines, card games, popular science, and esoteric writing, are means to approach the relationship of knowledge and belief, or of chance and order.

With these seemingly contradictory sources, he has described his works as sitting between the ‘’Berkeley psychedelic’’ and the ‘’Southern California evacuated void’’ reflecting his own San Francisco and Los Angeles heritage, and the ideologies and aesthetics that permeate West Coast history.

Faith and Failure draws on the arbitrary coincidence of language and the two divergent paths the word and one’s life or career might take. 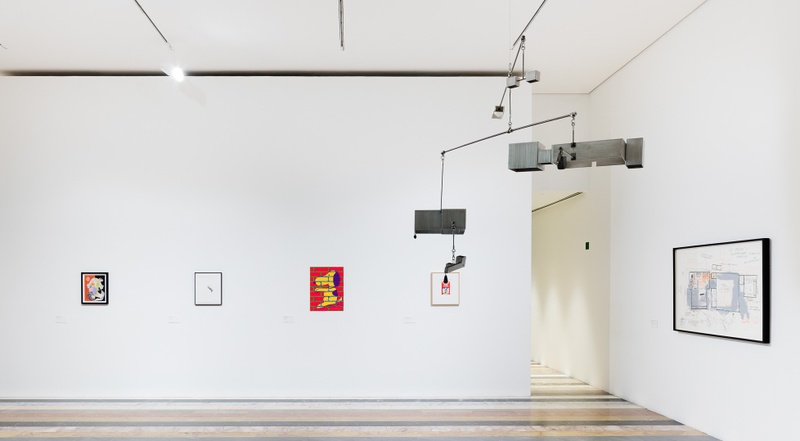