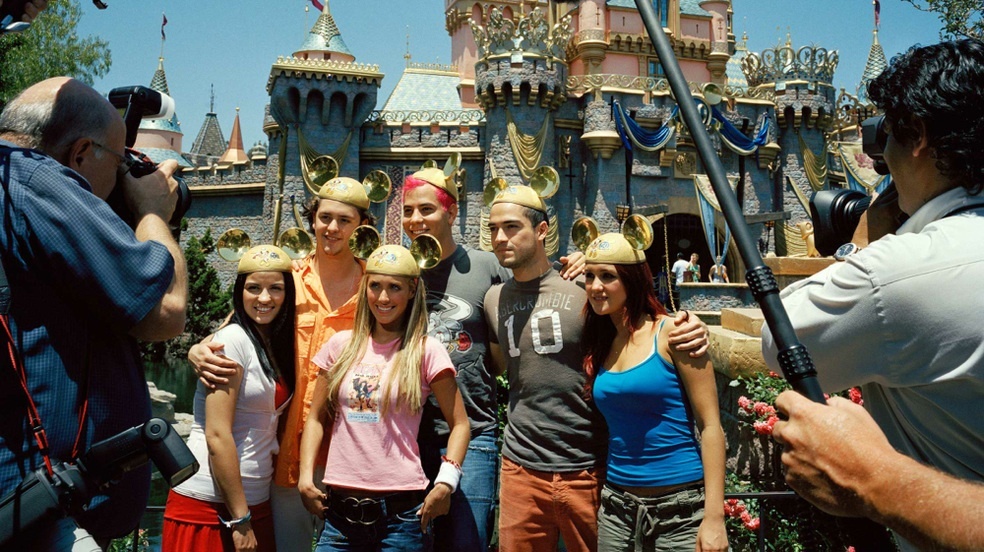 Why does seeing someone’s image repeatedly make them seem familiar to us, though we’ve never met them? What are the features of a portrait that alter someone’s presence and turn them into something unattainable?

This workshop, taught by Yvonne Venegas, examines the construction of the concepts of “image” and “celebrity” through different projects involving portraiture over time: from the photography studios that discovered the potential of calling cards as a means of self-advertisement involving one’s image, to the incorporation of pictures of celebrities into our everyday lives.

The goal of this workshop is to familiarize students with works of portraiture, the discourse around the body, the gaze and the construction of identities, through projects of both an artistic and commercial nature.

Yvonne Venegas (Long Beach, California, 1970)
Venegas lives and works in Mexico City. She graduated from Center of Photography in New York and has a BFA from University of California, San Diego. Her group shows include Embarrassment of Riches at Nerman Museum in Kansas, Biennale Online, Mexican Photography at SFMOMA and Fotonovela: Sociedade/Classes/Fotografía at Itaú Cultural in Sao Paulo. She has had solo shows at Shoshana Wayne Gallery in Santa Monica, Díaz Contemporary in Toronto, Casa de América in Madrid, Museo de Arte Carrillo Gil in Mexico City and Baxter Gallery in New York. Her work is in the collection of Fundación Televisa and Centro de la Imagen in Mexico City, SFMOMA, San Diego Museum of Contemporary Art and in the private collections of Anna Gamazo de Abelló, Jason Reitman, Hunderschild Collection, and Moisés Cosío. Her awards include the purchase prize of the X Bienal de Fotografía of Centro de la Imagen (2002) and the Magnum Expression Award (2010). She received a grant from the FONCA’s Sistema Nacional de Creadores (2011-2013) for her project Gestus, and a Guggenheim Fellowship (2016) for her project San Pedro Garza García. Books published on her work include María Elvia de Hank (RM, 2010), Inédito (RM, 2012) and Nunca será más joven que este día (INBA, 2012). 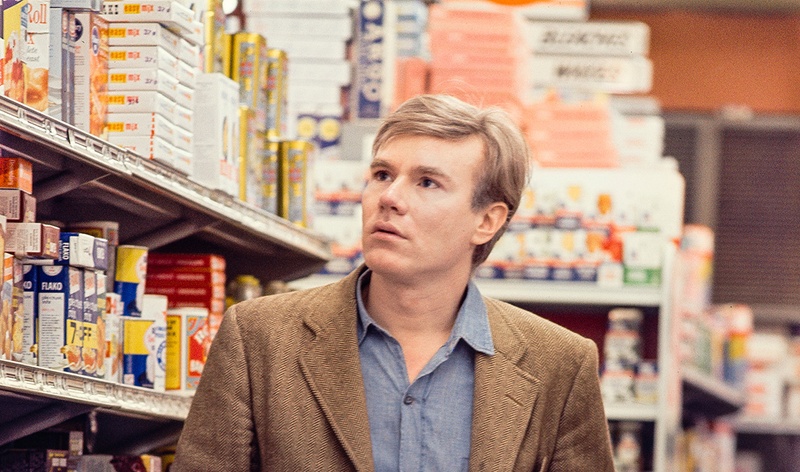 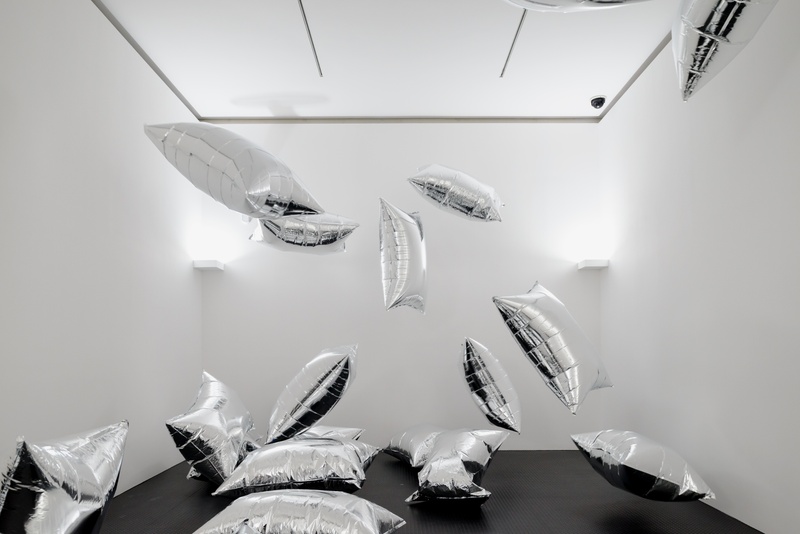 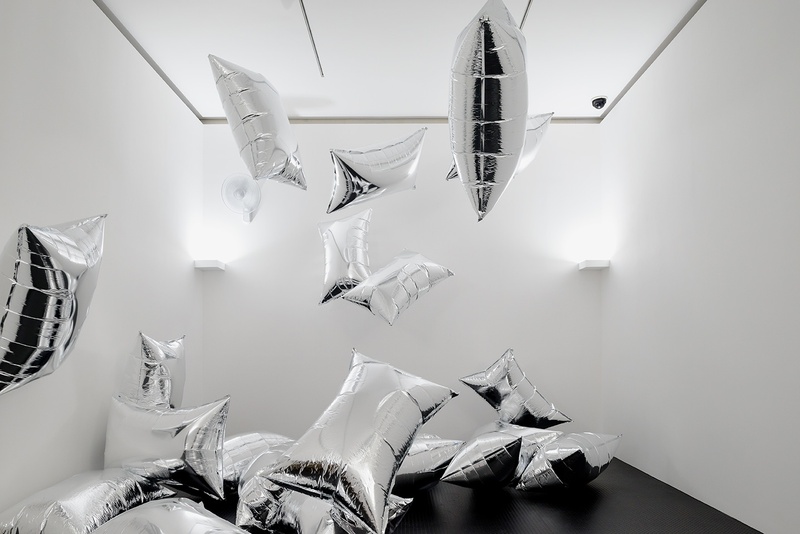 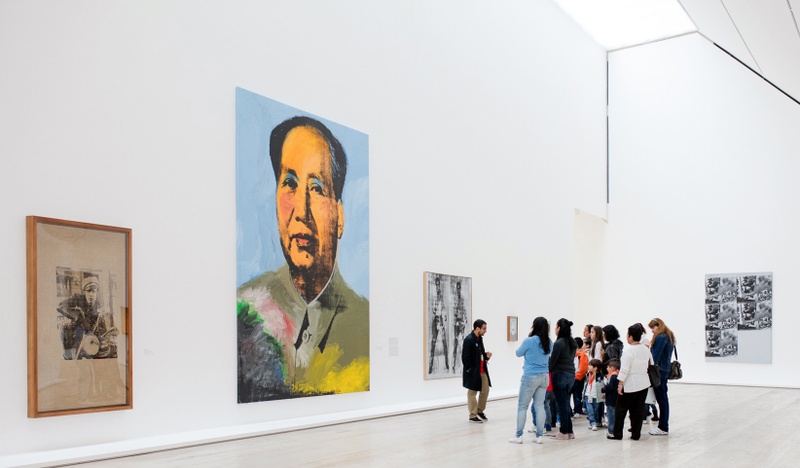 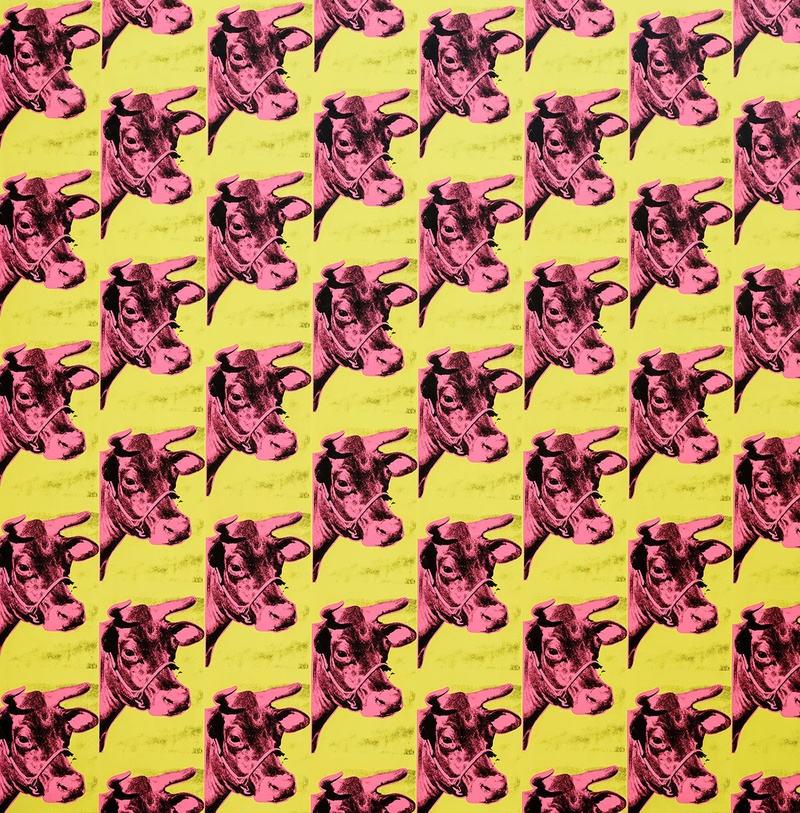 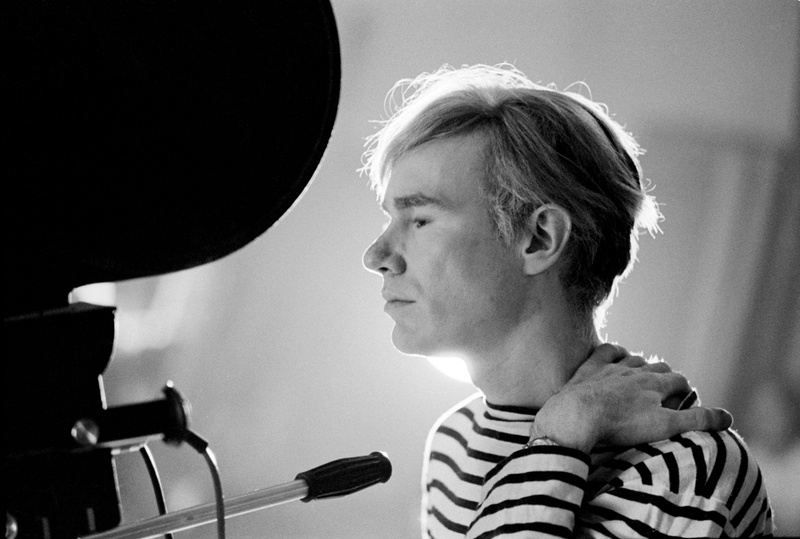