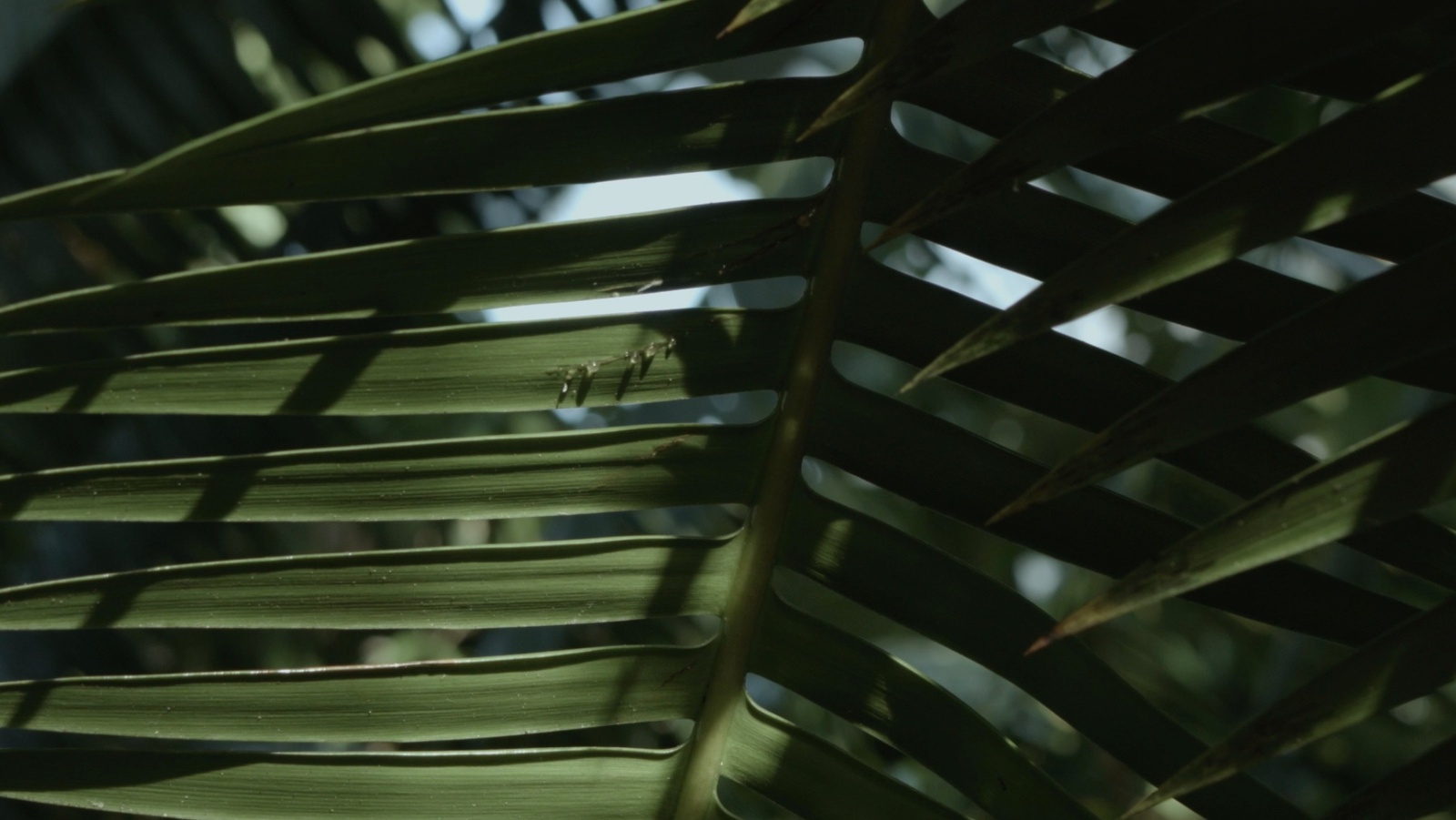 In the framework of the exhibition Roca, isla, glaciar the Mexican artists Andrea Carrillo Iglesias, Andrew Roberts, and Tania Ximena will present a series of lecture performances at Cine Tonalá. The artists will take the stage to dialogue with their videos exhibited in Museo Jumex, and through lecture performances will share their explorations on sites of contestation. Island of Simulation: A tropical Playground (lecture performance) by Carrillo Iglesias is located at the Climatron of St. Louis Missouri, Marina by Andrew Roberts in the Coronado Islands of Baja California, and Escuchar al Glaciar Jamapa [Listening to Jamapa Glacier] by Tania Ximena in the Pico de Orizaba. The exhibition Roca, isla, glaciar shows three videos and a graphic archive of ideas and references that evidence the colonial, environmental and power relations embedded in distinct territories.

In Island of Simulation: A Tropical Playground, Andrea Carrillo Iglesias explores the ethical, aesthetic, and technological implications of simulating tropical ecosystems. The performative lecture is based on the Climatron, the first geodesic dome greenhouse, built in 1960 in St. Louis Missouri. Through a series of monologues, the artist interweaves the stories of three actors: the dome, the plant, and the stone. These characters weave narratives around the ethnocentric obsessions of reproducing “exotic” mini-worlds in enclosed spaces, proposing larger questions around our complex relationship with nature as an “Other.” Through desire, these characters attempt to seduce the audience by putting in tension the meaning of each object and the absurdity behind it.

Andrew Roberts presents Marina, a performance in which the artist characterizes himself as a creature from the bottom of the sea. Taking the form of a performative lecture blurring the boundaries between the scientificity of marine biology and the speculation of fantasy, Roberts articulates a series of ideas on the sea as a geopolitical space subject to colonial dynamics and resource extraction.

The visual artist Tania Ximena describes a tour to the Jamapa glacier through a narrative that weaves her voice and the voice of the glaciologist, Guillermo Ontiveros. Jamapa is located on Pico de Orizaba, the highest volcano in Mexico, and Guillermo is one of the most prominent experts on the glacier, he has closely followed its exponential retraction process, so he knows that it will soon disappear. The lecture performance speculates about the farewell of a glacier that was considered “perpetual,” but we will now see fade away. 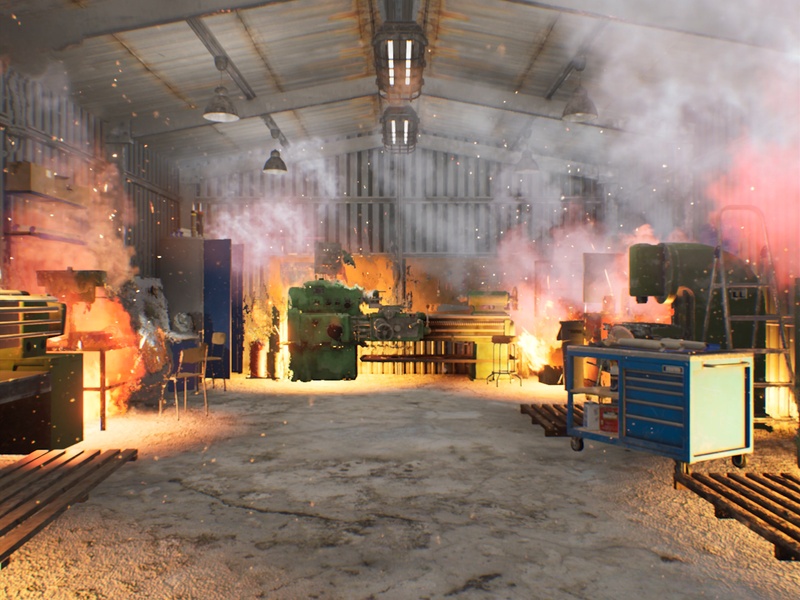 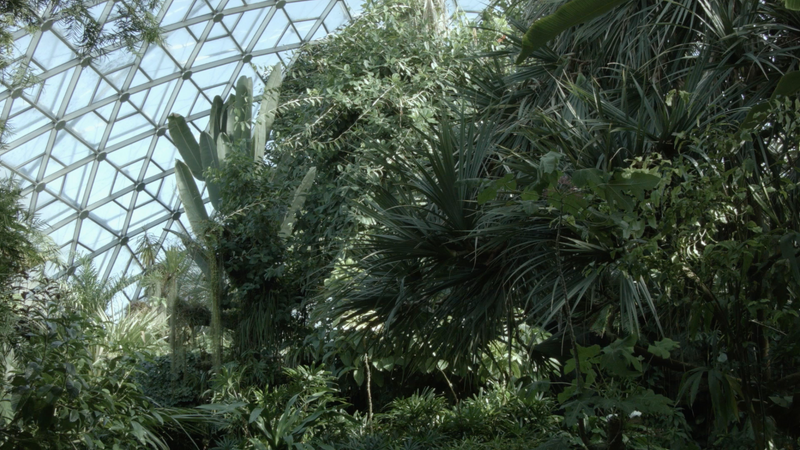