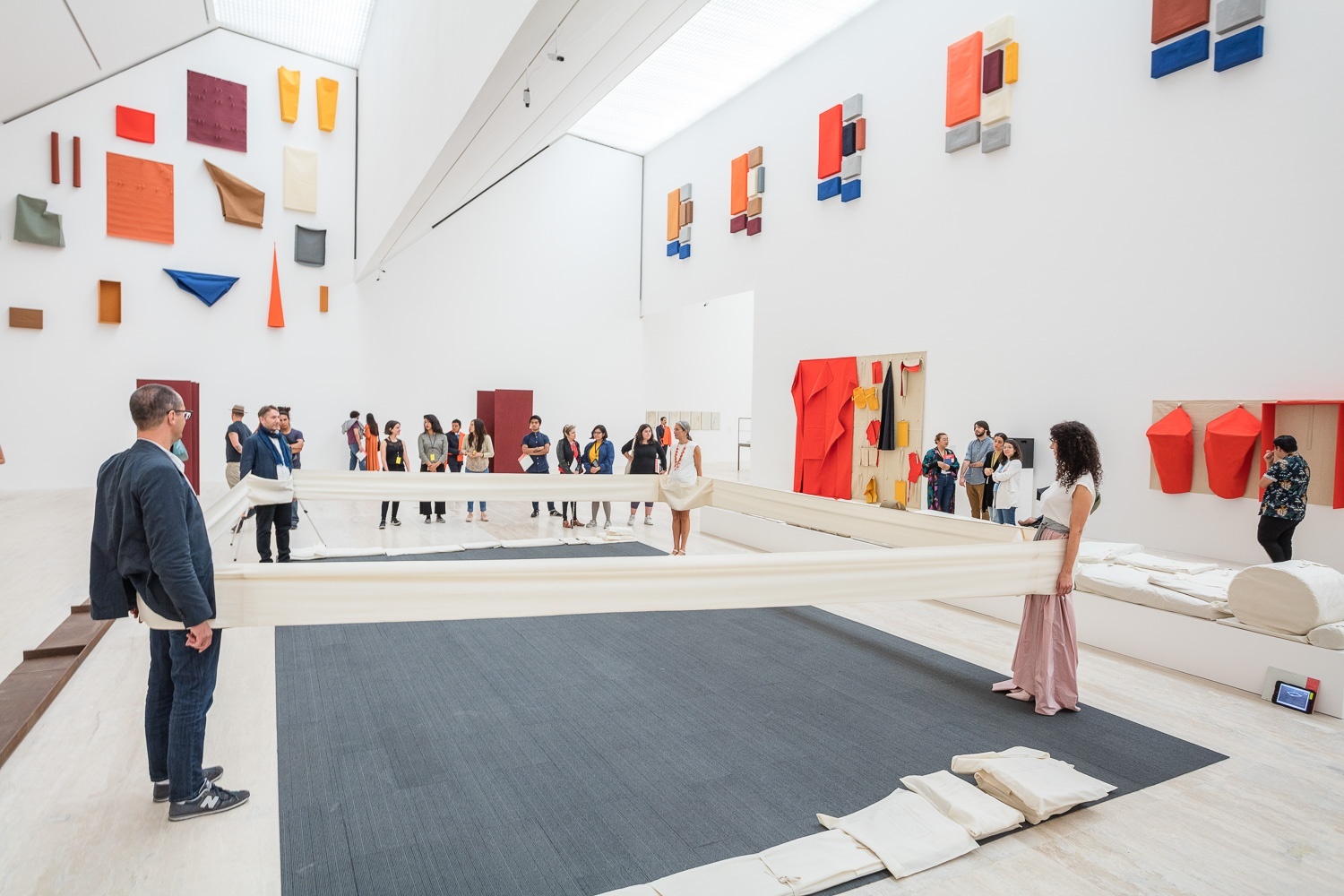 Julieta González, Artistic Director of Museo Jumex and curator of Franz Erhard Walther: Objects, to Use / Instruments for Processes, will walk through the exhibition gallery and talk with visitors on the artistic atmosphere of the 1960s and 1970s, the period in which the German artist developed his work. Also, González will talk about the concepts of artwork dematerialization and the uses of photography in contemporary art around the notions of recording, action and performativity.

Participants will be able to activate 1. Werksatz, one of his most radical pieces, that unsettled the traditional notion of sculpture.

Julieta González
Artistic Director at the Museo Jumex, Mexico City. Previously, she was Adjunct Curator of Modern and Contemporary Art at the Museu de Arte de São Paulo, Senior Curator at the Museo Tamayo Arte Contemporáneo, Mexico City, and Adjunct Curator at the Bronx Museum of the Arts, in New York. Between 2009 and 2012 she was Associate Curator of Latin American Art at Tate Modern. She was Curator of Contemporary Art at the Museo Alejandro Otero (1999-2001) and Museo de Bellas Artes de Caracas from 2001-2003. She was co-curator of the 2nd Trienal Poligráfica de San Juan, Latinoamérica y el Caribe with Jens Hoffmann and Beatriz Santiago, under the artistic direction of Adriano Pedrosa. Gonzalez has organized over 40 exhibitions including A mão do povo brasileiro, at MASP (with Adriano Pedrosa y Tomás Toledo), Juan Downey: A Communications Utopia (2013) and Jac Leirner: Functions of a Variable (2014) both at Museo Tamayo, Mexico City; Farsites at Insite San Diego/Tijuana (2005) (adjunct curator with curator Adriano Pedrosa); Etnografía: modo de empleo at Museo de Bellas Artes de Caracas (2003), among others, and has published essays in exhibition catalogues and periodical publications including Afterall, The Exhibitionist, Flash Art, and Parkett. She holds an MA in Cultural Studies from Goldsmiths, University of London, and was a Helena Rubinstein Curatorial Fellow at the Whitney Independent Study Program (1997-1998), she studied architecture at the Universidad Simón Bolívar, Caracas and the École d'Architecture Paris-Villemin, in Paris. 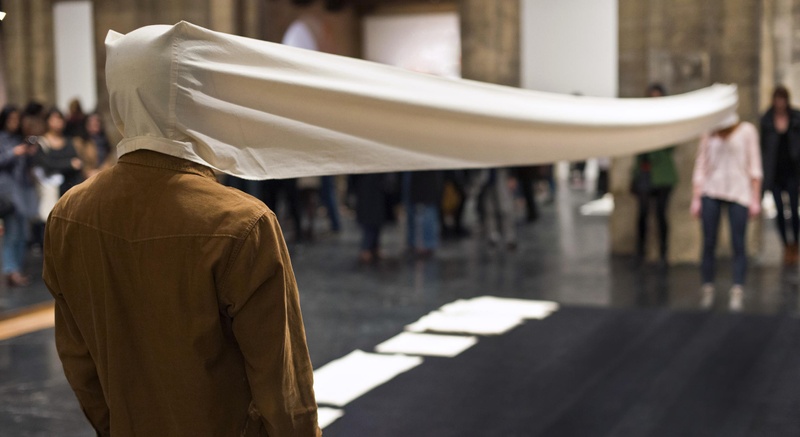 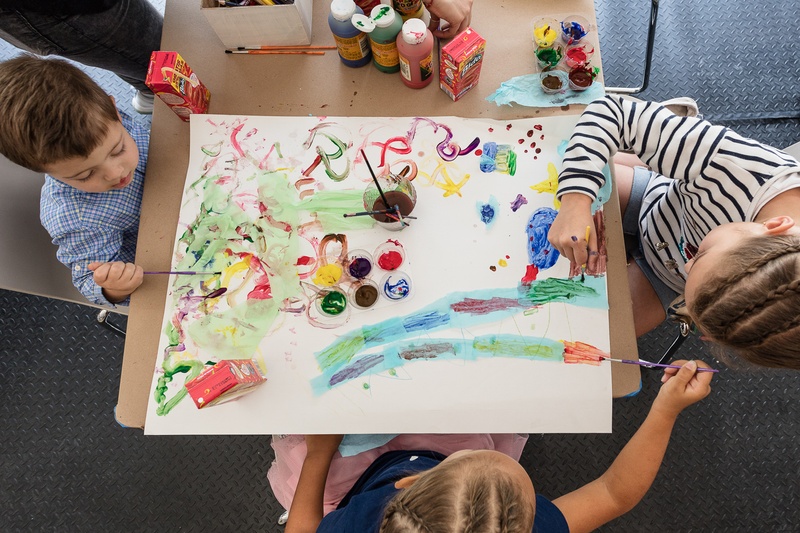 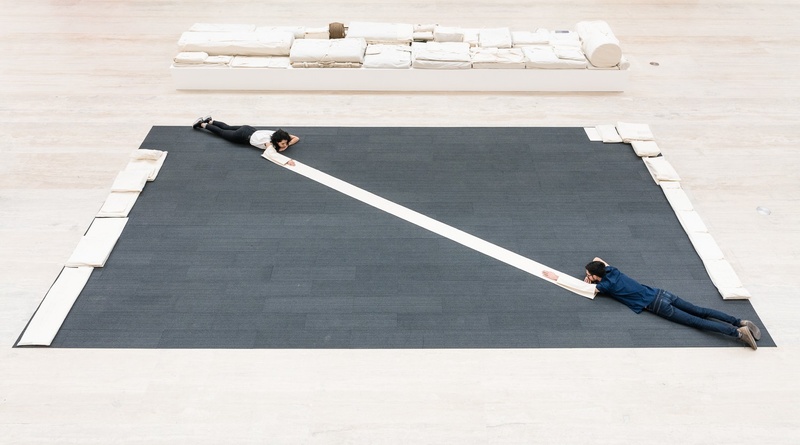 FRANZ ERHARD WALTHER
OBJECTS, TO USE / INSTRUMENTS FOR PROCESSES