Felix Gonzalez-Torres began working in the 1980s. His installations and sculptures took as their starting point the ideas of minimalism and conceptual art that had preceded him, and they often included mundane objects, such as clocks, strings of light bulbs, stacks of paper or candy with colored wrappers. In this work, Klaus Barbie, a Nazi officer known as “The Butcher of Lyon,” poses with his wife and children in a family portrait turned puzzle. Through the fragmented image, González-Torres reflects on the archetype of the ideal family and the borders of private and public life, but, above all, he reveals the fragility of memory. By protecting the puzzle in a sealed plastic bag, the artist tries to prevent the pieces from scattering while safeguarding the moment captured in the photograph. 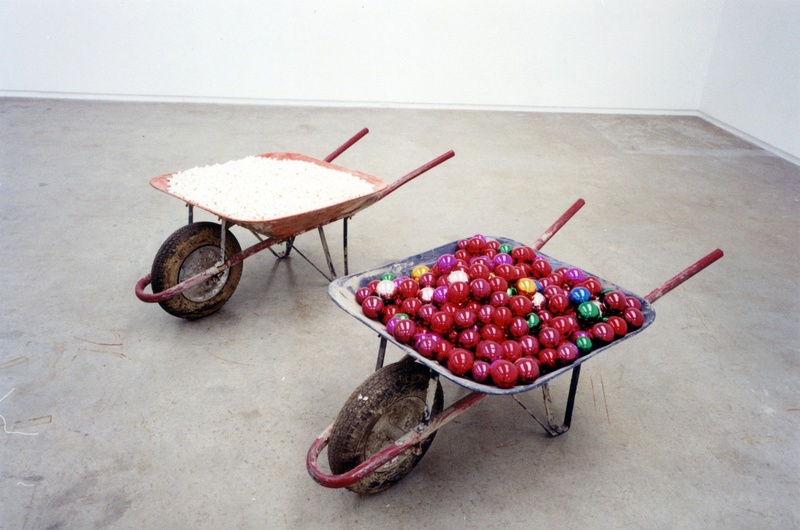 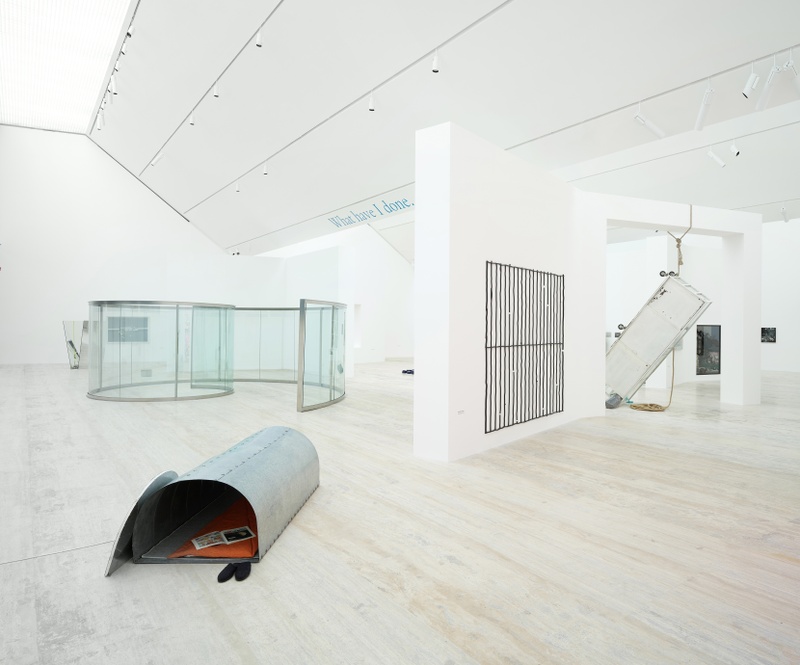