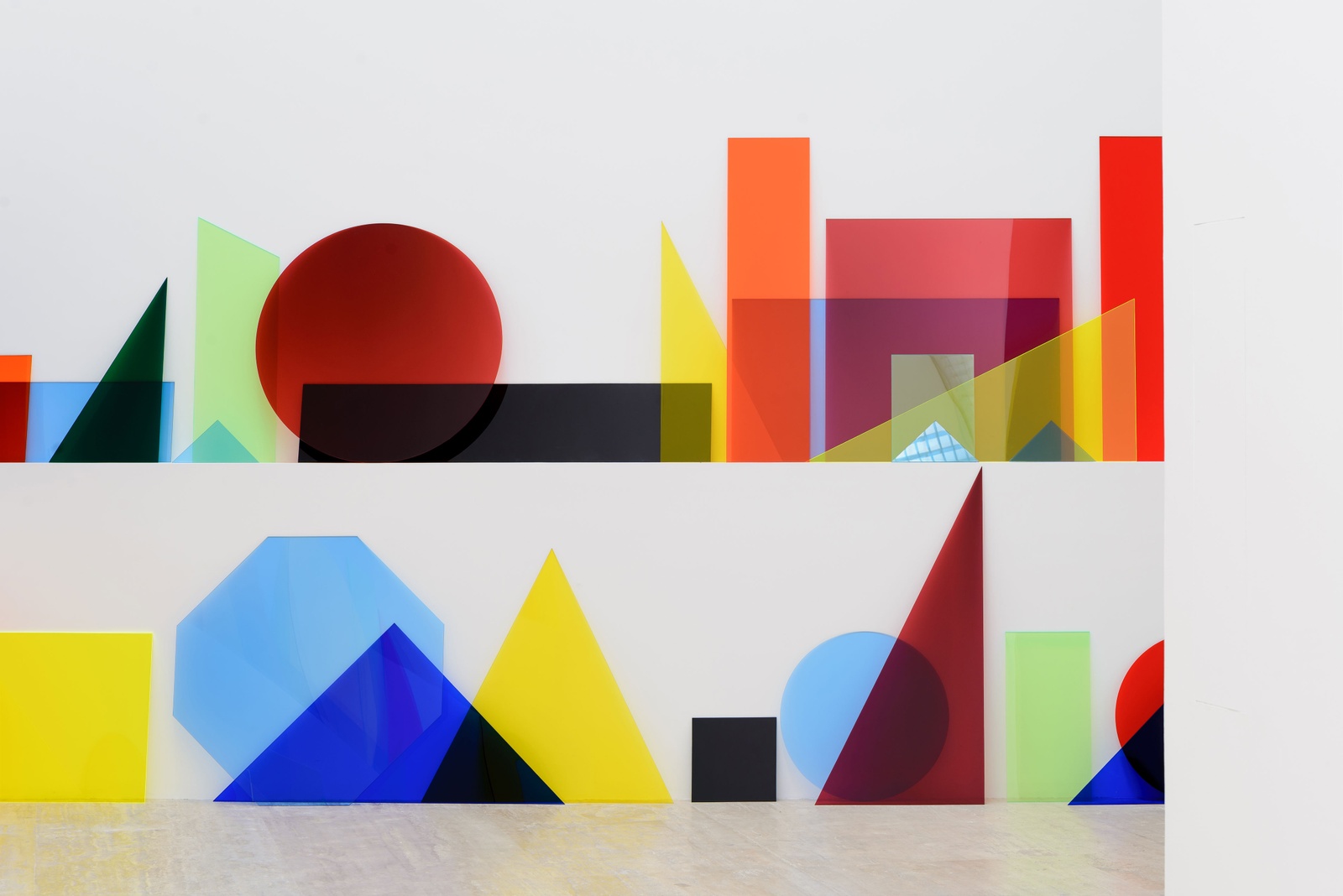 Next
Previous
Under the Same Sun: Art from Latin America Today

Under the Same Sun: Art from Latin America Today features recent acquisitions from the region for the collection of the Solomon R. Guggenheim Museum, New York. Including drawing, installation, mixed media, painting, performance, sculpture, and video, it presents a wide range of approaches and aesthetics.

Demonstrating that Latin America cannot be understood as a single, homogeneous entity, Under the Same Sun considers the diversity of artistic responses to shared realities molded by colonial and modern history, repressive governmental politics, economic crisis, and social inequality, as well as by periods of economic development and social progress. Despite financial growth and increased stability in most of the continent during the past decade, Latin America remains divided by class and ethnic dierence, and marked by political and economic upheaval. Under the Same Sun presents artworks that address the past and present of the region, allowing us to imagine other possible futures.

The works in the exhibition are assembled around five intersecting themes: Conceptualism, Modernities, Participation, Political Activism, and the Tropical. 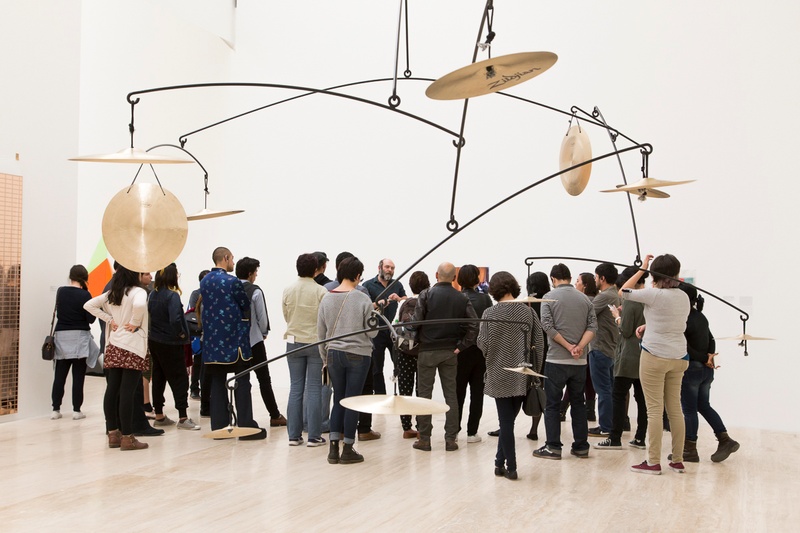 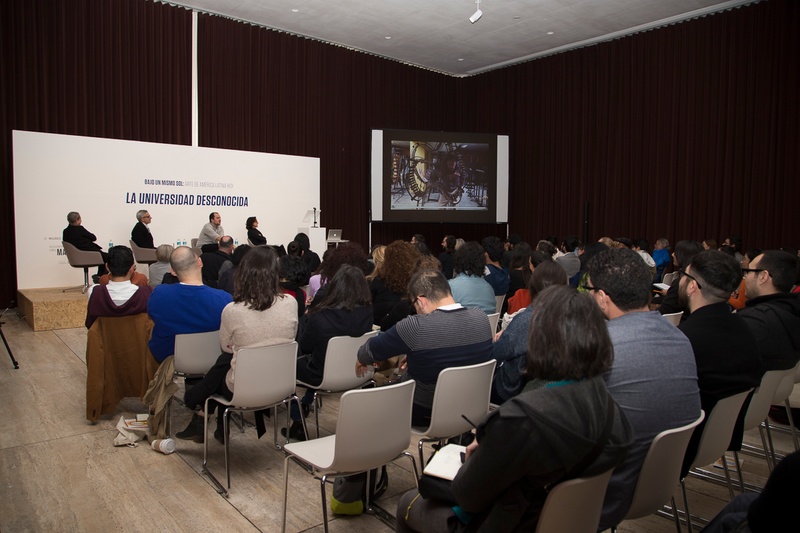 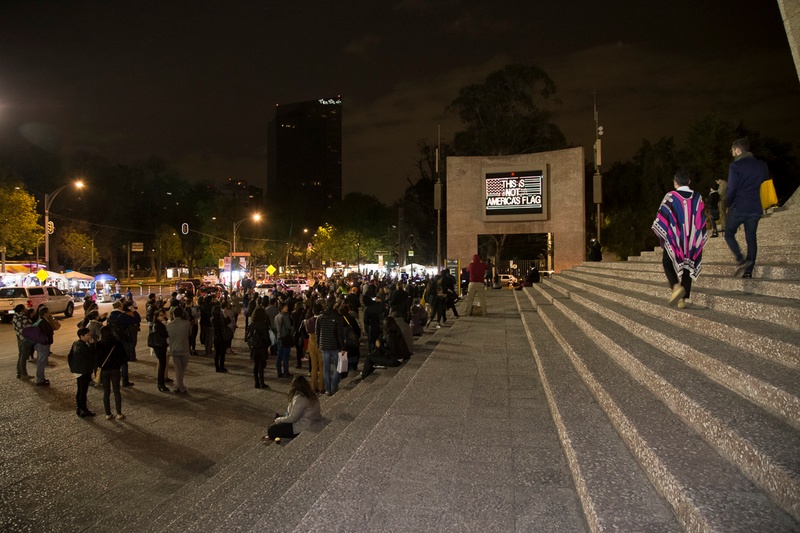 A Logo for America, Alfredo Jaar 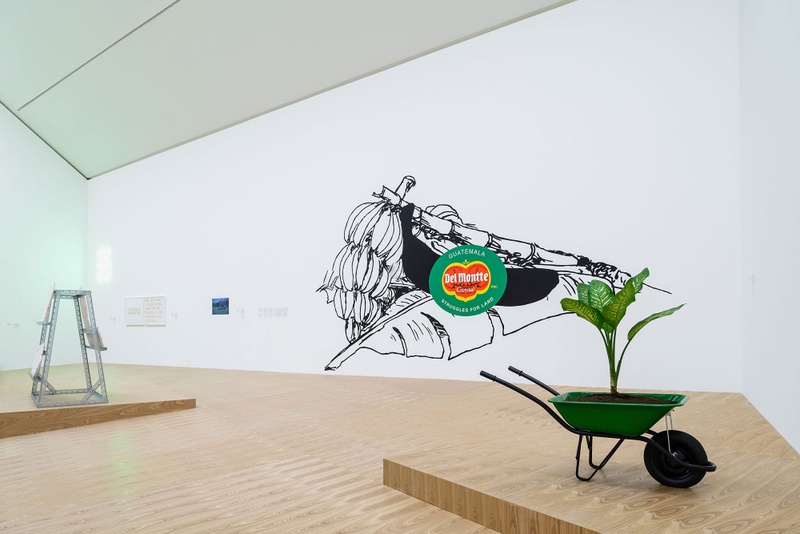 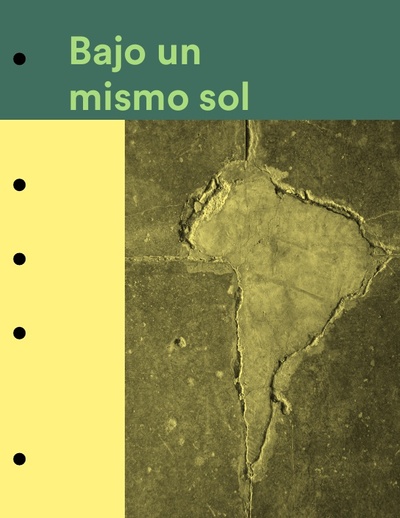