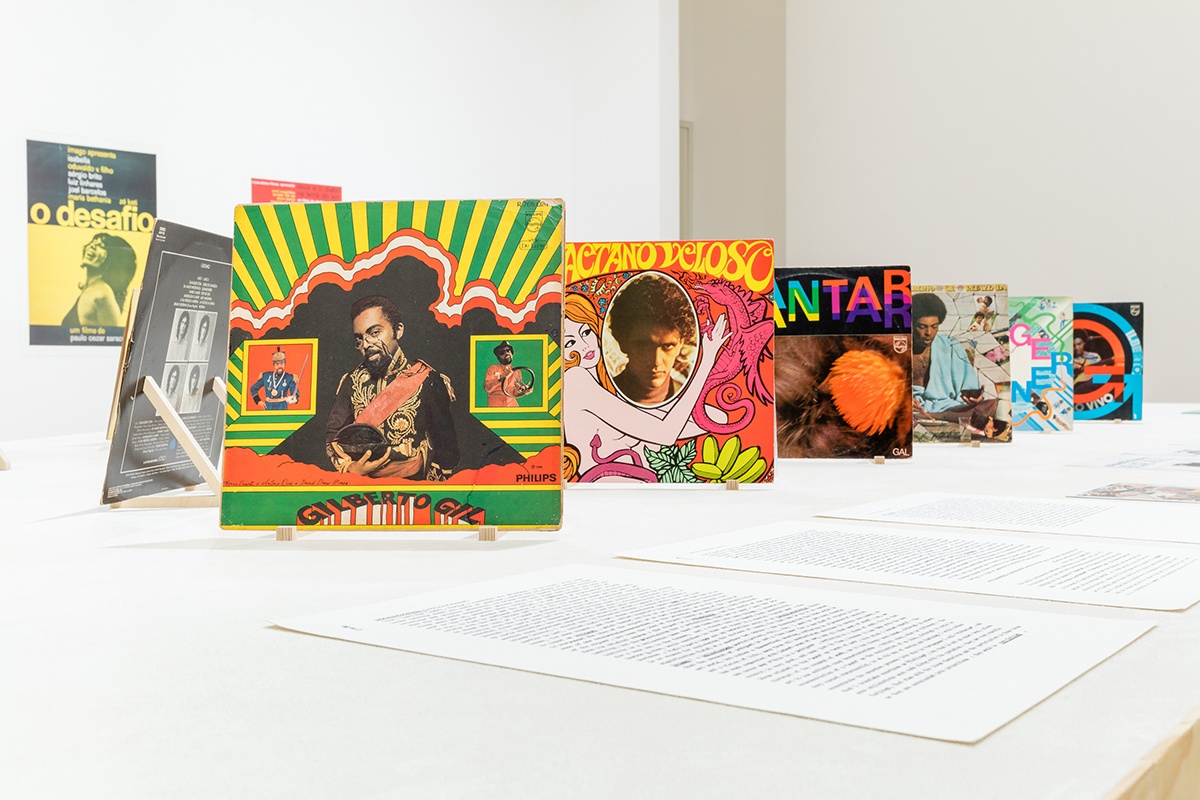 This exhibition presents a selection of the extensive work of Rogério Duarte (Ubaíra, 1939 - Brasilia, 2016), one of the key, yet lesser known figures of the Tropicália movement or tropicalism in Brazil. Duarte was mainly known as a graphic designer, but he was also a prolific poet, intellectual, composer, and activist. Through sketches, books, records, logos and poems, many of the interests he cultivated during his lifetime intertwine: music, literature, geometry, mineralogy, chess, and Hinduism, among others.

For Duarte, design was a way to approach things, a conceptual strategy. He created album covers for Caetano Veloso, Gilberto Gil and Gal Costa, as well as some posters for films by his dear friend Glauber Rocha. Although he collaborated with some of the most emblematic artists of the sixties and seventies in Brazil, Duarte has not had such a wide recognition because of his decision to remain at the margins of cultural production and being actively involved in the political resistance against the military dictatorship (1964-1985). Unlike many of his contemporaries who went into exile, Duarte escaped inland to hide from political persecution, what he called his insile.

His practice anticipated and is representative of what would be the Tropicália movement, characterized by its approach to popular culture, collective production through experimentation, and the merging of various aesthetic references. By blurring the boundaries between high and low culture, tropicalism initially fostered a revolutionary aesthetics which was eventually coopted by dominant culture, a situation Duarte was very critical of and ended in his estrangement from the movement.

In order to add context to this exhibition, together with Duarte’s work, we present Apocalipopótese (1968) by Raymundo Amado, which documents a public art happening organized by Duarte with Hélio Oiticica and Lygia Pape. Duarte coined the event’s title by fusing the words apotheosis, hypothesis, and apocalypse, in order to describe a series of artistic actions that distanced themselves from artistic institutions to approach the streets as the main stage. Apocalipopótese shows a search for the margins as creative methodology. Duarte considered himself marginal because he had discovered that “the margin is inside the river (rio in Portuguese),” a play on words that pointed at the urban experience of Rio de Janeiro. Likewise, the short film Loucura & Cultura (1973) by Antonio Manuel documents a discussion that took place in the Museum of Modern Art in Rio de Janeiro in 1968 with the participation of Rogério Duarte, Lygia Pape, Luis Saldanha, Caetano Veloso, and Hélio Oiticica.

Marginália 1 responds to Museo Jumex’s interest in exploring the intersection between art and life, and the practices that respond to a “social turn”, among which design has a fundamental role. Furthermore, it is presented in parallel to the exhibition Memories of Underdevelopment, a thorough exploration of decolonial artistic practices in Latin America between the sixties and the eighties.

Playlist of the exhibition, with music by Caetano Veloso, Gilberto Gil and Gal Costa. Created by Manuel Raeder.
Events 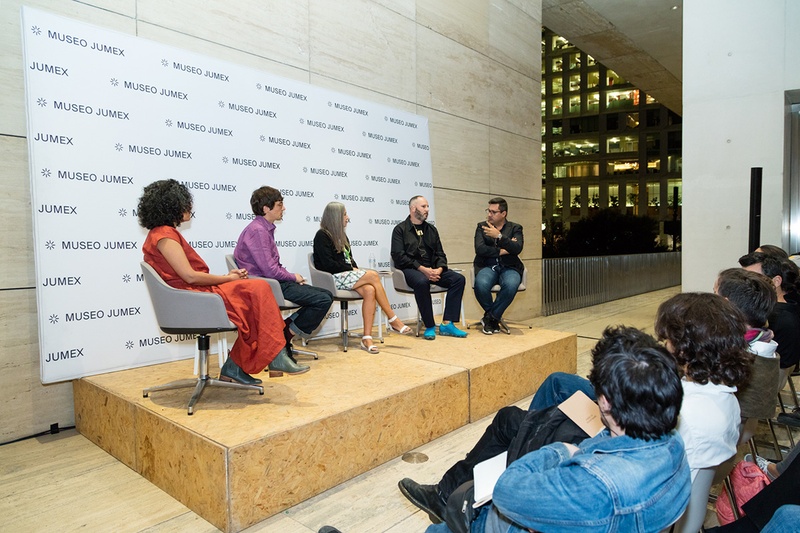 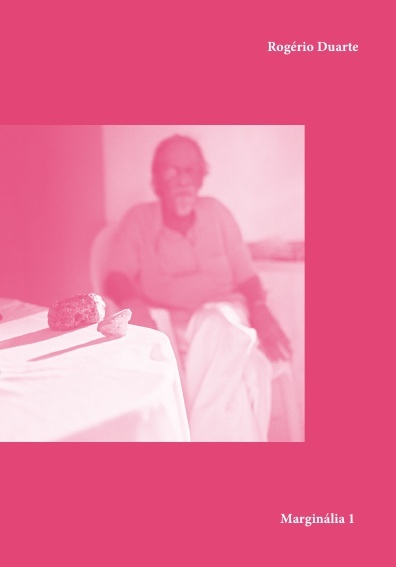