Superpowers of Ten—the research project of Andrés Jaque / Office for Political Innovation, which reinterprets Charles and Ray Eames’ iconic 1977 film Powers of Ten—closed its cycle with four performances at the public plaza of Museo Jumex. Experimenting with the narrative format of theater, Superpowers of Ten introduces complex stories that were left out of the frame in the Eames’ project to emphasize the richness and potential of diversity.

This 50-min event transformed the public space of the museum into an open theater that welcomed all those left out of the frame. 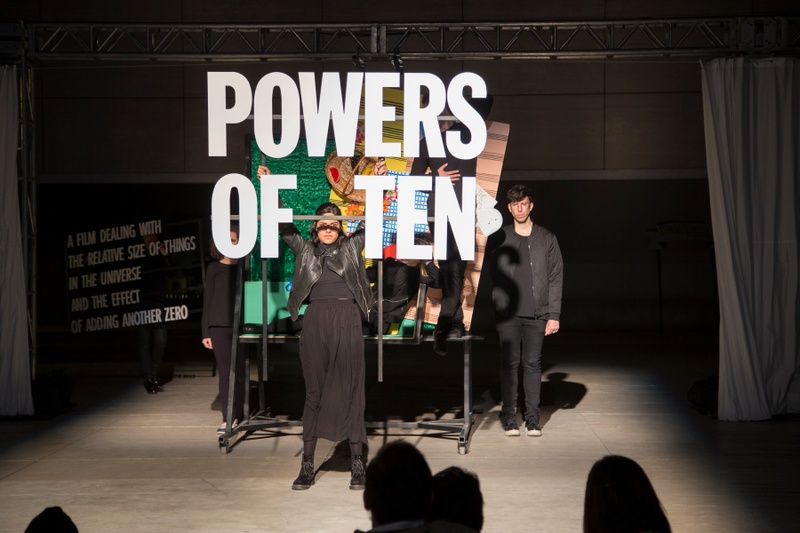