Walid Raad is one of the leading artists of his generation. His works explore historical, political, economic, and aesthetic facts and fictions related to the Lebanese wars and to “Arab” art. This book surveys almost three decades of Raad´s practice in a variety of mediums—including photography, video, and performance—while focusing on his groundbreaking project The Atlas Group (1989-2004) and his oingoing work Scratching on the things I could disavow (2007- ). 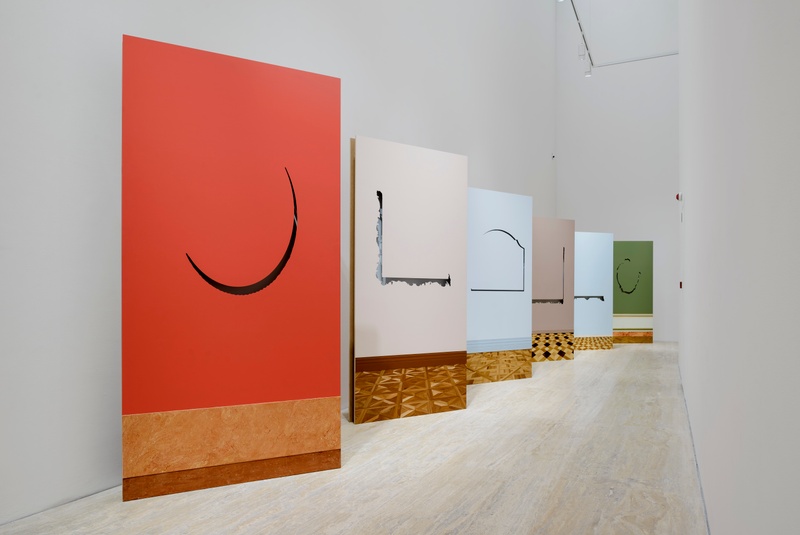