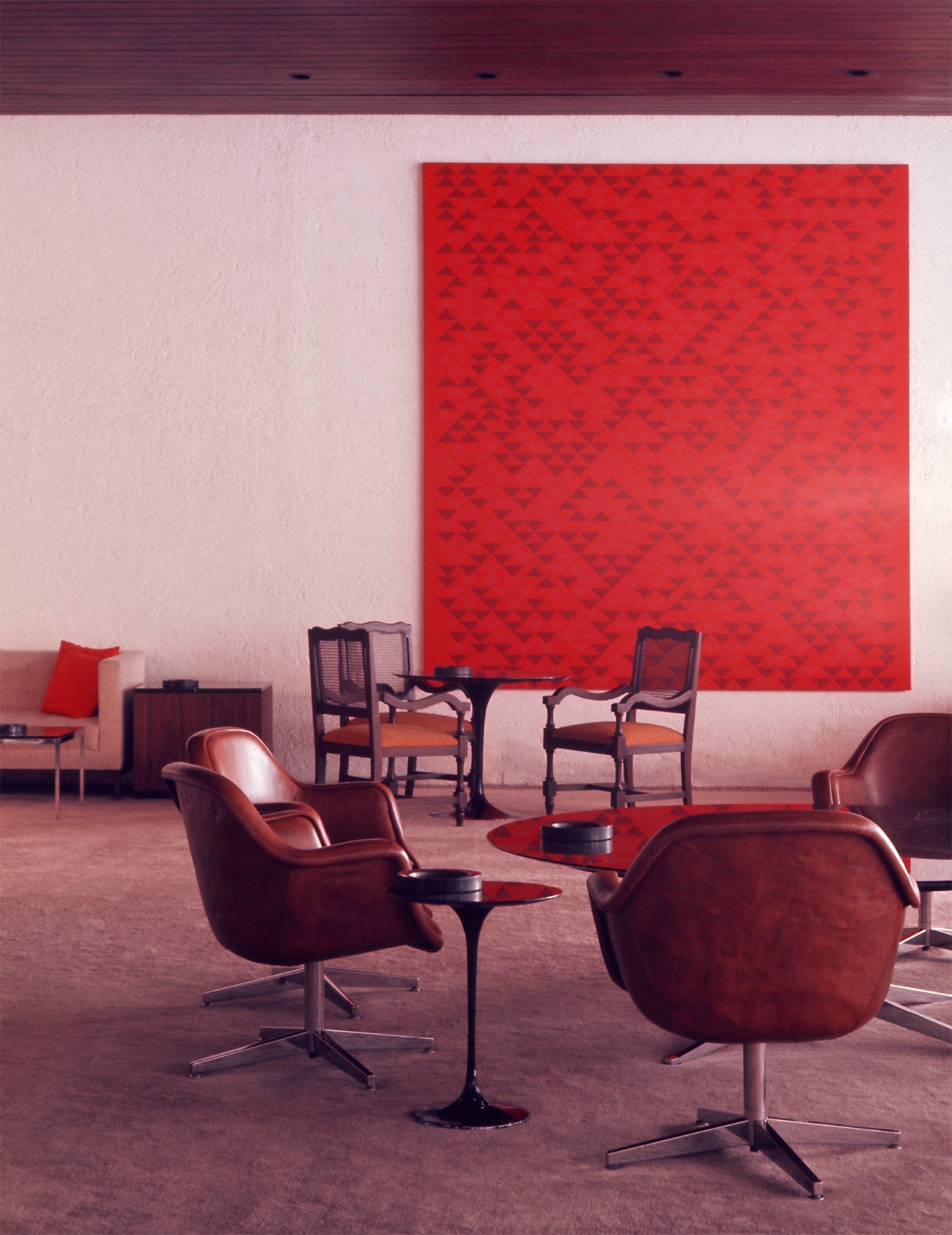 For those unable to attend the event on Zoom, the panel will be broadcasted live on our website.

Brenda Danilowitz, Chief Curator of The Josef and Anni Albers Foundation, Ana Elena Mallet, researcher and curator specialized in design, and Catalina Lozano, Guest Curator of the Pasajeros 04: Anni Albers exhibition, will talk about how Anni Albers’ time in Mexico influenced her work in different fields and how her thoughtful observations are reflected in her writing and values as an artist. In addition, they will address the history of the work Camino Real (1968), commissioned by Ricardo Legorreta to Anni for the hotel of the same name.

The panel will take place in English via Zoom for 100 people. Also, it will be broadcasted live on our website.

Catalina Lozano
Independent curator and researcher based in Mexico City and Director of Programs in Latin America at Kadist. Recent curatorial projects include A Natural History of Ruins (Pivô, São Paulo, 2021), The willow sees the heron’s image upside down (TEA, Tenerife, 2020), Le jour des esprits et notre nuit (CRAC Alsace, Altkirch, 2019, co-curated with Elfi Turpin), Winning by Losing (CentroCentro, Madrid, 2019). In 2018 her book The Cure was published by A.C.A. Public. Between 2017 and 2019 she was Associate Curator at Museo Jumex in Mexico City where she developed exhibition projects with Bárbara Wagner & Benjamin de Burca, Fernanda Gomes, Xavier Le Roy, and Mathieu K. Abonnenc among other artists, and organized the exhibition Could Be (An Arrow). A Reading of La Colección Jumex.

Ana Elena Mallet
Is a national lecturer at Tecnologico de Monterrey teaching History of Design in Mexico. She is also an independent curator and researcher, and has worked for several museums in Mexico and the US, shaping the narrative of design in Mexico. In addition to many other consulting positions, she served on the Advisory Committee of the London Design Biennial in 2016 and 2018. In 2017 she published the book Silla Mexicana (Arquine/Conaculta) and in 2014 also the book Bauhaus and Modern Mexico. Design by Van Beuren (Arquine/Conaculta).

Brenda Danilowitz
Art historian and chief curator at the Josef and Anni Albers Foundation since 1999. She serves as the primary access point to the Josef and Anni Albers Foundation’s archives and art collection where scholars, students, and biographers rely on her deep knowledge of the Albers’s papers and collection to conduct their research. Exhibitions include Anni Albers: Design Pioneer, Ruthin Craft Center Wales, 2010; Josef Albers: Process and Printmaking, Museo Juan March, Mallorca, 2014, and Anni Albers, David Zwirner Gallery, New York, 2019. She has published numerous articles and essays on Josef and Anni Albers. Books include The Prints of Josef Albers: A Catalogue Raisonné 1915 – 1976, Hudson Hills Press, New York, 2001; rev. ed. 2010; The Prints of Anni Albers. A Catalogue Raisonné, Editorial RM, 2009; and, with Frederick A. Horowitz, To Open Eyes: Josef Albers at the Bauhaus, Black Mountain College and Yale, Phaidon Press, 2006. 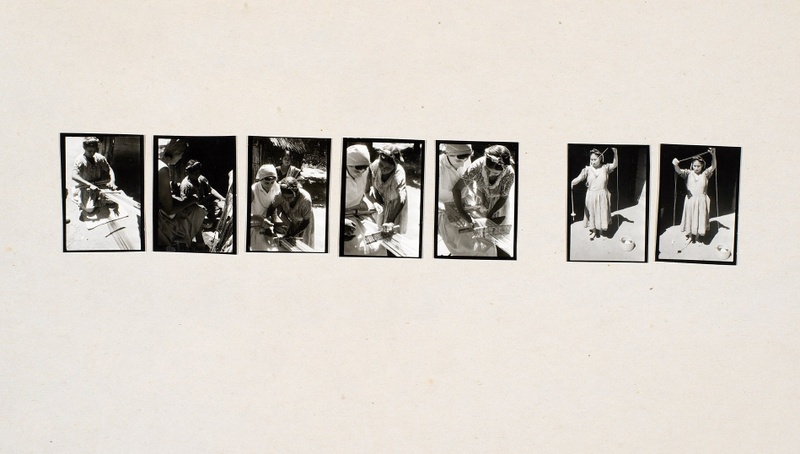 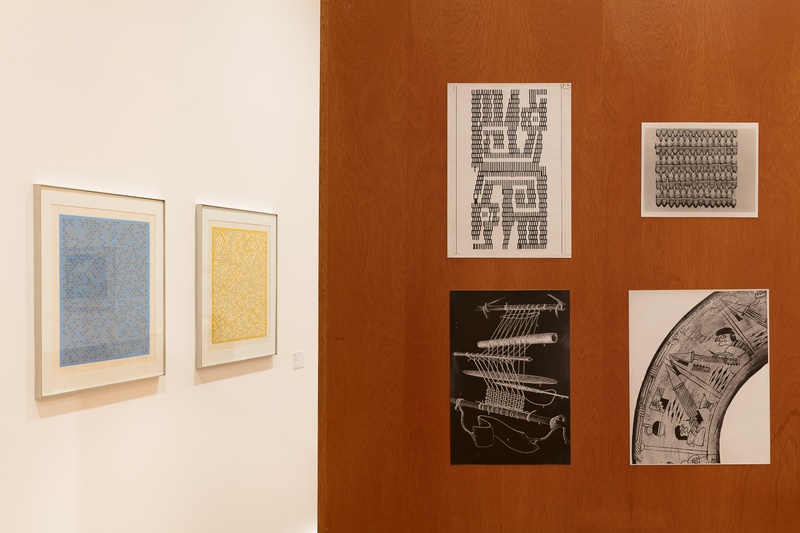 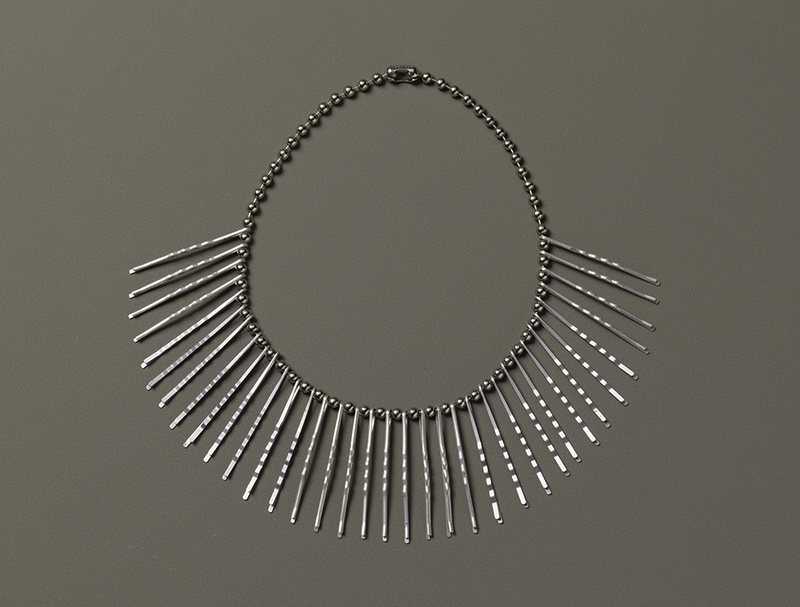 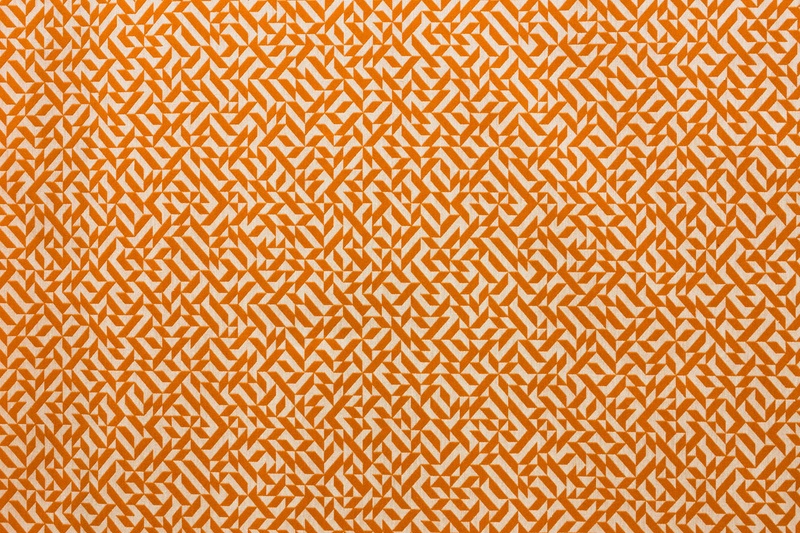 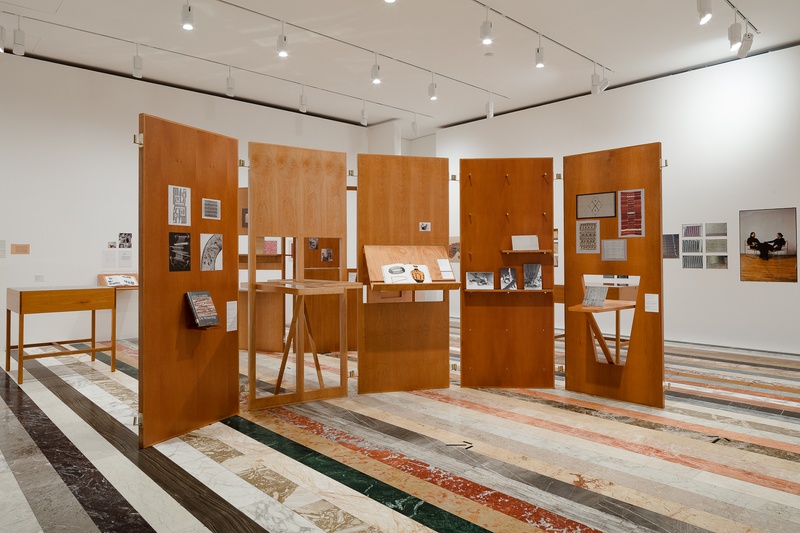