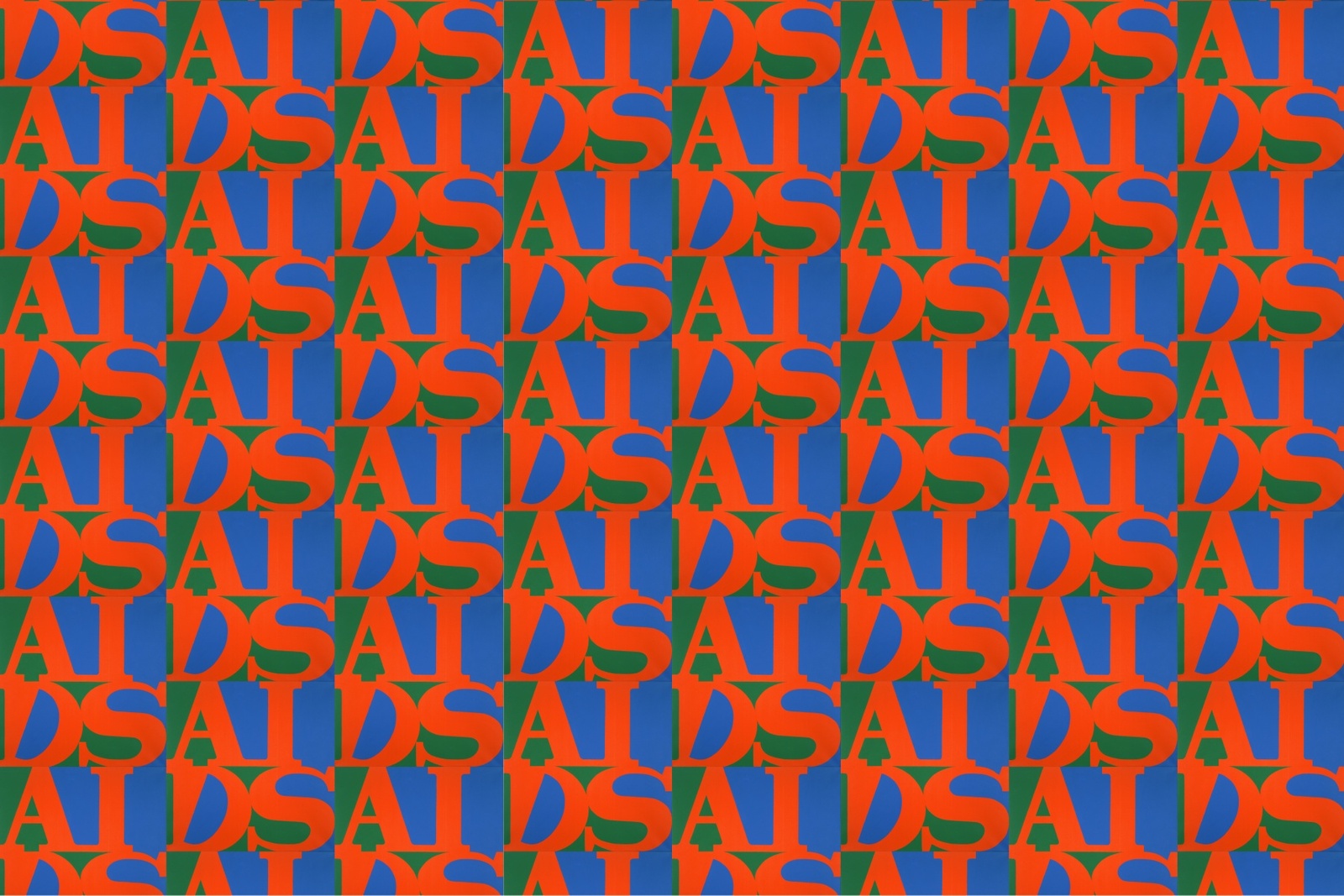 Addressed to artists, students, academics, specialists and interested members of the public.

Agustín Pérez Rubio, curator of General Idea: Broken Time, and artist, writer and activist Gregg Bordowitz, discuss the legacy of General Idea and their ties with the HIV/AIDS crisis.

Gregg Bordowitz (New York, 1964)
He is an American artist and writer. His work has been presented at the Tate Modern (London), the Museum of Modern Art, the Solomon R. Guggenheim Museum (New York), and the MUMOK (Wien, Austria) amongst other renown international venues and festivals. As a writer, he has published General Idea: Imagevirus (Afterall, 2010), and The AIDS Crisis is Ridiculous and Other Writings 1986-2003 (MIT Press, 2004). Along with Fast Trip, Long Drop, and Habit, Bordowitz has directed film projects like A Cloud in Trousers (1995), and The Suicide (1996). He has been awarded the Rockefeller Intercultural Arts Fellowship and the John Simon Guggenheim Memorial Fellowship. Bordowitz teaches in the Film, Video, New Media, and Animation Department at the School of the Art Institute of Chicago, and he is on the faculty of the Whitney Museum Independent Study Program. 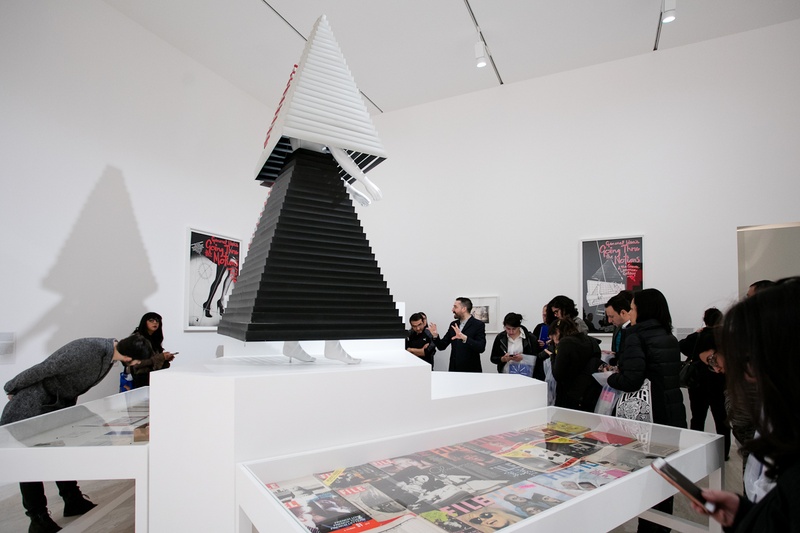 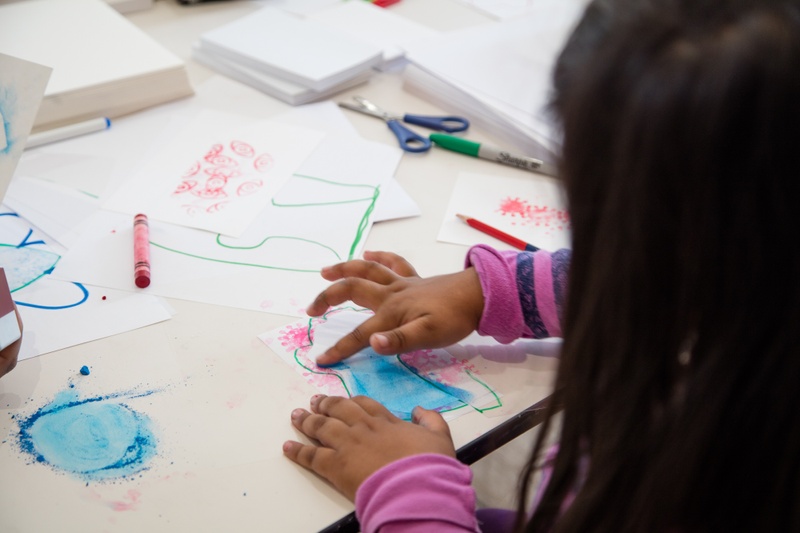 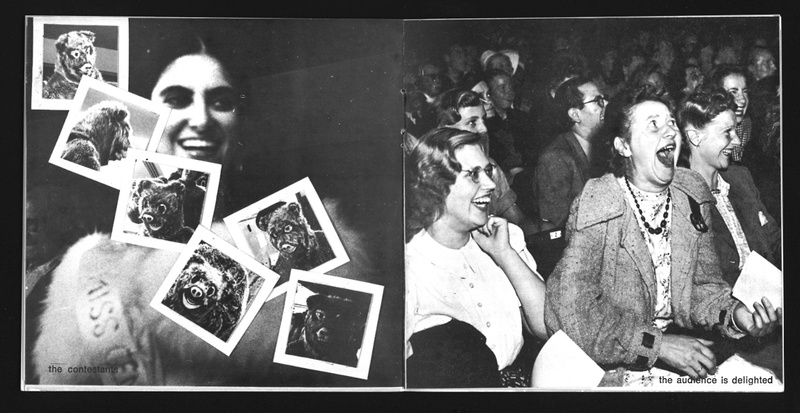 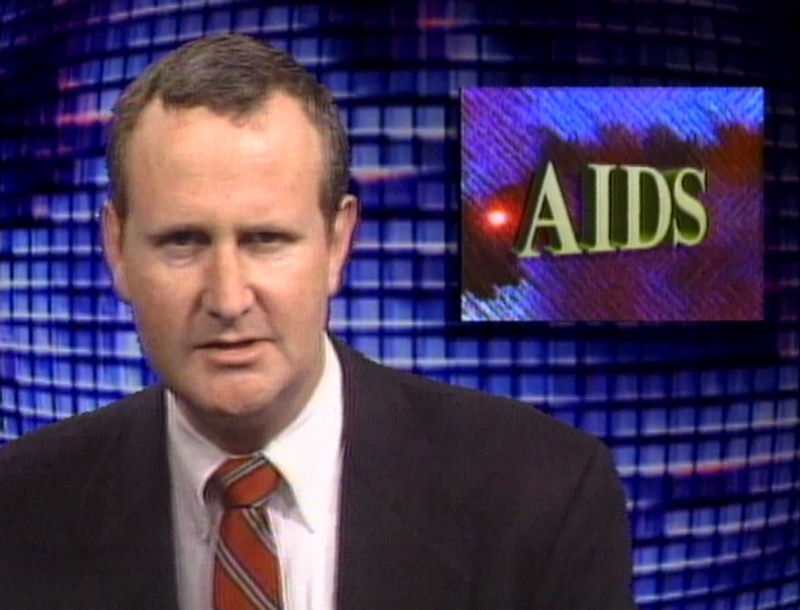 SCREENINGS OF VIDEOS BY GREGG BORDOWITZ AT CINETECA NACIONAL 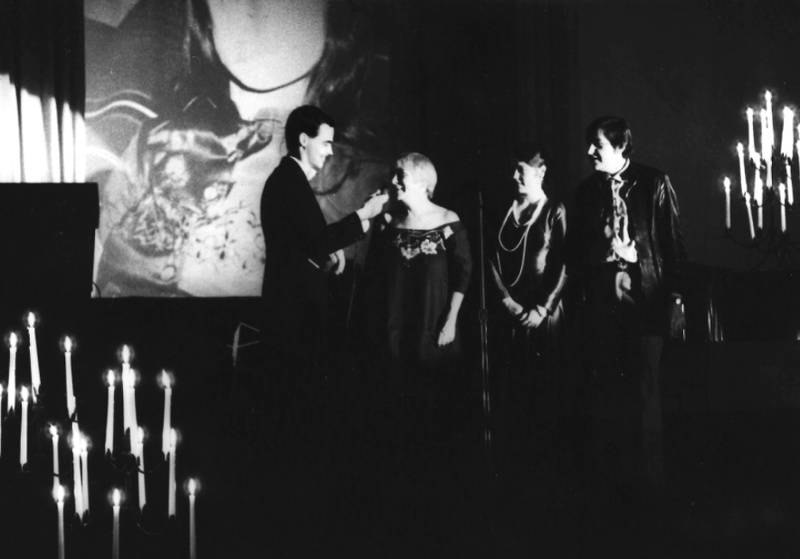 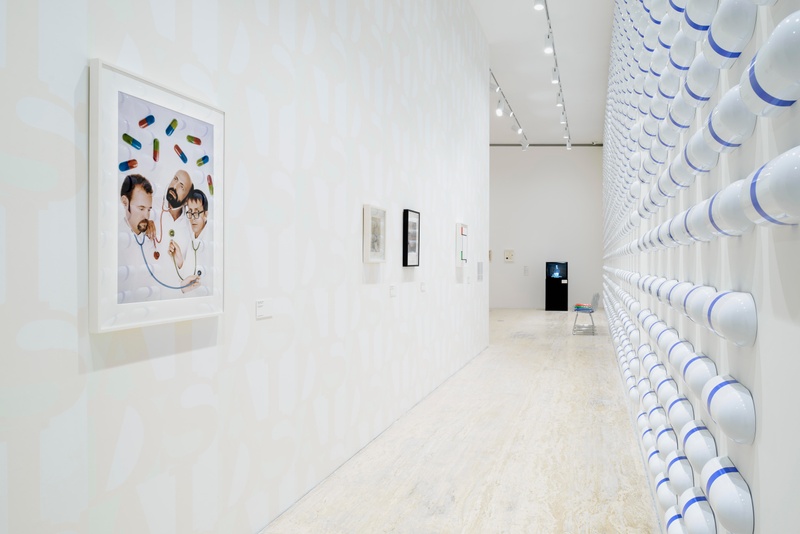