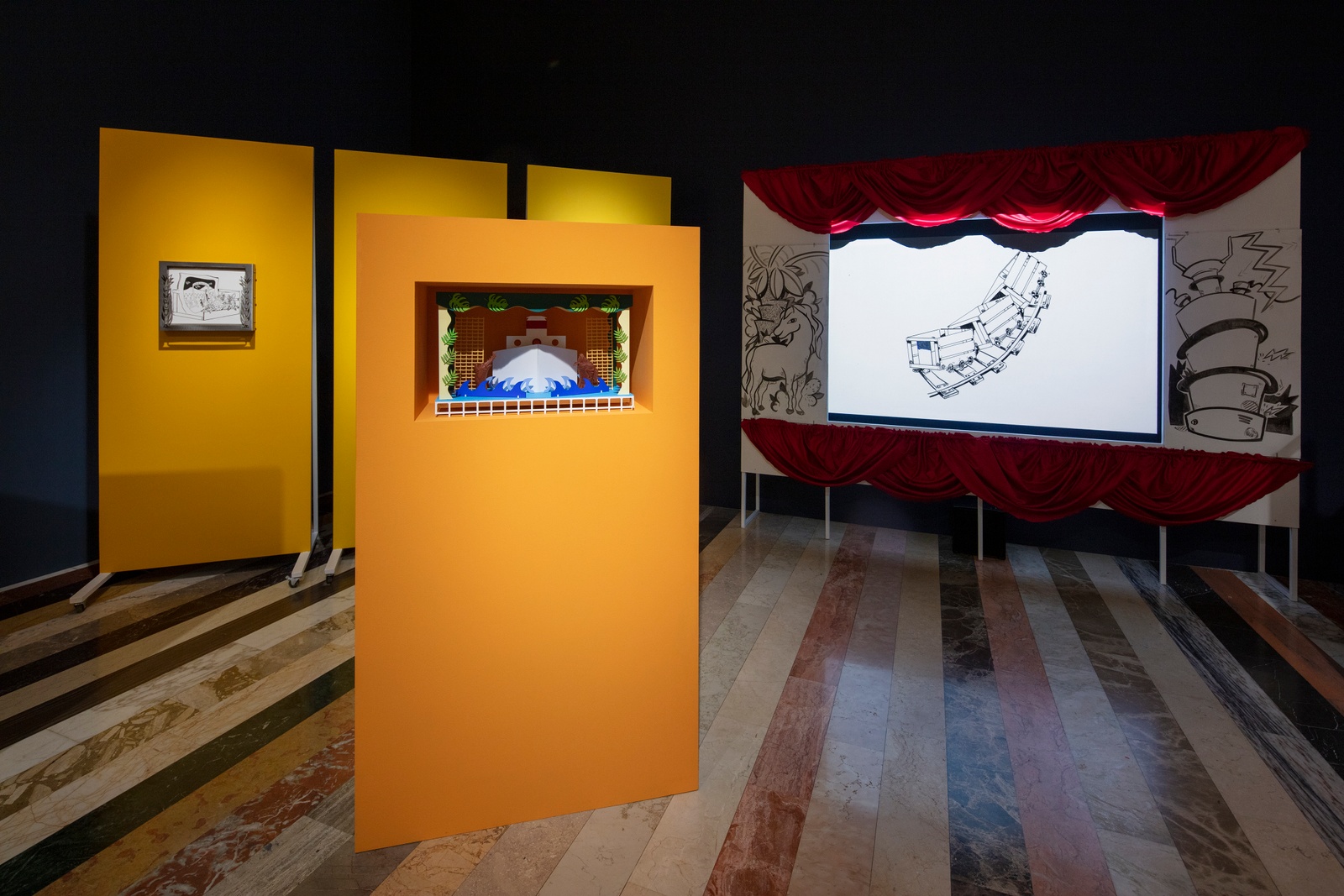 Mexican artist Josué Mejía presents a mobile symphonic museography that depicts the journey undertaken by characters in the Horse-Power ballet. The title functions as a play on words that refers to the translation from English to Spanish of the concept horsepower.

Horse-Power (H.P.), was a 1932 ballet written Carlos Chávez, choreographed by Catherine Littlefield and with scenography and costumes by artist Diego Rivera. The ballet dealt with the co-dependent relationship between North and South America, and is a critique of the exploitation play out in Latin America and the working class as a result of international capitalism. These conditions are reflected in Rivera’s design, where characters are endemic species to the tropics such as cocoa, sugarcane, pineapple, and tobacco. For the installation Mejía reinterprets and musicalizes the characters created by Rivera and imagines their journey from Mexico, across the U.S. border, and ending at their presentation in Philadelphia. At various moments, these characters will leave their exhibition space to perform a grand concert around the museum.

Josué Mejía’s work is based on historical revisions to recognize the processes of shaping the past. Mejía traces other stories that allow him to make use of historical “inaccuracies” and to find other narratives that function as counter-histories. To carry out this tracking, he interviews things, objects, furniture, frames, tickets, and letters, all those objects that were present during “important” moments in history, but because of their materiality, size, location, or simplicity went unnoticed. He currently interviews objects that have been inserted into the narratives of Mexico’s exhibitions in the United States during the 20th century.

This exhibition is a result of Josué Mejía’s virtual residency at the International Studio & Curatorial Program (ISCP) in New York during September and October 2021, supported by the Fundación Jumex Arte Contemporáneo’s Grant Program. 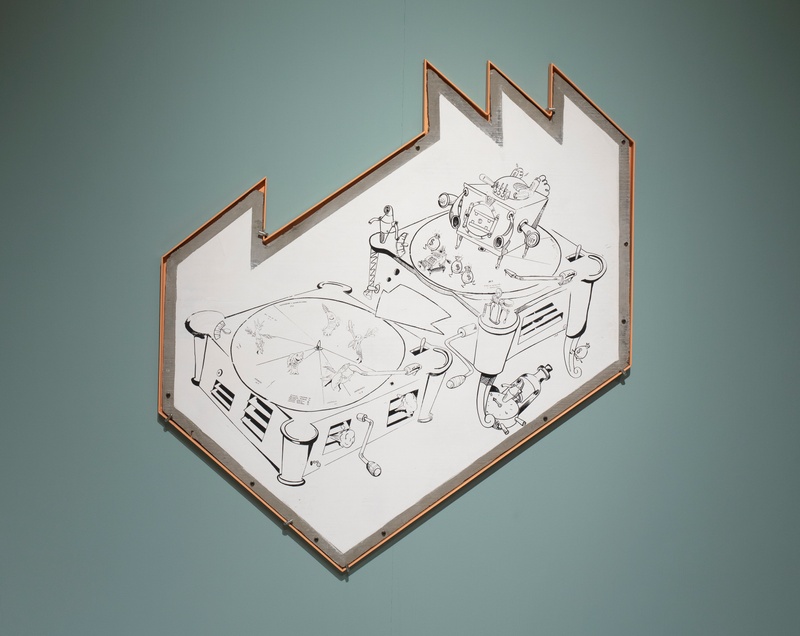 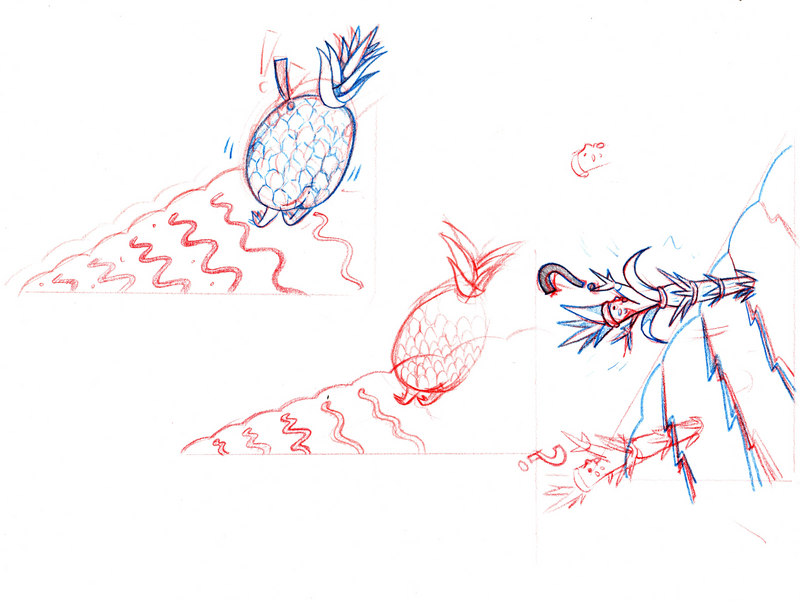