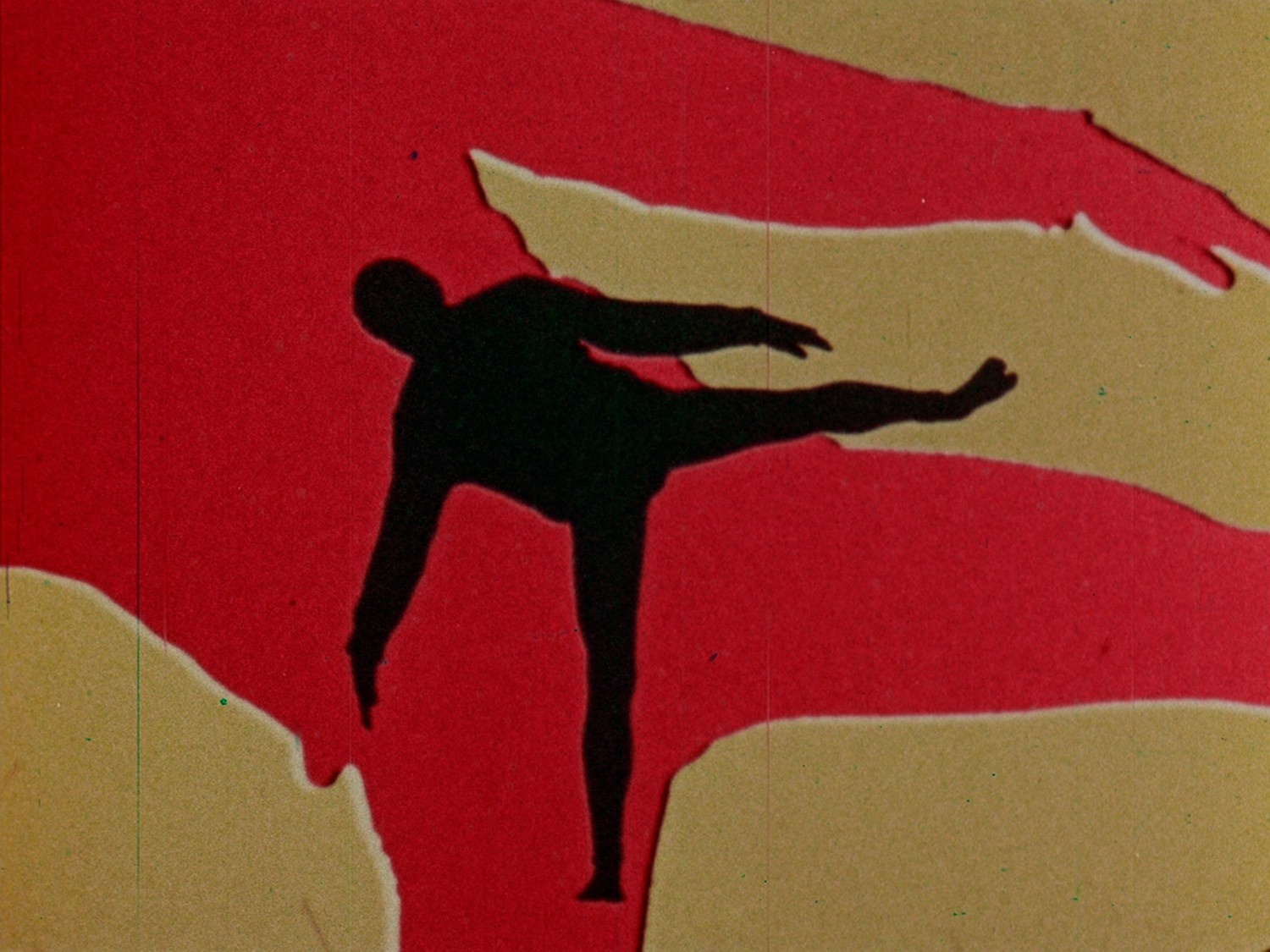 Assemblage (1968) is an experimental film by Merce Cunningham and film director Richard Moore that shows Cunningham’s dance company performing in a public square in the San Francisco bay. Through special effects, the bodies of the dancers appear superimposed against the architecture of the plaza. Colorized by artist Charles Atlas and with a soundtrack created by John Cage, David Tudor, and Gordon Mumma, Assemblage is a psychedelic collage of movement, time, and space.

The film is shown in dialogue with Xavier Le Roy’s Retrospective.