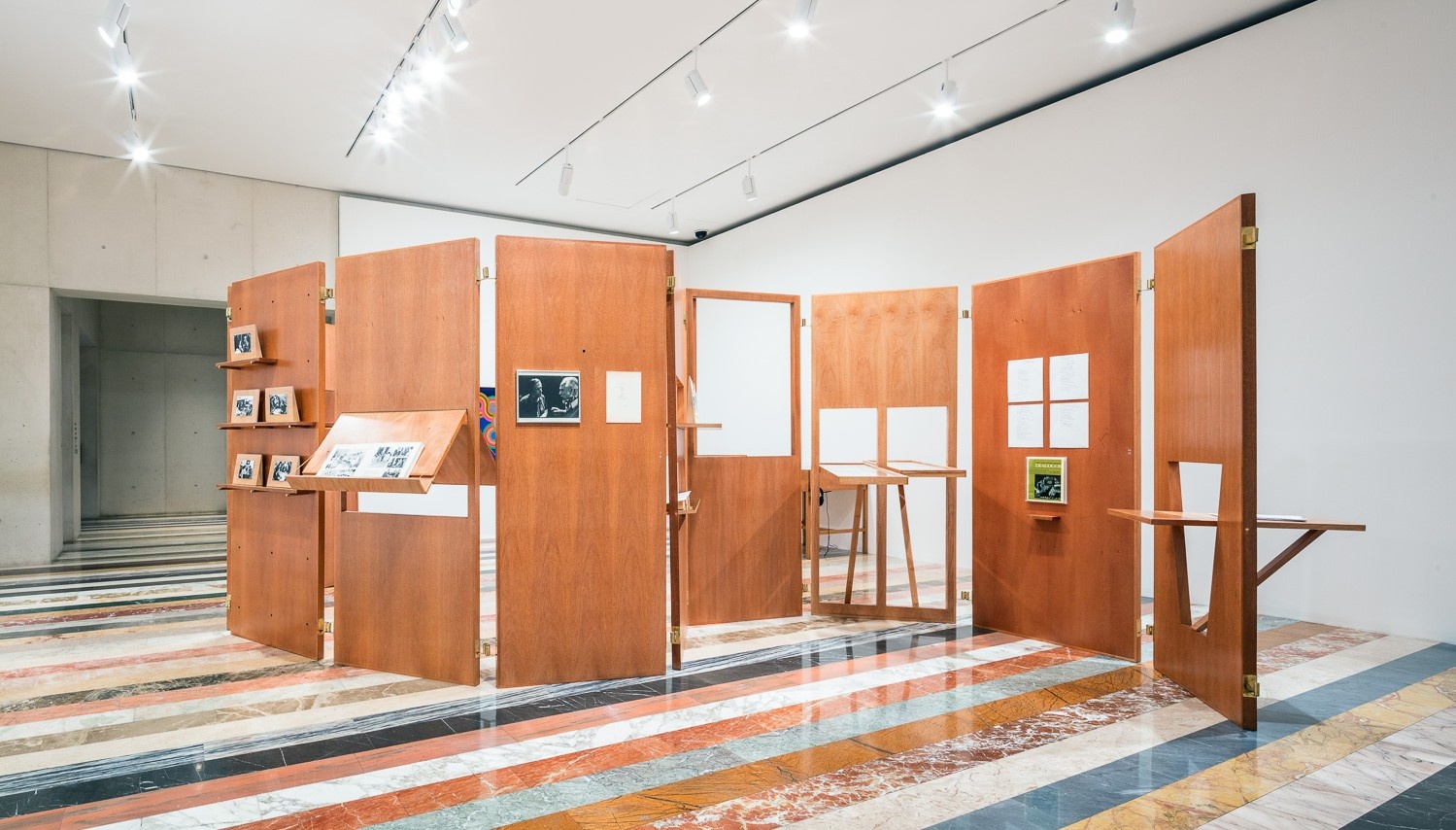 John Cage (United States, 1912-1992) was one of the foremost composers and theorists of the 20th century. His radical experiments with noise, silence and timbre, and the use of chance operations and indeterminacy, continue to influence music and many other artistic fields.

This exhibition documents Cage’s travels to Mexico City in 1968 and 1976, as well as illustrating his friendships and collaborations with several Mexican intellectuals. His work and ideas, while already known locally, were disseminated more vigorously after his visits. Cage accompanied the Merce Cunningham Dance Company as part of the 1968 cultural program of the Olympic Games. In 1976, he returned to Mexico City to share two recent works and the ideas behind them.

Meeting of John Cage with Eduardo Mata and Eduardo Terrazas among others at Café de Tacuba, July 1968. Courtesy: Beatrice Trueblood

Cage’s presence manifests in the musical, literary and visual works that his friends produced in homage to him during those years. He was a subject as much as a reference in the explorations these Mexican artists and intellectuals produced in their own disciplines. His relevance is also patent in key cultural periodicals such as Plural, Diálogos, Pauta, Revista de Bellas Artes and Revista de la Universidad de México, either as an author or as a topic of discussion.

Cage encountered a country during an effervescent period in its thriving creative and social scene. In Mexico, the American composer found himself among peers whose work reverberated with his own practice. In this sense, Cage provides a thread that weaves together numerous stories of artistic innovation, which continue to be relevant.

John Cage is the third edition in the Passersby series, consisting of biographical and documentary-style micro-exhibitions focused on historical figures from different disciplines. During their stay in Mexico and through their encounters with artists and intellectuals, these figures left a trail of influences that have marked the cultural landscape of this country. 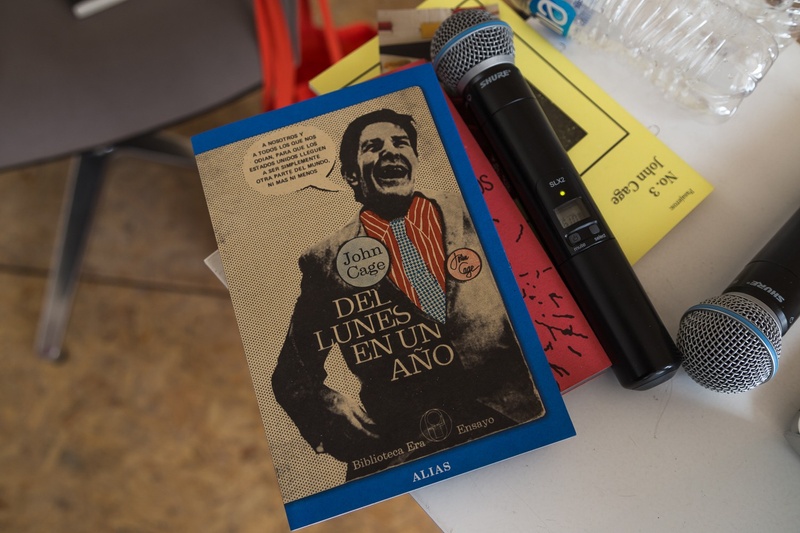 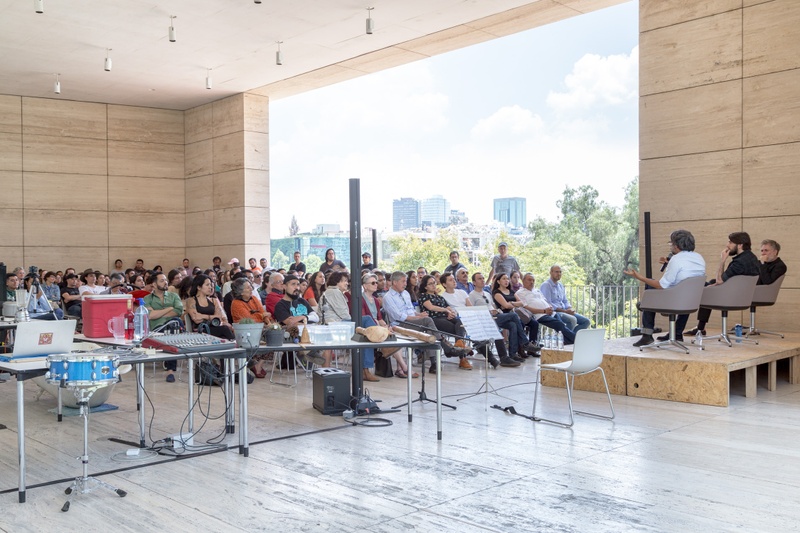 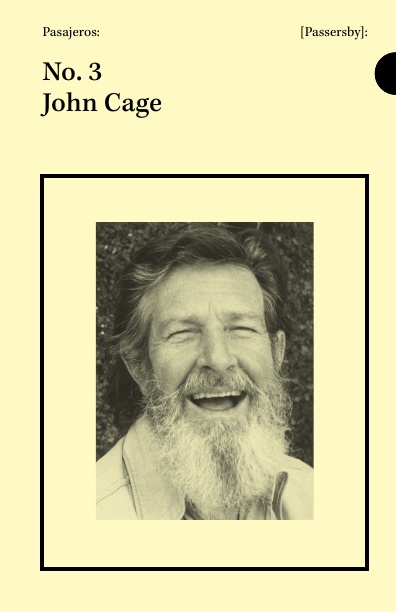