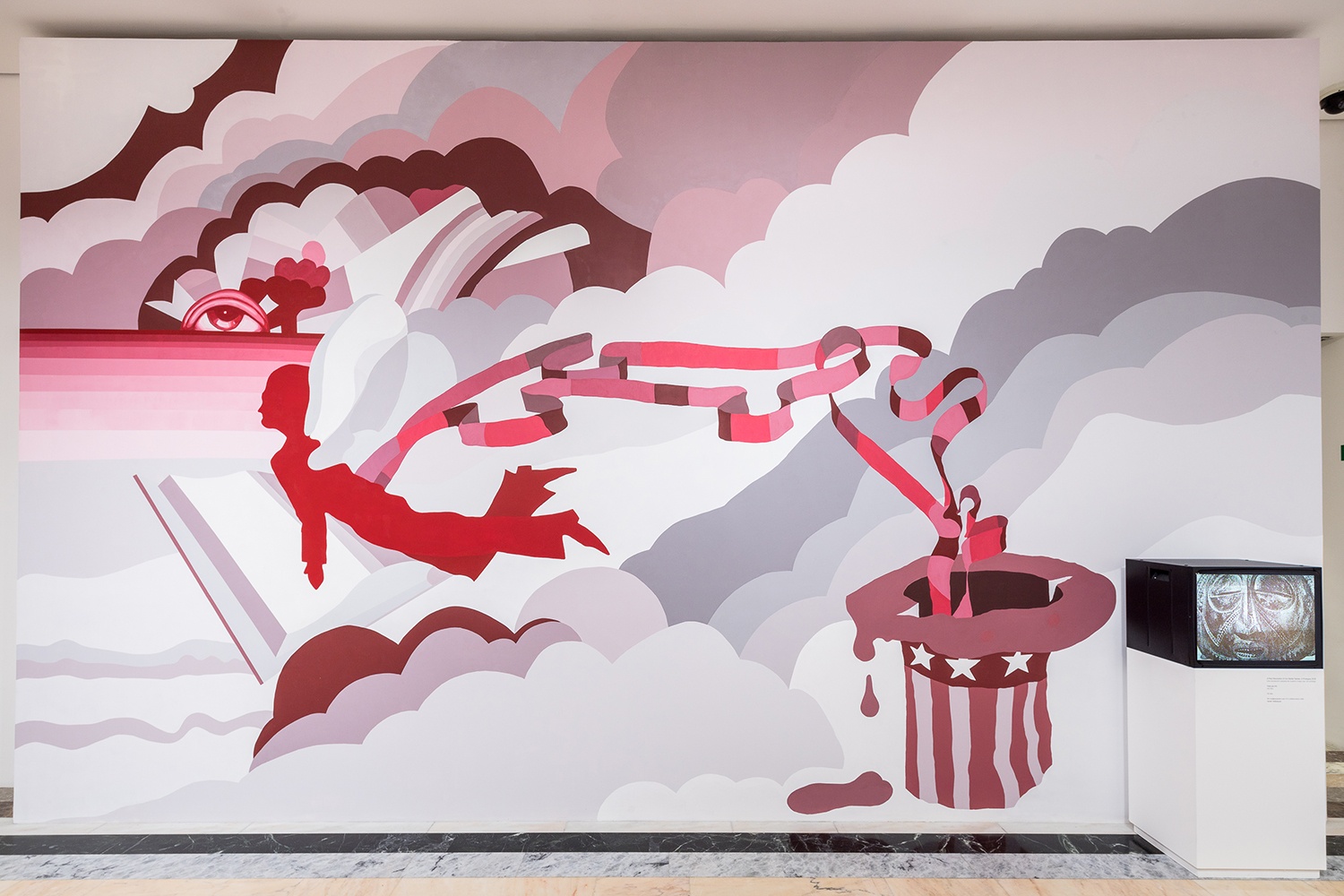 Concerning Solitude is a chapter in an extensive body of work on anticolonial liberation struggles that Mathieu Kleyebe Abonnenc (Cayenne, French Guyana, 1977) has been developing for almost a decade. It presents a selection of the magazine Tricontinental, published in Havana, Cuba, from its first issue in 1967 to 1985, an important year in Latin America as the military dictatorship in Brazil ended. The graphic design and contents unfolded by several artists in Tricontinental are the starting point for A Past Revolution of Our Better Selves (2018)*, a cinematic essay in which Abonnenc critically explores the history of the magazine and the context that engendered it through three moments that he defines as “Anticolonial Past”, “Fanonian Futures”, and “Humanitarian Present”. By interweaving the voices of anticolonial psychoanalyst Frantz Fanon, anthropologist David Scott, historian Quinn Slobodian, and architect and theoretician Eyal Weizman, Abonnenc reflects upon the expectations that during the Cold War were projected on the future of revolutions and liberation movements. Furthermore, the artist examines the legacy of Fanon decades after his support to armed struggle as the only way to liberate the oppressed and the imagery that has been built around the humanitarian as a new category within the economics of international politics, justified through a lesser, yet necessary evil.

This historical period is characterized by the emergence and strengthening of the spirit of solidarity between different movements in the so-called “Third World”. The Bandung Conference in 1955 had set a precedent by gathering African and Asian nations that for the most part had just gained independence, and it paved the way for the Non-Aligned Movement. These efforts were consolidated in the 1966 Tricontinental Conference in Havana followed by the founding of the OSPAAAL (Organization of Solidarity with the People of Asia, Africa and Latin America) with a bold internationalist, socialist, anti-colonialist and anti-imperialist agenda. The magazine Tricontinental is the platform of communication of OSPAAL where the concerns and calls to action for revolutionary movements of the three continents are deployed. While OSPAAAL supported armed struggle at the beginning, it took distance from this idea calling for mass pacific mobilization.

The disintegration of the Soviet Union and, consequently, the end of the Cold War, affected many of these networks that very often found themselves caught in steep contradictions derived from universalists discourses that did not respond to specific realities. The initial solidarity of the first years turned for many into isolation later, especially for many movements in the Caribbean that found themselves disconnected from each other in the face of the gradual withdrawal of Cuba from the international scene. This is the solitude Abonnenc refers to in the exhibition’s title- echoing Frantz Fanon’s “Concerning Violence” from the Wretched of the Earth- and that today is perhaps only possible to alleviate through other decolonial mechanisms.

A Past Revolution of Our Better Selves (2018) was produced in collaboration with Nottingham Contemporary. 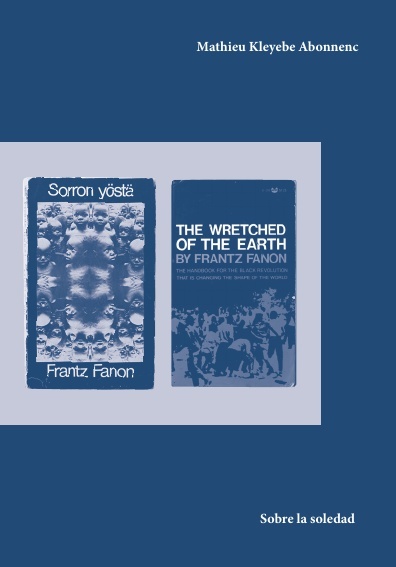