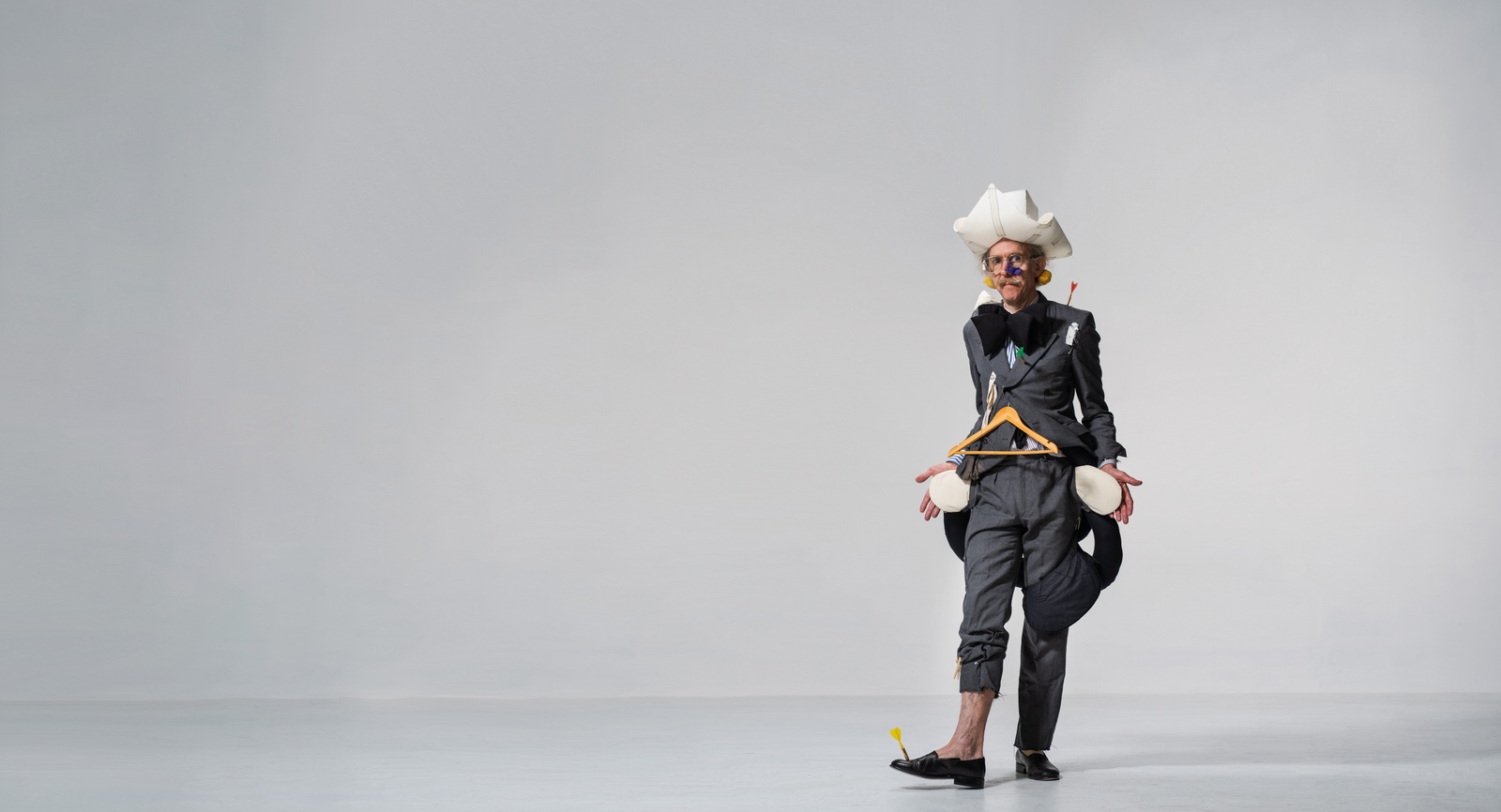 British artist Martin Creed will offer a unique performance expanding on the themes of the absurd and repetition. Creed plays lead guitar and occasional piano to accompany his own voice which alternates between phrases delivered through a spoken-word format and singing his own compositions. A limited number of musical notes and words are repeated building a vocal and sonic sculpture that can become sentimental or introspective; trivial, or poignant for each audience member according to their disposition. The artist juggles his moves and words onstage where things, thoughts, and feelings are brought into play, shifting from upbeat to melancholy moods with an interior rhythm.

Two of his works are currently on view at Museo Jumex.

Martin Creed
Martin Creed (Wakefield, 1968) won the Turner Prize in 2001 with Work 227: The Lights Going On and Off, an intervention where lights went on and off at intervals in an empty gallery. Creed’s works are identified by sequential numbers, referencing cataloguing in music, and giving each piece an equal status. His work is permanently in art museums and other spaces around the world. 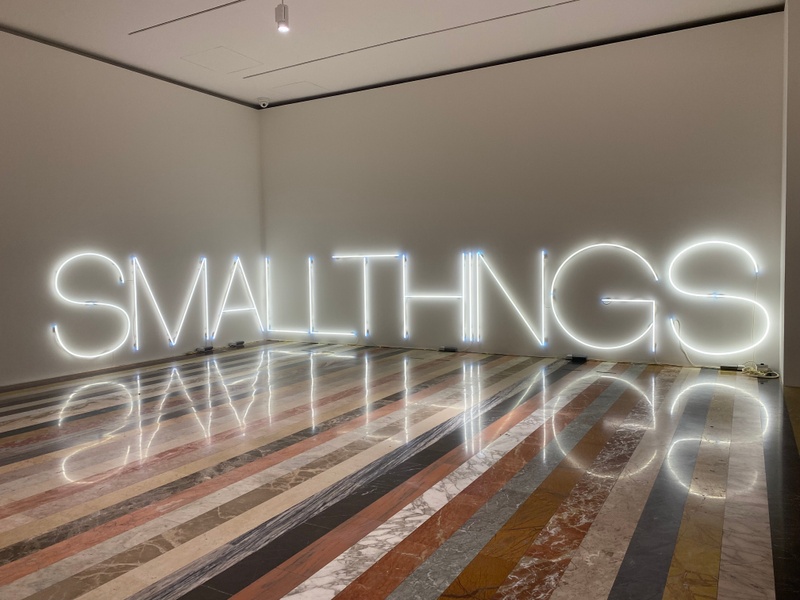