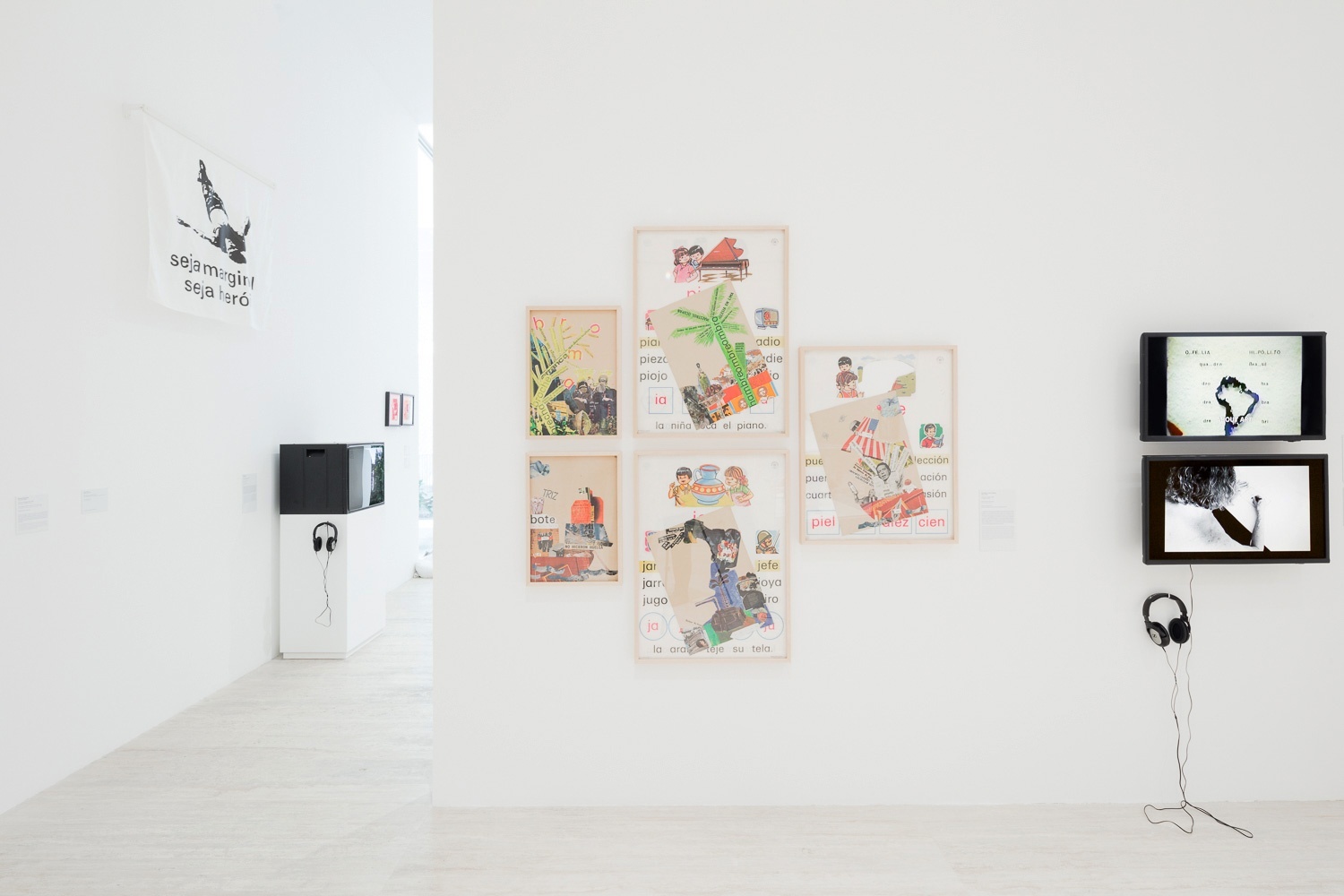 For artists, students and people interested in activism and printed media.

The silkscreen workshop is conducted by Fernando “Coco” Bedoya, whose work is representative of the conceptual art practices of Peru in the 1970s.

Bedoya actively participated in collective initiatives and experiences such as Grupo Paréntesis, Festival Contacta, Huayco and Proyecto Coquito. Engraving and numerous printing techniques have been essential for his work, thanks to its power of broadcasting and democratizing art, such as the emergence of poetic-political initiatives since he participated in the Revolutionary Art Workshop of GASTAR (Socialist Art Group) and the CAPaTaCo (Colectivo de Arte Participativo-Tarifa Común) workshops that took place in Buenos Aires between 1980 and 1991. He has also directed Taller la Estampa with a group of inmates of the Ezeiza women’s prison in Buenos Aires. 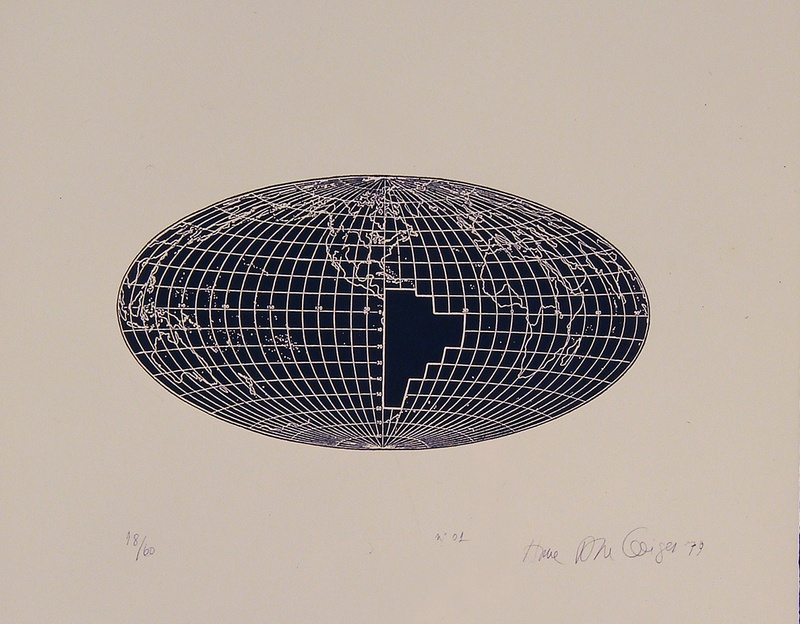 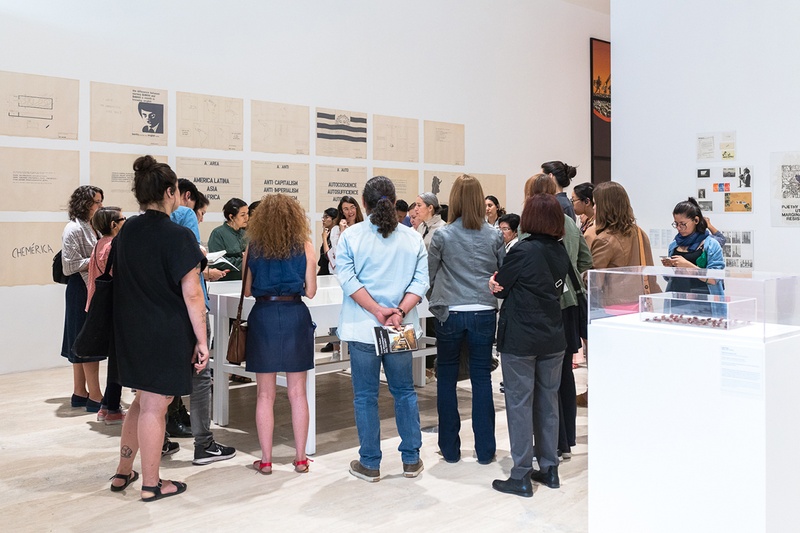 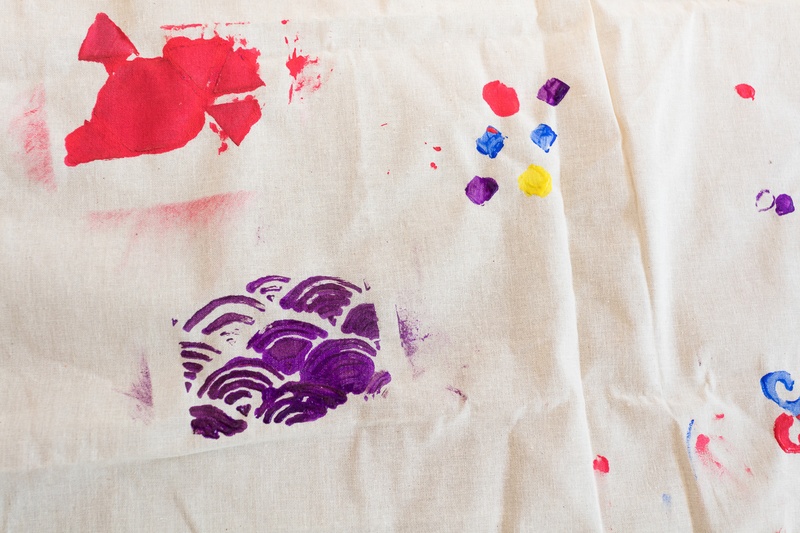 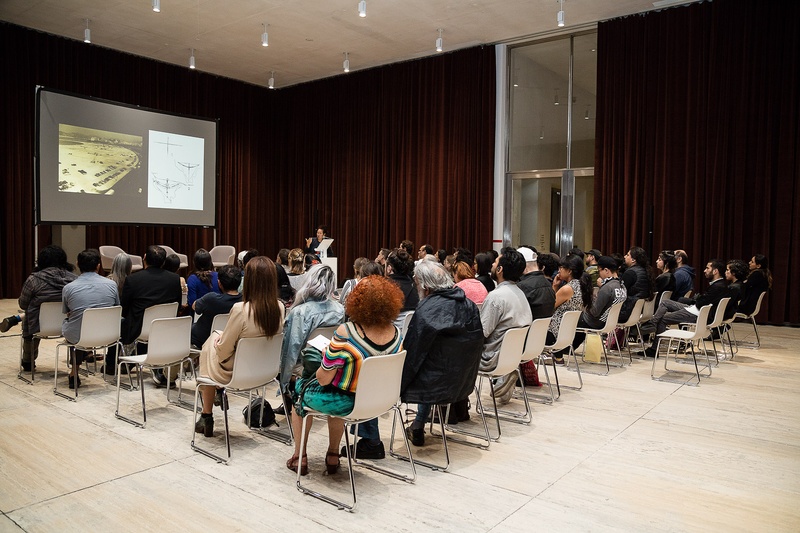 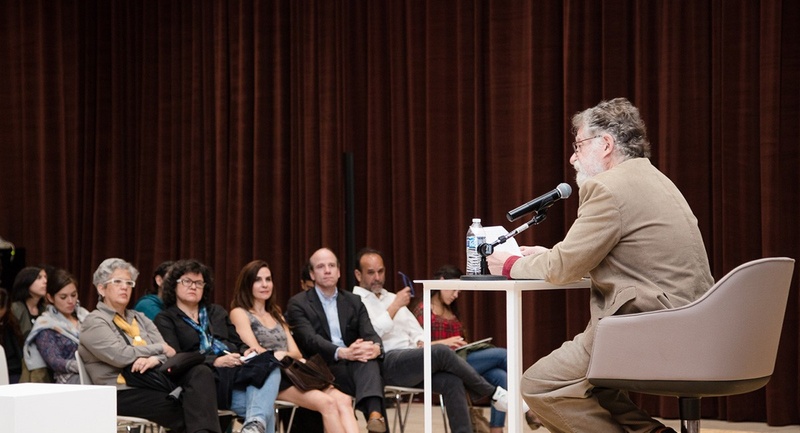 LECTURE.
EDGARDO LANDER: EUROCENTRIC COLONIAL THOUGHT AS AN OBSTACLE FOR THE CONSTRUCTION OF ANOTHER POSSIBLE WORLD 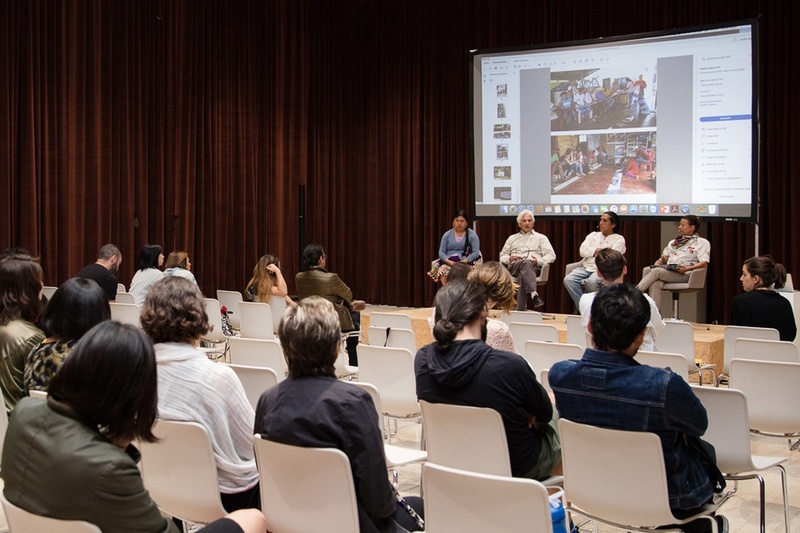 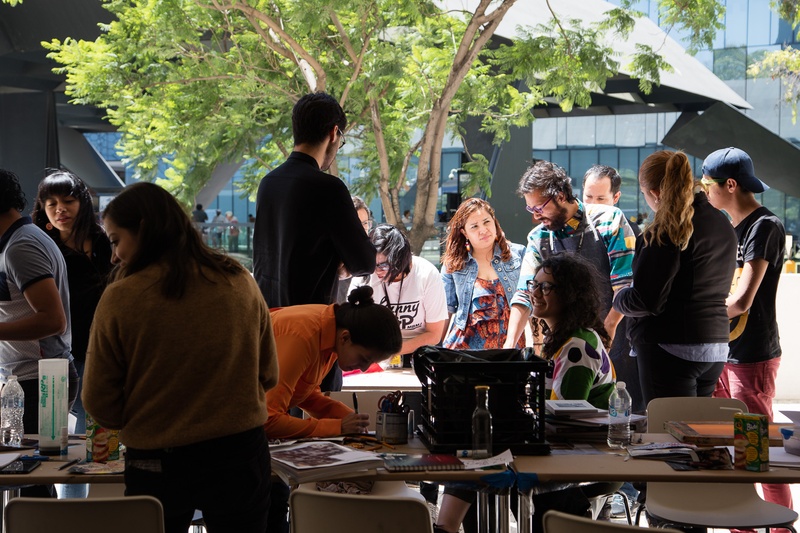 MEMORIES OF SELF-PUBLISHING AND DISSIDENCE 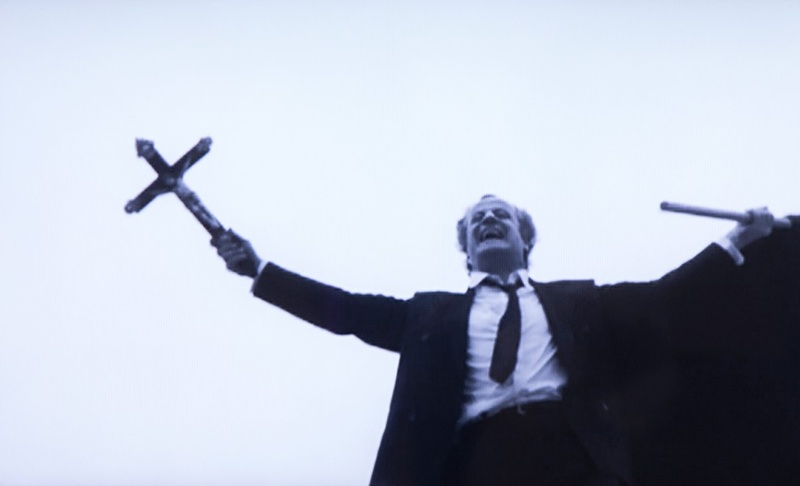 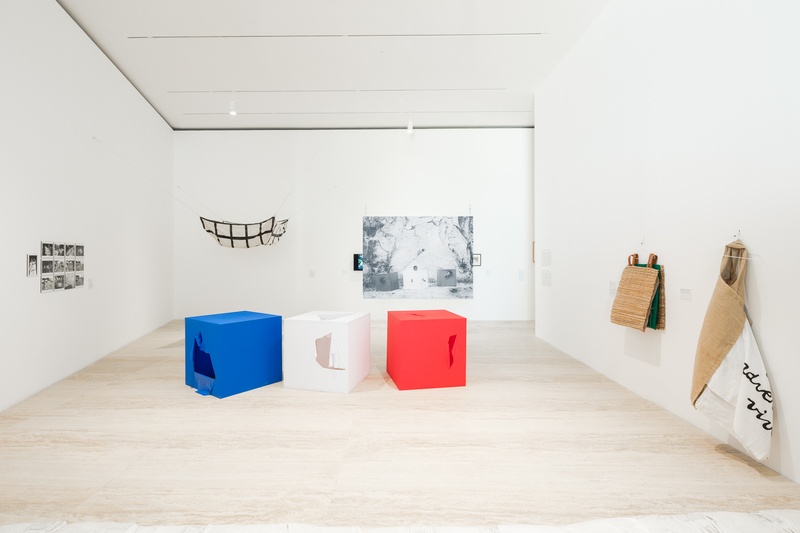 LECTURE
ANDREA GIUNTA: THE MASS, THE POET AND THE BOURGEOIS 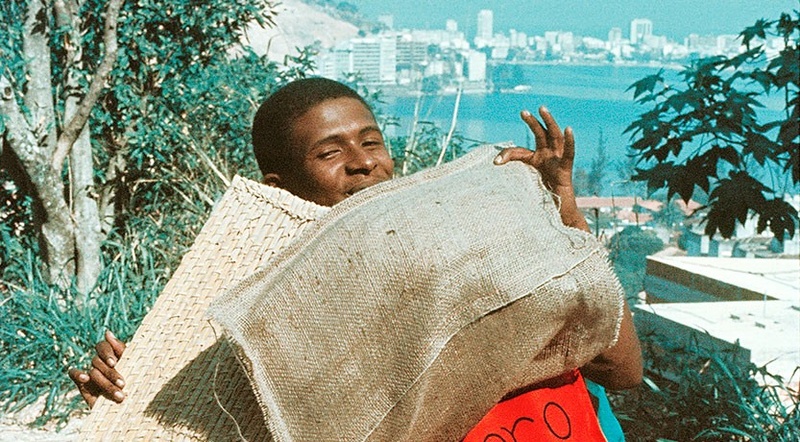 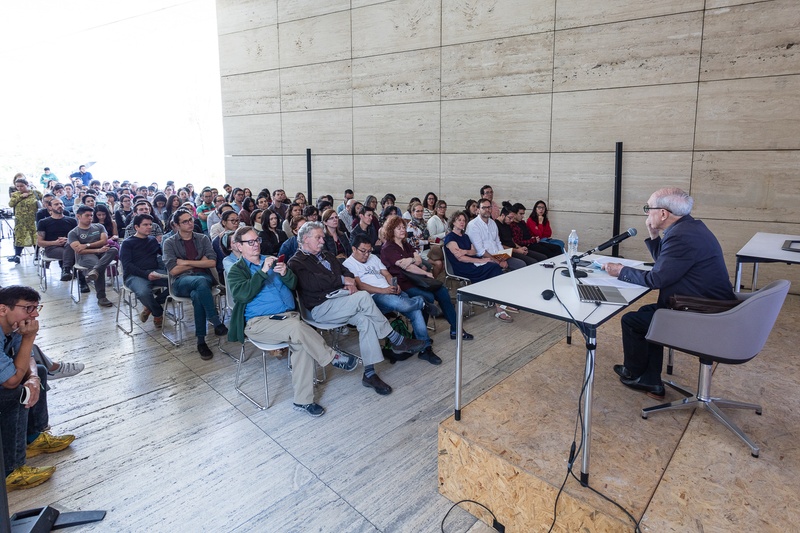 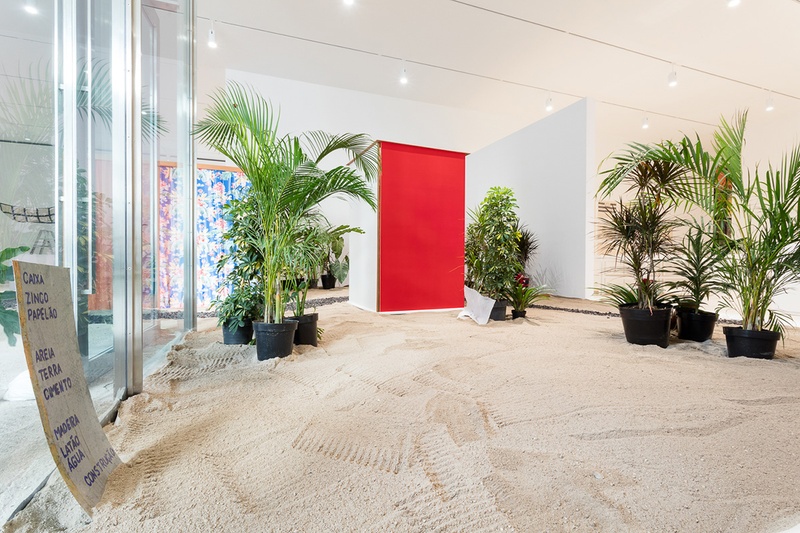