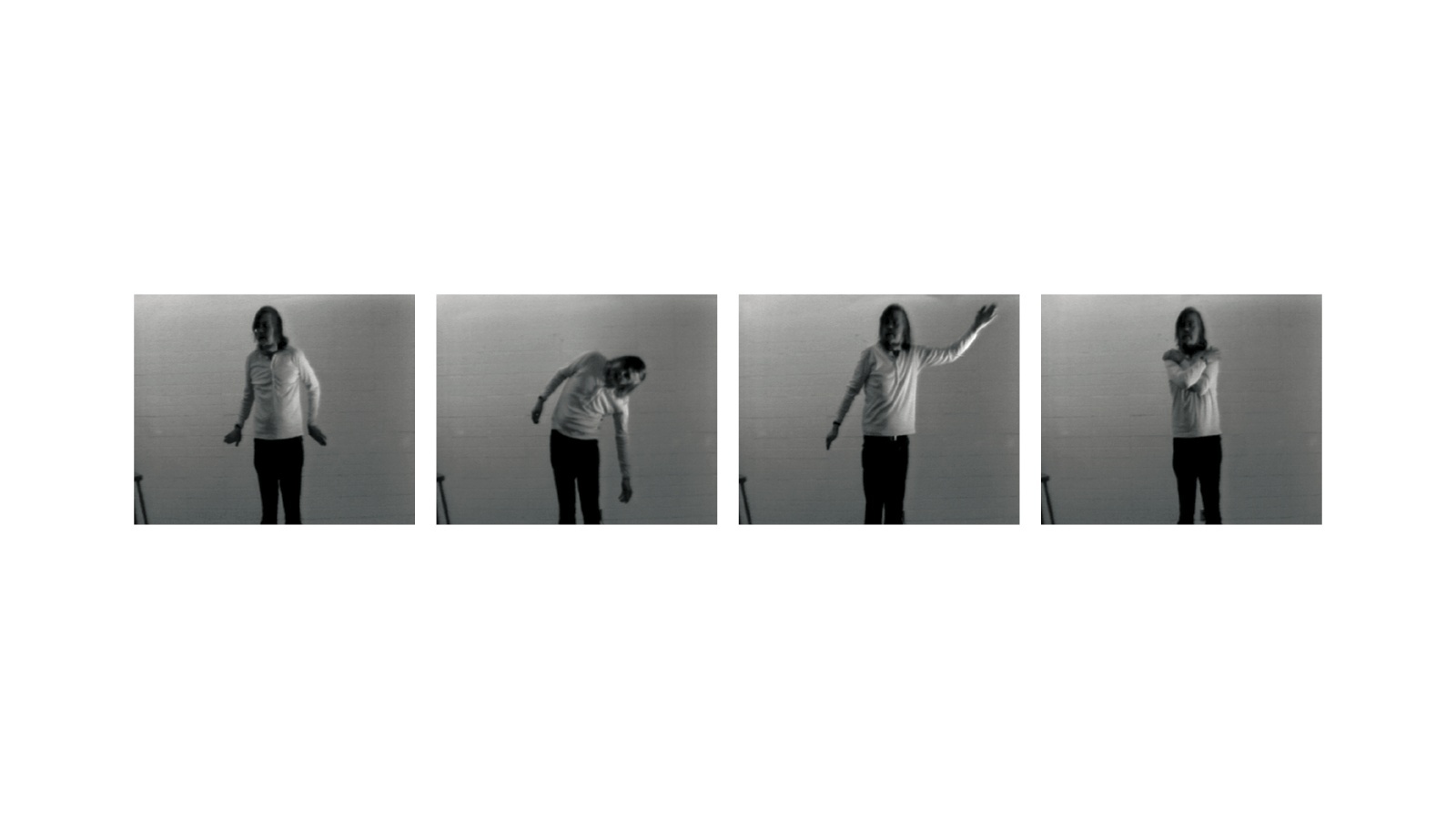 For students, and general public

In this course the participants will study five different definitions of conceptual art that have been developed by academics and artists through time: an exercise, in itself conceptual, that will allow the participants to develop their own conclusions.

Conceptual art stands out for its notorious lack of stylistic cohesion: the works of this movement can quietly go from a painting that represents nothing other than the date of the day it was painted, an immense spiral of stones arranged on a lake to a building divided in half. It is not, therefore, an easy task to group this series of heterogeneous practices. 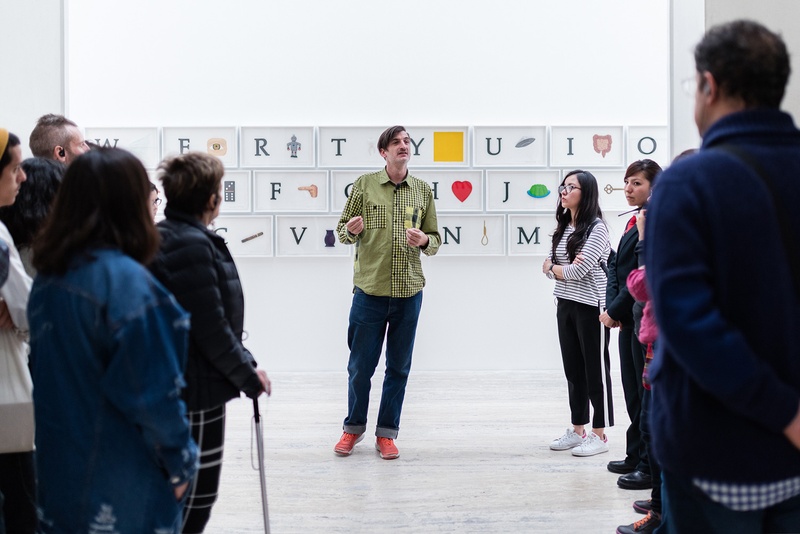 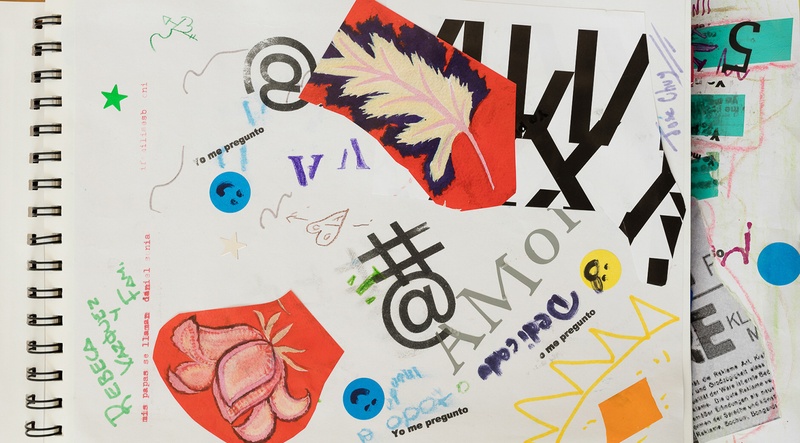 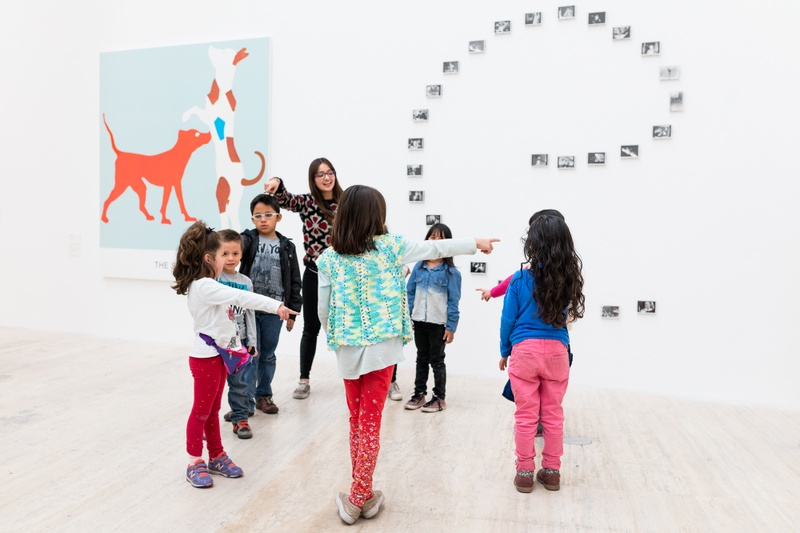 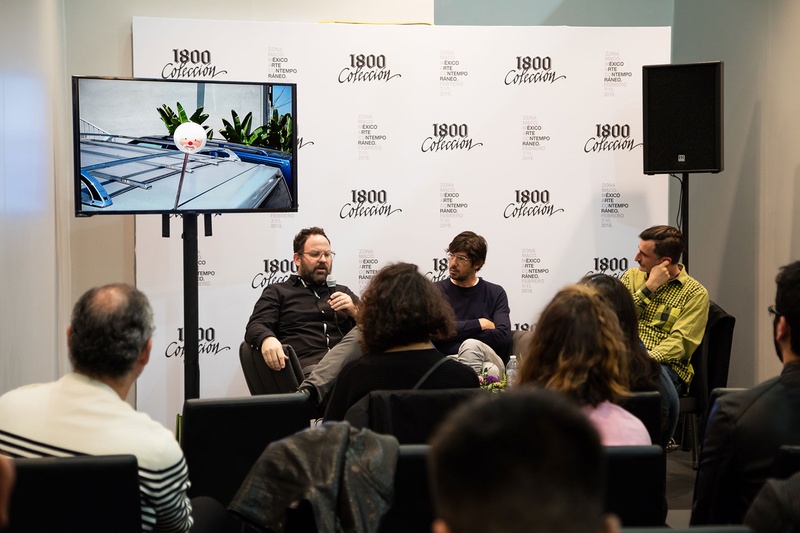 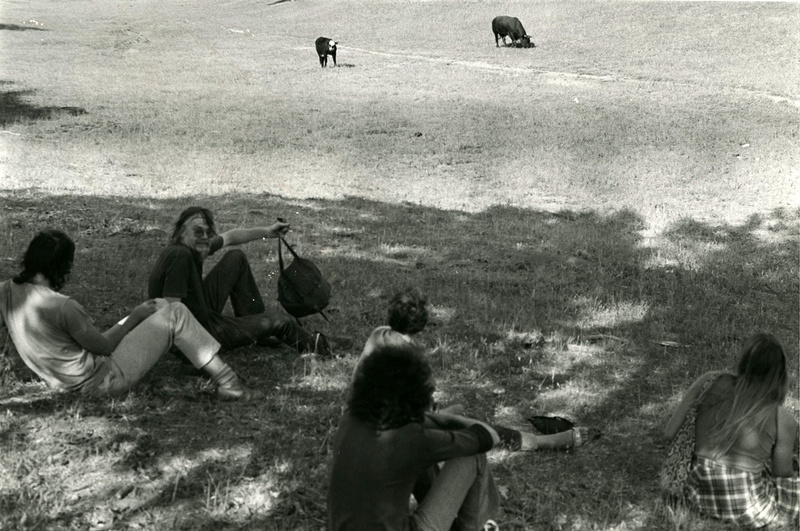 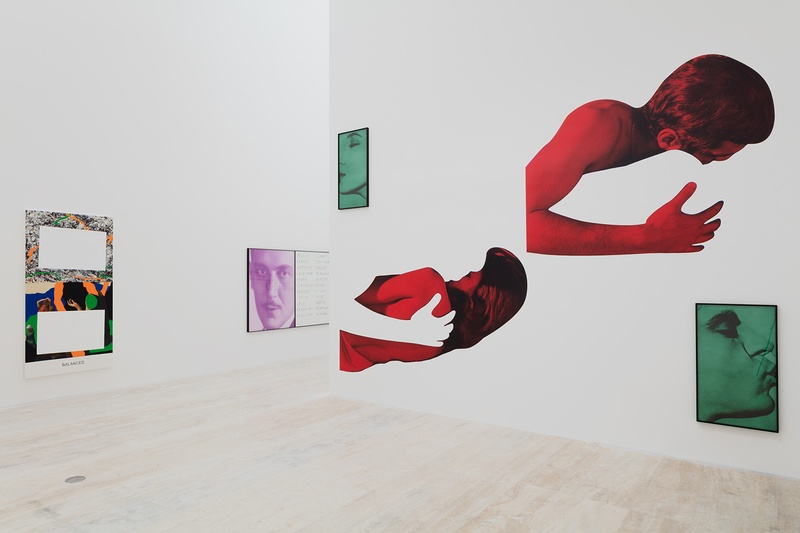