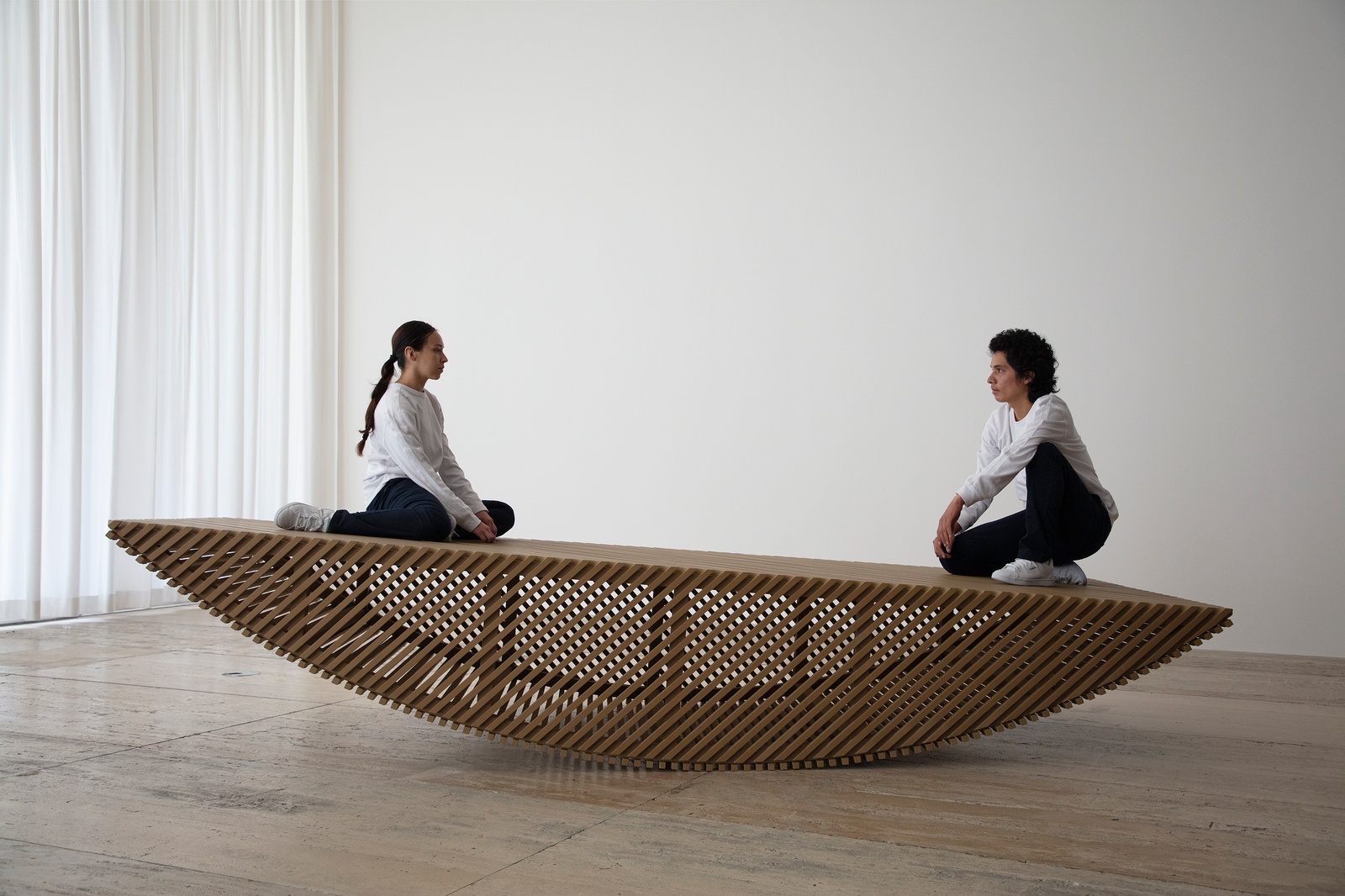 Speech Acts is a play based on a script crafted from fragments of artists projects, conversations, writings, and interviews commissioned over the past thirty years through INSITE, an organization founded in 1992 in the Tijuana/San Diego border region dedicated to art practices in the public sphere. The script, by Andrea Torreblanca, is a montage of texts published in the first five issues of the INSITE Journal: “Performing Resilience”, “Social Beings”, “Vital Forms”, “After History”, and “Speech Acts”.

Speech Acts is a play in two senses of the term: first as a theatrical performance based on language; and second, as a playground—primarily inspired by INSITE artists projects—in which actors/dancers will perform daily to enact a form of public space on a stage designed by the architectural studio PRODUCTORA. Each excerpt has been selected to reveal the intersection (and tension) of political, social, and cultural contexts to which artists, scholars, and cultural practitioners have responded through INSITE for three decades. Speech Acts begins with a question by theorist and geographer David Harvey: “What does it mean to be human right now?” The premise of the performance is the notion that over time words become simultaneously powerful and fragile—and that even when written or spoken for another time and context, they can be asserted as propositions to motivate action in the present and the future.

Founded in 1992, INSITE is a binational initiative committed to commissioning artworks in the public domain through collaborations among artists, cultural agents, institutions, and communities. Since 2018, INSITE has produced multiple projects based on material found in the INSITE Archive, including the INSITE Journal, a triannual publication of commissioned texts focused on the intersection of art and the public sphere. INSITE is currently working on a new curatorial platform, Commonplaces, that is unfolding simultaneously in South Africa, Peru, and Baja California (MX)/Southern California (US).