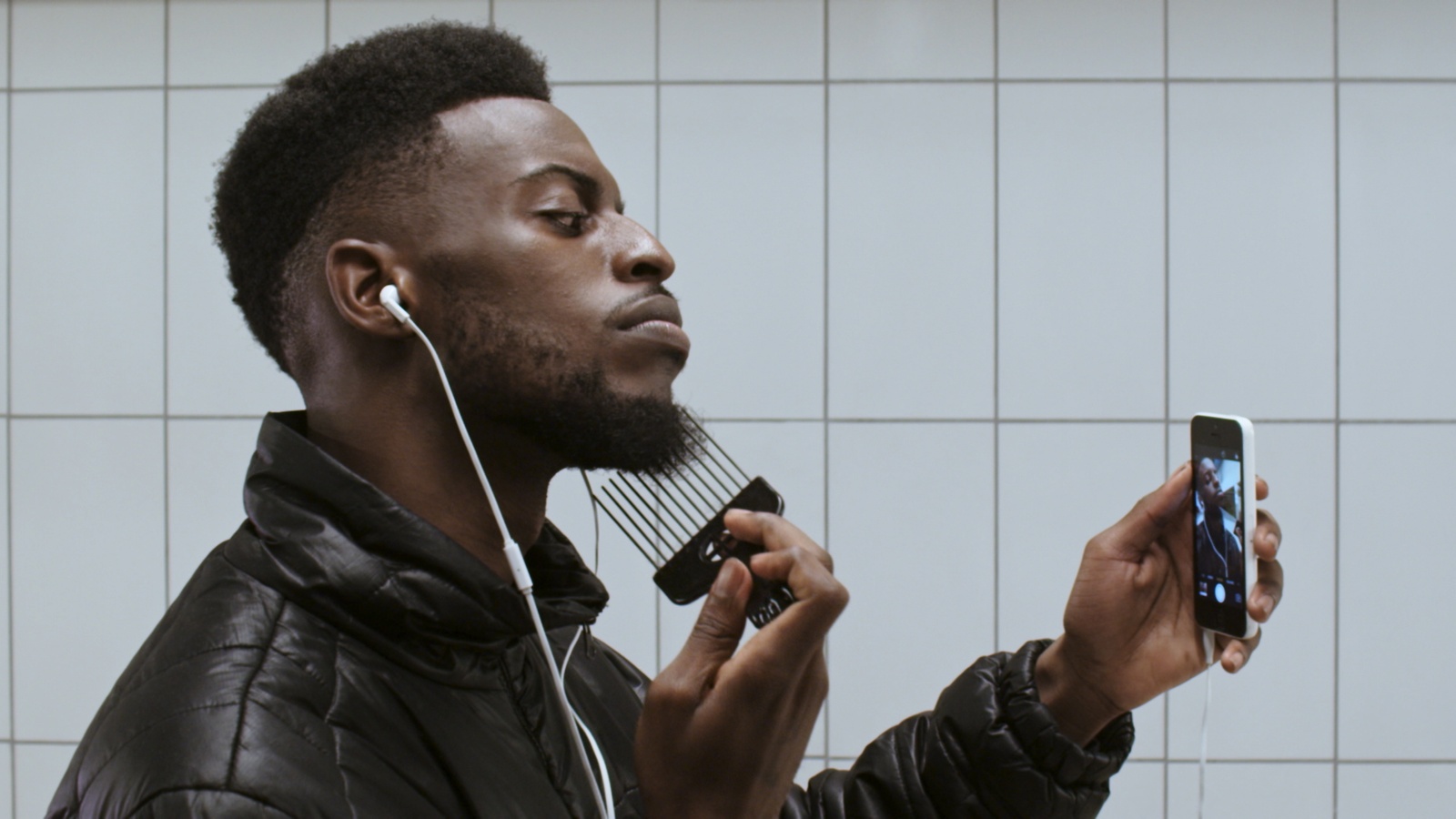 RISE (2018) is a short film by Bárbara Wagner and Benjamin de Burca. Set against the background of Toronto’s new subway extension that connects the city center to the peripheries, RISE follows a series poets and musicians – a group comprised mainly of young people, first and second-generation Canadians of African and Caribbean descent. Immersed in a context that is culturally and socially complex, their words of empathy, loneliness, love and hope fill the tunnels, weaving a narrative of subversion and resistance.

Through photography and film, Wagner and de Burca question the notion of “giving voice” to minorities and marginalized communities. They focus on the production of moving image as a form of intertwining tradition, fine art, and popular culture. Interrogating the boundaries between documentary and fiction, the artists collaborated on the script with poets, rappers, singers and musicians who wrote all the verses and music featured in the work. Their self-portrayal serves to reflect and comment on ideas of place and belonging, as well as freedom and the power of words.

The short film is based on the concept of edutainment – a mix of education and entertainment – as put forward by the group R.I.S.E. (Reaching Intelligent Souls Everywhere), who organize a weekly poetry slam at a community center in Scarborough, on the outskirts of Toronto. Founded by Canadian poet Randell Adjei, this youth-led initiative centers around the practice of spoken-word as a way to share stories and personal experiences. Wagner and de Burca engage in a dialogue with this new generation of artists, revealing how their creative work collectively interrogates the complex nature of identity. 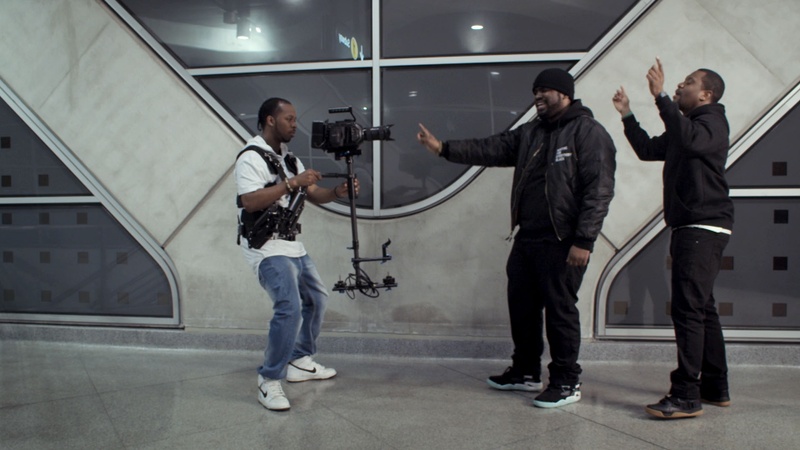 Words for a near future: Short documentary workshop 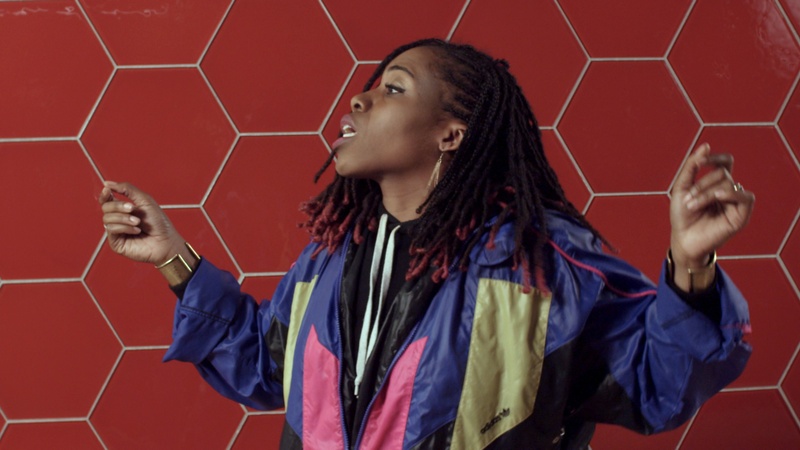 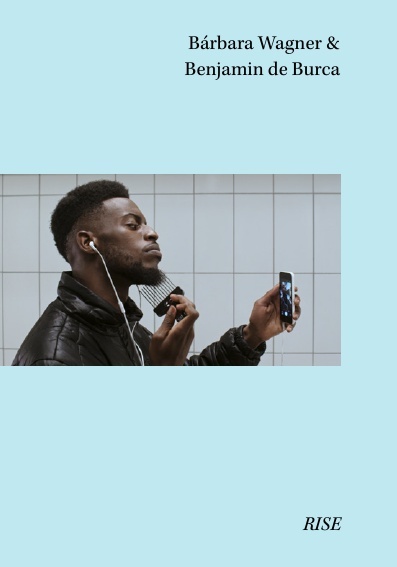